Prince Charles is the longest-serving heir apparent in British history, becoming the next in line to the throne aged just three. The 71-year-old’s future title as King has always been clear to the public, however, his wife, Camilla, Duchess of Cornwall’s role has been slightly more confusing.

The statement read: “The intention is for the Duchess to be known as Princess Consort when the Prince accedes to the throne. 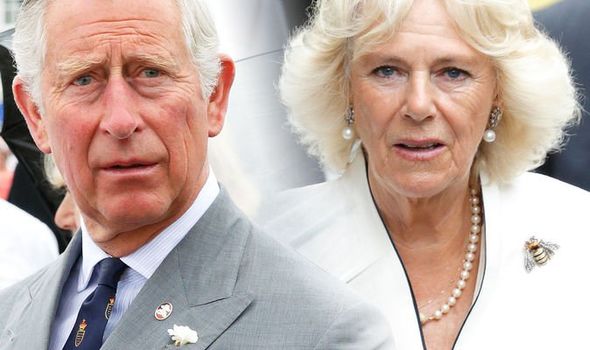 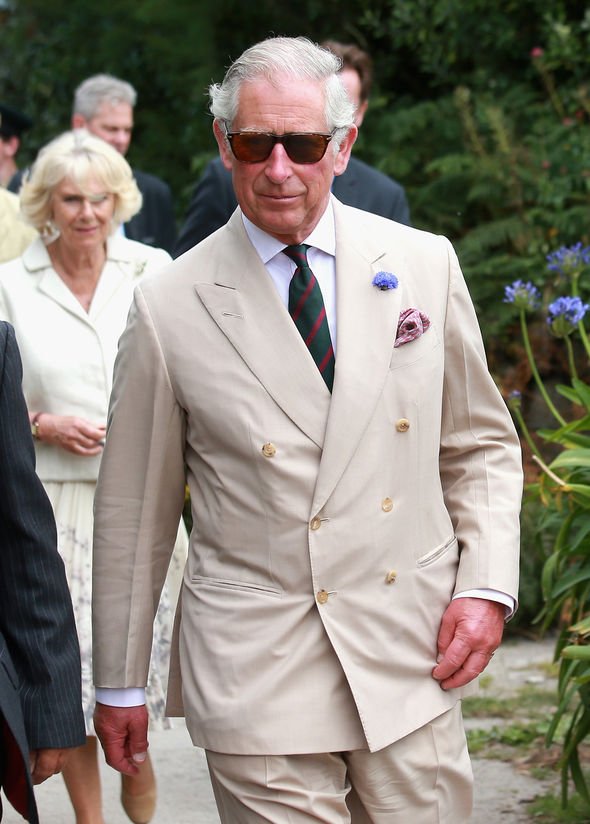 His wish might make him subject to a dilemma of whether he should follow the original plan or try to change the decision.

Mr Proctor said: “The official line is that when Charles becomes king, Camilla will become princess consort. I personally think that is nonsense.

“When Charles takes to the throne, Camilla will become Queen Consort.

“The monarchy is not a popularity contest, and you can’t change titles in fear of certain people still having chips on their shoulders.” 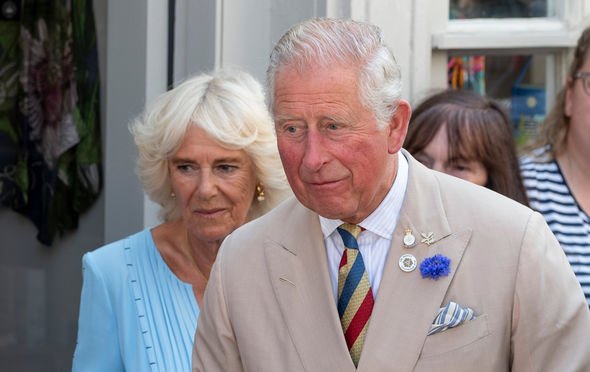 However, the Duchess of Cornwall would legally and automatically become Queen Consort, in accordance with common law.

Clarence House’s statement that Camilla would adopt the style of Princess Consort instead of that of a Queen is unprecedented and has never happened before.

The customary title for the wife of a reigning King is Queen Consort.

And constitutional experts also agree Camilla will technically be the Queen Consort anyway.

Constitutional Affairs Minister Christopher Leslie said: “This is absolutely unequivocal that she automatically becomes Queen when he becomes King.”

A spokesperson for the University College London’s constitutional unit told The Times Prince Charles will “no doubt have regard to public opinion” at the time of his accession, “in deciding whether Camilla should become Queen”.

Prince Charles may also want to seek the advice of the Government of the day.

This is not the only title Camilla has faced scrutiny over.

She is technically Princess of Wales, but due to the title’s previous holder, Charles’ ex-wife and mother of his children Princess Diana, she does not use it. 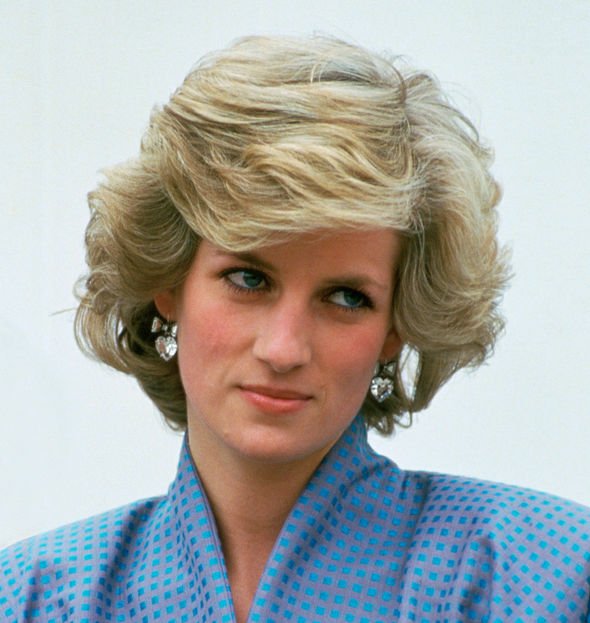 Princess Diana died in a car crash in 1997, but is still loved by royal fans around the world.

Marlene Koenig, royal expert and author of the blog Royal Musings said the decision not to let Camilla use Princess of Wales was due to avoid stirring up ill feelings towards her.

She said: “Camilla was not popular or well liked, [though] this has changed a lot since the marriage as Camilla has taken on a lot of patronages and Charles is a lot happier.

“Still, [there was] a lot of tension and anger among a certain element of the population—so it was decided that Camilla would be styled as the Duchess of Cornwall, even though, of course, she is the Princess of Wales.”