Prince Charles is the longest-serving Prince of Wales in British royal history. But Charles has worked hard to make the role his own, by supporting causes and projects close to his heart. Charles has always been an advocate for protecting the natural world, and he seems to have influenced his son Prince William in this regard too.

In recent months William has worked incredibly hard to promote the issue of climate change and the importance of protecting the environment.

Most recently it was announced William will be part of a 12-person panel, alongside Her Majesty Queen Rania Al Abdullah, Cate Blanchett, Sir David Attenborough, and Shakira, for the Earthshot Prize Council.

The new award will see millions of pounds worth of funding given to people working hard on initiatives to halt climate change.

Naturalist and broadcaster Sir David Attenborough was also recently invited to join the Cambridge family at Kensington Palace, to watch a special screening of his new documentary: A Life On Our Planet. 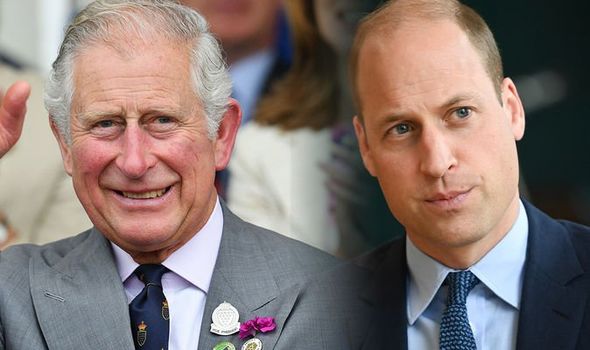 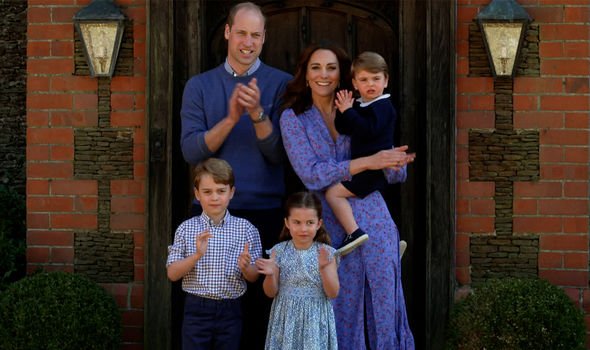 William spoke about his passion for protecting the planet in a recent documentary, filming of which spanned over two years.

Prince William spoke to a number of people making an impact on the environmental crisis in an ITV documentary called Prince William: A Planet For Us All.

William expressed how his outlook has changed on the environment now he’s a father to three children.

He said: “Now I have got George, Charlotte and now Louis in my life – your outlook does change. 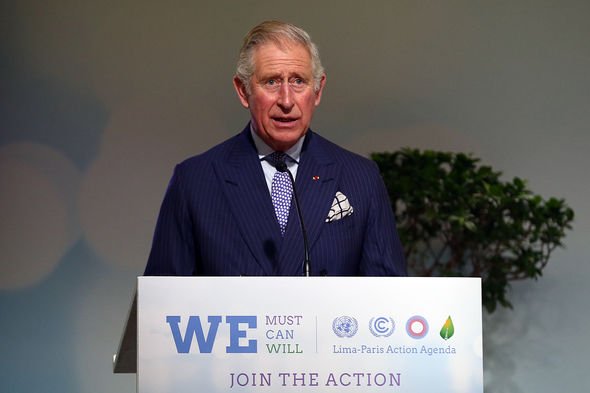 William added: “I always believe it is possible to give young people hope and belief that things can get fixed.

For decades Prince Charles has hoped to improve the natural world through his projects and campaigns, at times being very outspoken about his views. 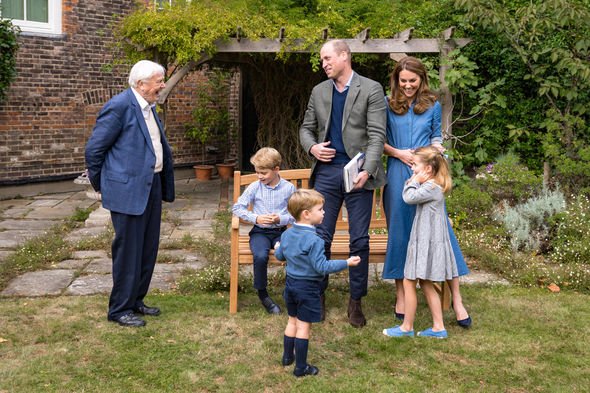 During a royal tour in the Caribbean last year, Charles said young people deserve action to help them out of an “appalling crisis”.

He added: “For years, I have tried to warn of this impending crisis and of our fundamental responsibility for our children’s and grand children’s inheritance.

“Now, ladies and gentlemen, those very children are crying out for concerted action rather than just empty words.”

Over his lifetime Charles has also spoken at a number of climate change conferences about the urgent need to take action to preserve the planet for future generations.

While William is following in his father’s footsteps with his interests, it also appears the message has got through to a younger generation of royals.

The Cambridge children also appear to have an interest in the environment, no doubt encouraged by their father William and mother Kate, Duchess of Cambridge.

Prince George, seven, asked a question about what animals Sir David Attenborough thought would go extinct next in a video on the Kensington Royal Instagram account.

In the same video, Princess Charlotte declared her love for spiders and asked Sir David for his opinions on the creatures.

Prince Louis, who is only two-years-old, adorably asked what Sir David’s favourite animal was.