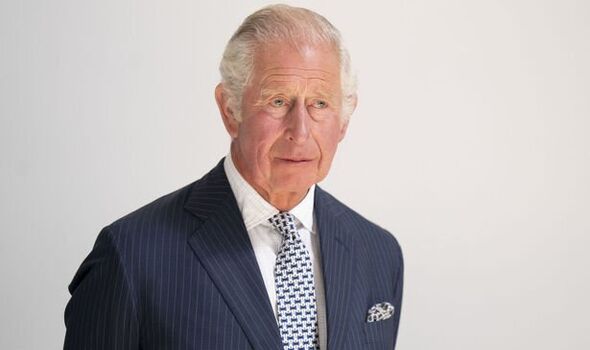 In an extraordinary admission, a senior royal source said times had changed, insisting: “It would not ­happen again…that was then, this is now.”

The source suggested Charles had acted on the advice of courtiers when he previously agreed to take the gifts and pass them to his charity, the Prince of Wales’s Charitable Fund.

The Prince received three donations each of one million euros, including one in a suitcase, from Sheikh Hamad bin Jassim bin Jaber Al Thani, a former prime minister of Qatar, between 2011 and 2015.

The source said: “It was passed immediately to his charities. And it was his charities who decided to accept the money.”

“That is a decision for them. And they did so and, as they’ve confirmed, it followed all the right processes, the auditors looked at it.”

The source added: “The second point is the Prince of Wales operates on advice.”

“Situations and contexts change over the years. I can only talk about what I’ve got personal experience of but I can say with certainty, that for more than half a decade with the situation as it has evolved this has not happened and it would not happen again.”

“But I go back to that thought: that was then, this is now and they are not the same.”

Sir Ian Cheshire, chair of trustees at the PWCF, has suggested that such cash donations would not be allowed now because of money laundering regulations but that it was not uncommon at the time for wealthy benefactors from the Middle East to donate in that way.”

The Charity Commission is reviewing the historical transactions before deciding whether to launch a formal investigation.

The latest controversy comes as the Metropolitan Police investigate a cash-for-honours scandal at another of his charitable ventures, The Prince’s Foundation, after documents appeared to show a Saudi billionaire was offered a knighthood and UK citizenship in return for donations.

Norman Baker, the former Liberal Democrat minister in David Cameron’s coalition government, has asked the Metropolitan Police to include the latest controversy in its investigation into the cash-for-honours scandal at The Prince’s Foundation. 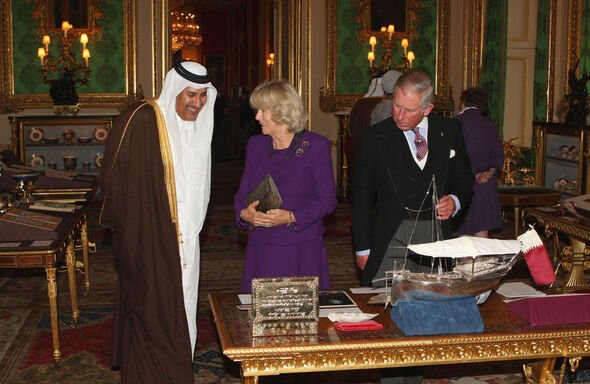 Clarence House has refused to say whether Charles has been questioned by police in that investigation. He offered to assist them in any way he could.

But the heir to the throne is to escape questioning in a Charity Commission review of how he came to receive the bags of cash from Sheikh Hamad, a wealthy businessman with a £2 billion fortune.

Officials at the commission, which acts as a watchdog for the charity sector, have concluded they will have no need to speak to him because he is not a trustee of the charity to which he handed over the money.

Under the commission’s guidelines, charities are allowed to accept large cash donations but are supposed to ensure they are happy with where the money came from amid concerns about money laundering.

The PWCF is the fifth charity linked to Charles to face scrutiny from regulators since September 2021.

Charles, 73, has endured a bumpy couple of weeks after getting caught up in political controversy over his opposition to the Government’s plan to transport migrants to Rwanda on one-way tickets.

But it emerged yesterday that the Queen’s Platinum Jubilee celebrations at least allowed him to enjoy some quality family time with the Duke and Duchess of Sussex and their children, Archie, three, and Lilibet, one, when they came over to Britain for part of the double bank holiday celebrations earlier this month.

The Sussexes paid for their own travel, a royal source confirmed, and Charles and Camilla enjoyed an emotional reunion with them.

“It was fantastic to see them,” the same source said. “They were coming to the UK to celebrate the Queen’s Platinum Jubilee, which was fantastic.

“It was wonderful to have them back in Britain. The Prince and the Duchess were absolutely thrilled to see them. The Prince, of course, hasn’t seen his grandson, Archie, for a bit of time, And so it was very very special to have some time with him.”

“He hadn’t met Lilibet, his granddaughter. So to meet her for the first time was, I think, very emotional. A very wonderful thing.”

“But I say that without any great surprise. What grandparent wouldn’t think that was a good day all round?

Charles is saving more than £1 million a year now they are financially independent and he no longer has to pay for them, the annual Clarence House financial report showed yesterday.

He continued to help them after they quit their official duties in March 2020, despite suggestions to the contrary by Harry.

The annual report showed that Charles spent £4.38 million on supporting the activities of the Duke and Duchess of Cambridge and other expenditure in the year to March 31, 2022.

The Prince, known as the Duke of Rothesay while in Scotland, viewed a portrait of his late father the Duke of Edinburgh yesterday during a visit to Edinburgh’s Royal College of Surgeons in his new role as patron.