Since the late Queen’s passing on September 8, many of the Royal Family members have been given new royal titles, including Prince William, Catherine, and Camilla. This has prompted questions over the possibility of a new title for the late Queen and Prince Philip’s youngest son. Speaking to Express.co.uk, royal expert Marlene Koenig claimed that we could expect Prince Edward to be handed a title, which honours his late father, and it could be set to happen before King Charles III’s Coronation.

Ms Koenig said: “I hope and I expect that, certainly before the Coronation, and perhaps even earlier, Edward will be created the Duke of Edinburgh.”

Despite this, because he “already has an Earldom”, Edward “won’t get the two other courtesy titles”, Ms Koenig added.

Ms Koenig expressed that it is the “right thing to do”. 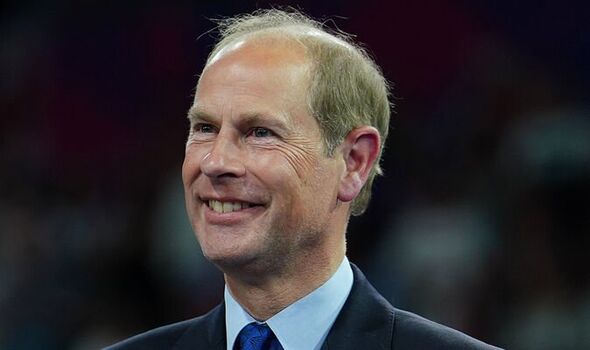 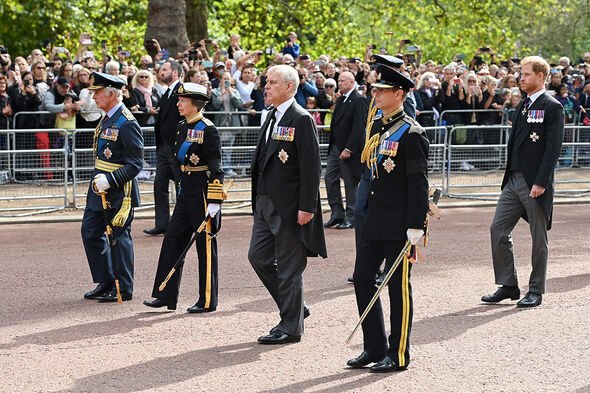 Automatically upon William’s new title, his wife, Catherine became the Princess of Wales.

This was previously the title held by William’s late mother, and Charles’ first wife, Princess Diana.

Because of Charles’ new head role, his wife Camilla now holds the title of Queen Consort.

Ahead of the Platinum Jubilee celebrations to mark her 70 years on the throne earlier this year, Queen Elizabeth had said it was her “sincere wish” that her daughter-in-law would become known as Queen Consort when Charles became King.

That address ended years of debate over what Camilla would be known as.

Prince Edward currently holds the title of Earl of Wessex, a title the Queen granted him upon his marriage in 1999.

Despite their desire to have a lower profile within The Firm, the Earl and Countess of Wessex are known to be supportive, active members of the monarchy.

Sophie indeed matured the label of “Queen’s favourite” over the years due to her very close relationship with her late mother-in-law.

The pair resides at Bagshot Park, a stone’s throw away from Windsor Palace where the Queen spent the majority of her final years.