Prince Edward says bringing family together would be ‘chaos’

A day after a flare up over Harry and Meghan’s decision to name their baby after the Queen’s family nickname, Lilibet, turned into a very public dispute, palace officials were trying to focus public attention on the official duties of the Royal Family. But in two broadcast interviews to mark the milestone, the Queen’s youngest son, Prince Edward, said the tensions between the family and the Duke and Duchess of Sussex were “very sad”.

Edward, 57, said: “It’s difficult for everyone, but that’s families for you.”

He offered some sympathy to the Sussexes over their struggles with life in the public eye and their decision to quit official royal duties.

“We’ve all been there before,” he told CNN. “We’ve all had excessive intrusion and attention in our lives.

“And we’ve all dealt with it in different ways, and, listen, we wish them the best of luck. It’s a really hard decision.”

He congratulated Harry and Meghan on the birth of Lilibet, saying: “Fantastic news. I hope they’ll be very happy. It’s just…families are families, aren’t they, really?”

And asked about the rift by the BBC, he said: “I stay out of it…safest place to be.”

He suggested that keeping busy was helping the Queen and family to cope after their bereavement. Asked how his mother was, he said: “Remarkably well.” 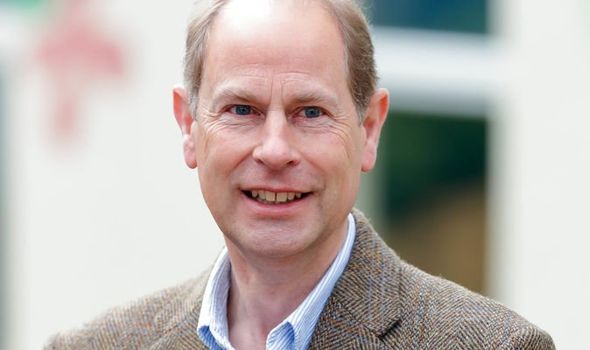 He said as restrictions loosened, “there are more activities, so that sort of fills any particular void. I think there are going to be other times further on in the year where I think that it will become a bit more poignant and a bit harder. But at the moment…I think everybody’s in pretty good shape, really.”

He told CNN his father was “incredibly self-effacing” and probably would not have wanted the hassle of celebrating turning 100.

Edward said: “I don’t think he ever really necessarily wanted to reach his centenary because I think he thought there would be too much fuss and that wasn’t him, not him at all.”

This week the Queen marked the occasion with the planting in the Windsor Castle gardens of a newly-bred rose named after her beloved late husband. She had received the gift of the deep pink and double-flowered Duke of Edinburgh rose from the Royal Horticultural Society last week.

Princess Eugenie wrote on Instagram: “Thinking of Grandpa on what would have been his 100th birthday.” 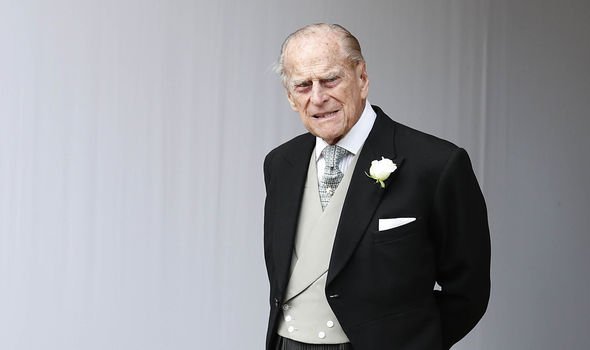 Clarence House posted a black and white photo of a two-year-old Charles holding his father’s hand as Philip, wearing a dapper double-breasted suit, greeted him after returning home from a trip to Malta in 1951.

Princess Anne reminisced about her father’s life-long passion for engineering in an interview with ITV News and mentioned the special barbecue kit, transported in a Land Rover trailer, he had built for family holidays at Balmoral.

She said: “It was actually made by the engineer at Sandringham but it was designed entirely for that purpose and everything had a place, and you needed to know where that was…and then it worked, really well.”

Anne, 70, also presented a special centenary award of The Prince Philip Medal by the Royal Academy of Engineering. It was awarded to a female engineer for the first time, Dr Gladys West from the US, to recognise her role in modelling the Earth’s surface, which led to the development of GPS satellite positioning.