Edward is the monarch’s youngest son who rarely ventures into centre stage nowadays, preferring to continue his royal duties away from the public eye. However, after Prince Harry and Meghan Markle’s royal exit and Prince Andrew’s early retirement, the Earl of Wessex has been expected to step up his engagements to help the depleted royal frontline. As 11th-in-line to the throne, he and his wife, Sophie, do seem in an ideal position to replace the Sussexes.

As a senior royal aide noted, Sophie is “trusted and relied on by the Queen” in a way that reportedly does not apply to Kate, Duchess of Cambridge, or Camilla, Duchess of Cornwall.

They added: “And not only has Sophie flourished as a dedicated, albeit still relatively junior member of the Royal Family, she has brought up two teenagers who are well-balanced, sporty, amusing and delightful.”

However, the source continued: “The Queen is also mindful that Sophie’s marriage has survived where her other children’s relationships have failed — and she knows that is in no small way down to Sophie’s dedication — she is aware, as is Edward’s mother, what a tricky creature he can be.”

The royal did get cold feet about his relationship with Sophie early on in their dating days, but royal biographer Ingrid Seward claimed it was his future wife who “remained coolly determined” and managed to get their romance up and running.

Edward and his father Prince Philip also reportedly had a particularly large fallout back in 1987. 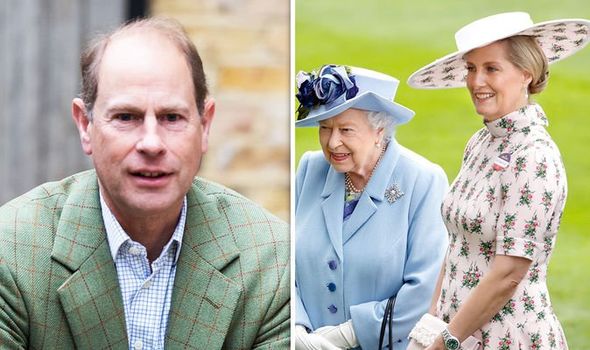 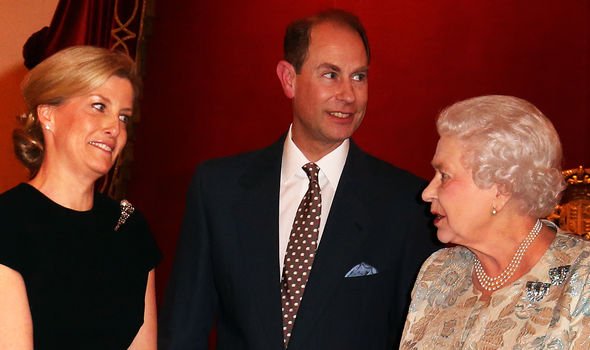 The Earl of Wessex announced he wanted to leave the Royal Marines after completing just a third of the 12-month basic training course.

This was a particularly controversial decision as the Royal Marines had already paid £12,000 towards Edward’s education at Cambridge University.

The Firm also has a reputation for encouraging male members of the family to take on military duties before easing into being full-time working royals.

Philip reportedly “reduced his son to prolonged tears” in his rage about the decision — although other sources dispute this, and claim he was actually incredibly supportive.

However, Edward went on to cause further furore when he decided to pursue a career in the entertainment industry. 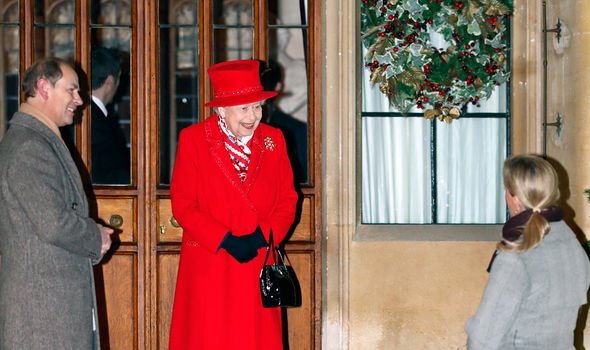 He set up a company called Ardent Productions, which made a loss almost every year.

The business was responsible for the famously disastrous TV show, ‘It’s a Royal Knockout’, and for trying to take photographs of Prince William when he was a student at the University of St Andrews — despite the media blackout surrounding his time there.

Such chaos pushed the Queen to shut down his company and encourage him to take up life as a full-time royal. 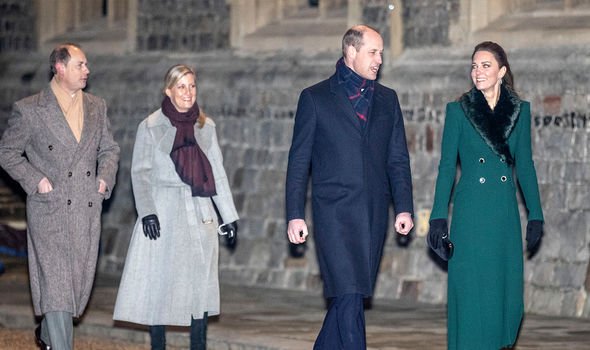 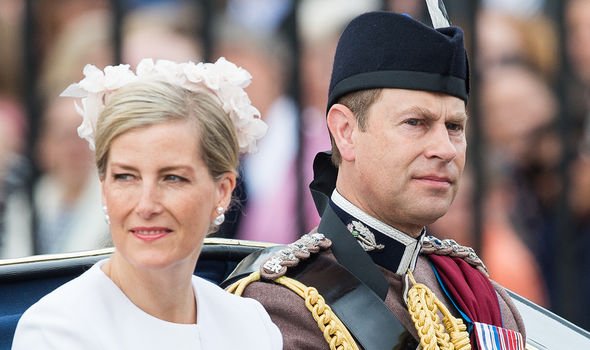 A source told The Telegraph: “He liked the sound of it and asked the Queen if he could have that instead.”

Even so, Edward is now considered to be one of his parents’ favourites.

He is set to inherit his father Prince Philip’s title as Duke of Edinburgh, as he has already taken on the handling of the scheme.

A royal insider told the Daily Express: “Edward has moulded into a quiet and efficient figure who does not seek attention or acquire headlines.

“He and Sophie are liked for being dutiful and uncomplaining.” 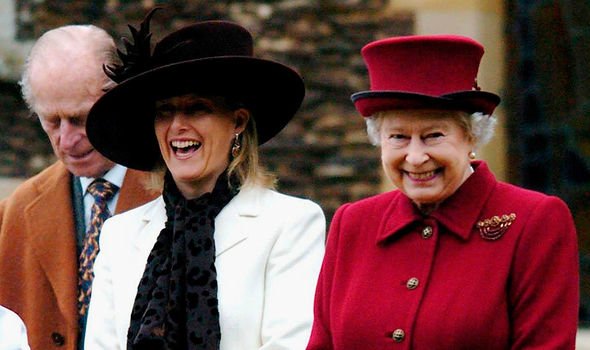 Edward’s portrait is reportedly the only one in Philip’s study.

Yet, the Wessexes were back in the spotlight last year, when they were accused of flouting lockdown rules in December.

The family of four were spotted by members of the public walking with the five members of the Cambridge clan on the Sandringham estate, attending the annual light display, Luminate.

Although they were outside, their combined families brought the total number to nine — while Government rules stated only groups of six could meet outside.

In response to the backlash, a Palace source said: “As anyone with young children will know, there were moments on the 90-minute walk where it was difficult to keep the two family groups apart, particularly at bottlenecks on the trail.”