Prince Edward is the youngest son of Queen Elizabeth II and Prince Philip. As the son of a monarch, Edward automatically became a Prince when he was born.

But Edward does not, unlike his siblings, have a dukedom.

Prince Edward is officially known as the Earl of Wessex, a title ranked lower than a Duke.

His elder brothers Prince Charles and Prince Andrew are known as the Duke of Cornwall and Duke of York respectively.

These honorary titles are usually a gift from the Queen when a male family member gets married. 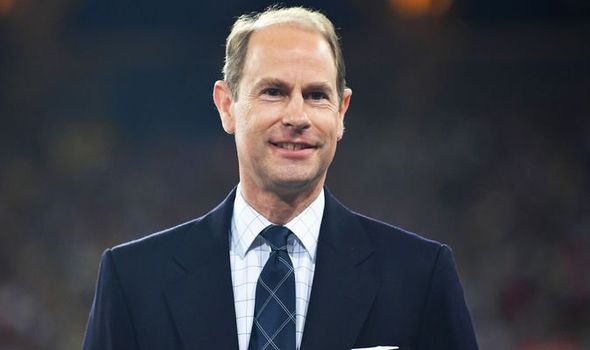 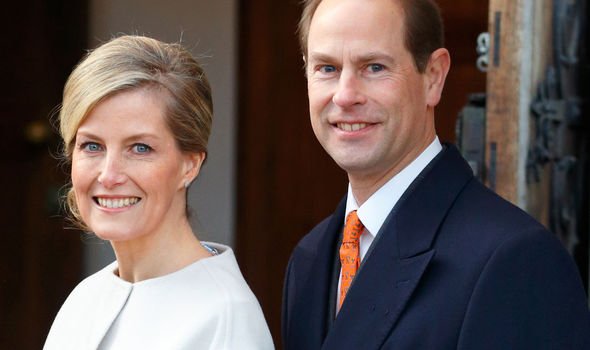 In 1999, Prince Edward married Sophie Rhys-Jones and was offered the dukedom of Cambridge.

However, as many may know, that title now belongs to Prince William.

William become the Duke of Cambridge on his wedding day in 2011.

But although Edward didn’t become a Duke on his wedding day, he became an Earl instead. 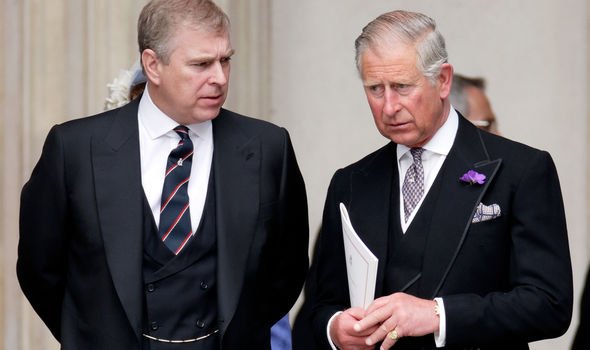 Edward and Sophie are known as the Earl and Countess of Wessex.

But the title was a deliberate choice by the Earl of Wessex.

Prince Edward was said to have loved the character Lord Wessex from the film Shakespeare in Love, so his mother humoured him and granted him the title Earl of Wessex.

He couldn’t be made the Duke of Wessex as there is no such dukedom in modern Britain.

Is a Duke, Earl or Prince higher ranked?

The titles don’t compare due to the way they are given out.

To be a Prince or Princess in your own right, you must be born royal.

Dukedoms can be inherited directly from a parent or bestowed by the Queen.

Most British princes are given the title of “Duke” at the time of his marriage. 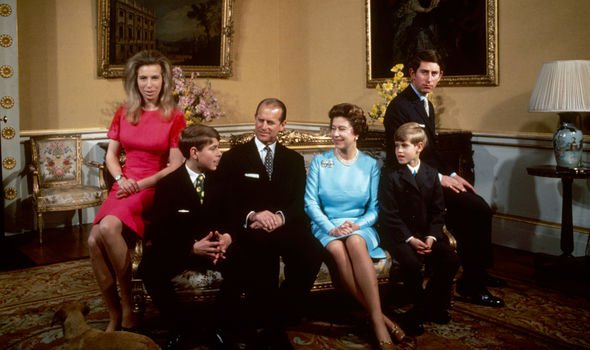 A Duke is the highest ranking title below the monarch.

Earl falls behind Duke, but above baron and marquess.

Edward is likely to become Duke of Edinburgh in the future, but will remain Earl of Wessex because individual peers can hold several peerages of different ranks.

Another example of this is Prince Harry, who is not only the Duke of Sussex but also the Earl of Dumbarton.