George, eight, and Charlotte, seven, finished at Thomas’s Battersea for the summer break last Friday. But the pair may not both go back to the same school in September amid reports of a move to Windsor by the Cambridges.

Prince William and Kate are said to be relocating to a property on the Windsor estate with their three children.

Their eldest son George will reportedly start a new school in Berkshire this September.

Lambrook School, a leading co-educational prep school, is thought to be the front runner.

Charlotte and Prince Louis, four, who attends Willcocks Nursery School, would be able to join George in future years. 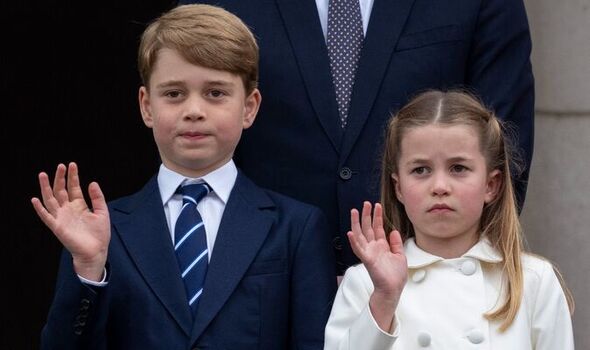 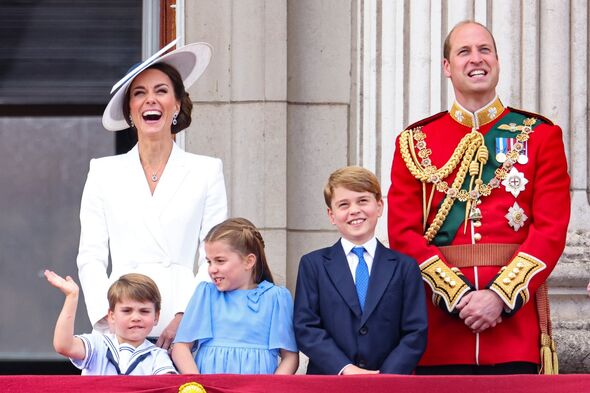 A source previously told the Daily Mail: “It’s an open secret the Cambridges are looking to settle in Berkshire and George is set to leave Thomas’s this summer, unless circumstances suddenly change.

“It’s the talk of the county and they will, of course, be made extremely welcome.

“They always put their children front and centre of everything they do, so finding the right school has been a priority.

“It’s about what works for them as a family.” 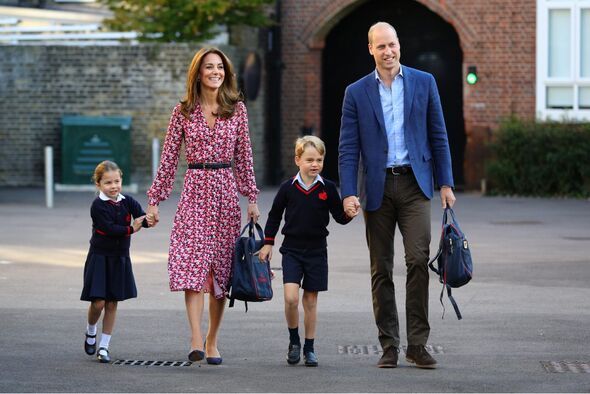 It comes as William and Kate are reportedly relocating to Adelaide Cottage in Windsor this summer.

The family are currently based at Kensington Palace in central London, while they also spend time at their country residence Anmer Hall in Norfolk.

However Kensington Palace will remain their London home and they are still expected to stay in Sandringham.

The move to Windsor would be downsizing for the Cambridges.

It is understood a factor in the decision is that they would be closer to the Queen, who is now based at Windsor Castle.

Speaking last month, a source told the Sun: “Kate and William were very keen for a modest home to start their new lives in Windsor.

“Adelaide Cottage fits the bill because it is a four-bedroom home and they do not need any more as they have no live-in staff.

“They were adamant they didn’t want anything too showy or anything that needed renovating or extra security so as not to be a burden on the taxpayer.”