Prince George turns six today and three photos of the budding royal, taken by his mum, the Duchess of Cambridge, were released to mark his big day. Royal fans have been quick to comment on how much the little Prince resembles his father, Prince William, while others say he takes after his maternal grandmother, Diana, Princess of Wales, but which family member is he more like?

Royal fans have been cooing over the new pictures of the cheeky prince on social media with many wishing George a happy birthday.

The three pictures of George released to mark today show him grinning in an England football shirt or looking pensive in green. 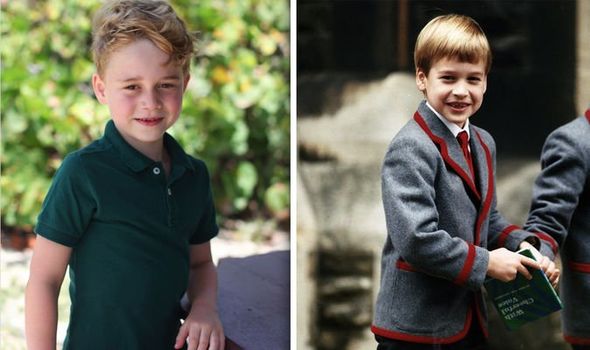 Thousands of well-wishers response to the tweet with many commenting on how much George is the spitting image of a young Prince William.

In the past George’s round cheeks and almond-shaped eyes have seen him compared to a young Princess Diana. 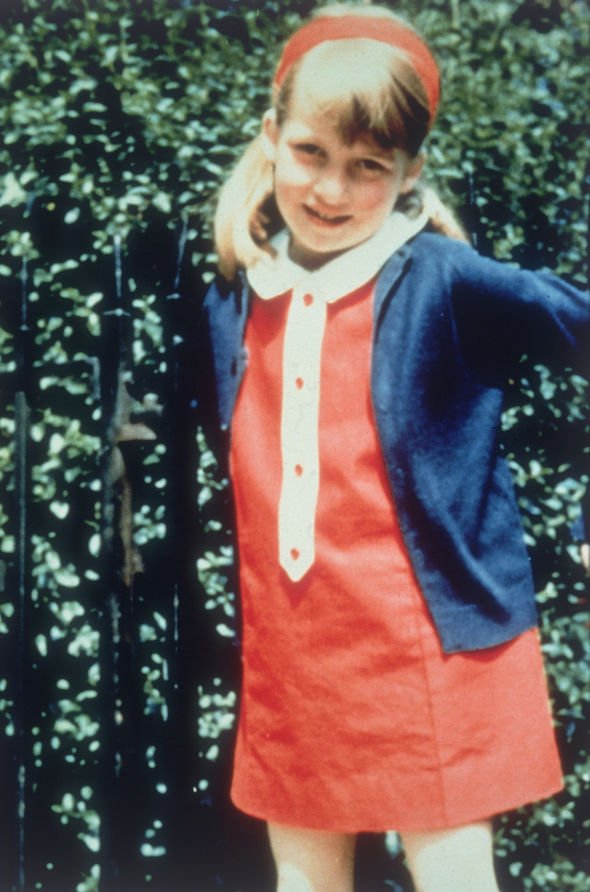 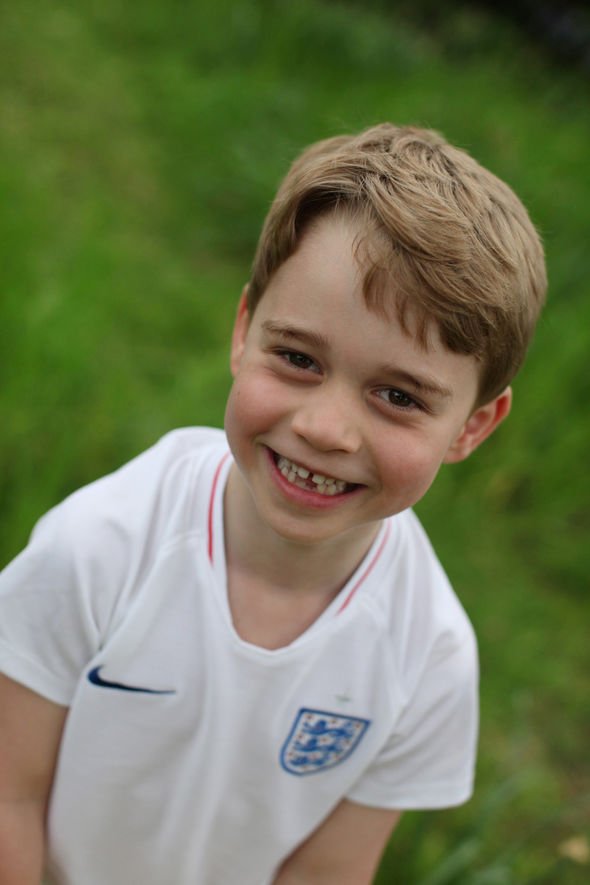 While others thought he takes after mum, with one saying: “Cutie! He’s a real mix of both Katie and William.

“William’s colouring but strong Middleton Features. As I think Louis has too.”

While others seemed to think the Prince was a dead ringer for William: “Happy Birthday Prince George – he looks more like his daddy every day”, one wrote.

Another said: “Wishing Prince George a very happy birthday, he looks so much like his father, love the picture.”

One said: “Prince George looks like his daddy! Love that photo on the right!! Happy 6th birthday”

And another: “I’m not a royalist by any stretch of the imagination but even I have to admit that Prince George is a total cutie he looks so much like his dad he is totally adorable.”

The Twitter jury is out – six-year-old George takes after William more than he does Princess Diana if royal fans are to go by. 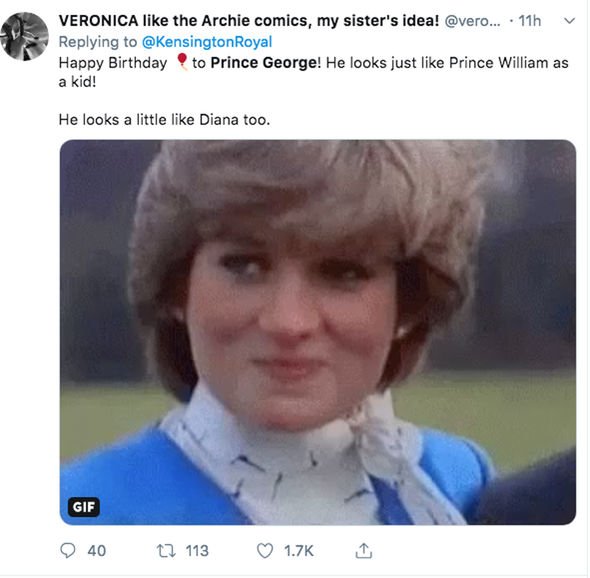 How is Prince George spending his birthday?

Kate and William’s oldest child is believed to be celebrating his sixth birthday with his family in Norfolk.

While there was speculation that the Cambridge’s would return to their favourite holiday haunt, Mustique, for George’s big day, it is understood the young prince asked to spend it at the family’s Norfolk residence, Anmer Hall.

Prince George is believed to celebrating with his younger siblings – Princess Charlotte, three, and Prince Louis, one by having a low-key time at home.