The prince was seen posing for a photograph on a British beach to mark his birthday. It was taken by his mother the Duchess of Cambridge and posted on their official social media accounts much to the delight of royal fans

Royal biographer Katie Nicholl told OK! that the Duchess of Cambridge would have made an effort to make it a “really special” day for the Prince.

She said: “George’s birthday falls in the school holidays so I would imagine it will be celebrated at Anmer Hall and, in keeping with past birthdays, it’s usually spent with friends and family and is a pretty low key affair.

“Kate bakes a cake and they have people round to the house.

“There’s a focus on just being at home with those nearest and dearest. 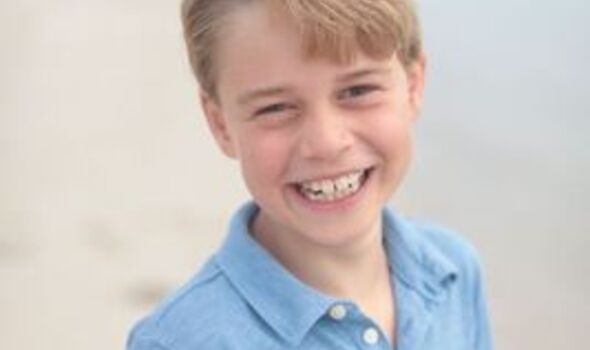 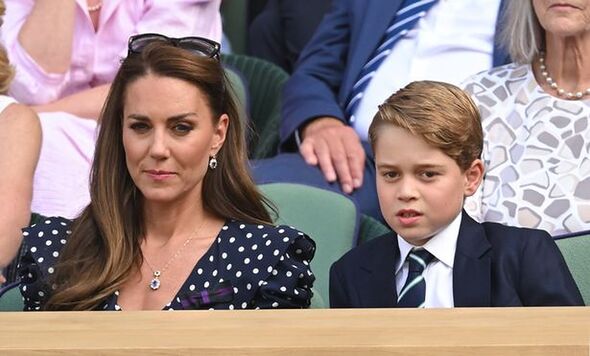 “They aren’t spoilt with presents, they never go over the top but George will have had a wish list and would have had lots of lovely presents to open up on his birthday.”

In the new photograph the Prince looks happy and relaxed as he smiles for the camera.

He is wearing a casual blue polo t-shirt while standing on the beach.

The Duchess is a keen amateur photographer, and is well-known for taking many of the official family photos that she and the Duke of Cambridge have released to the public. 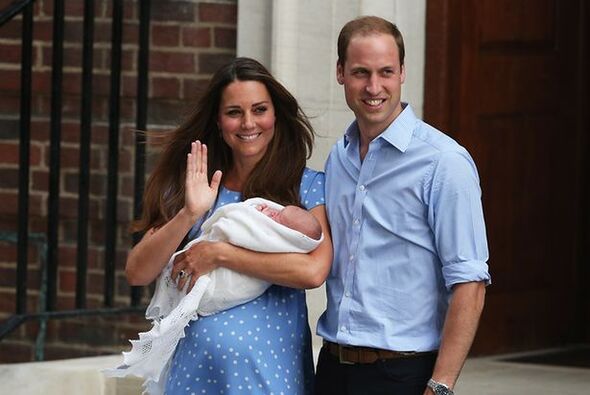 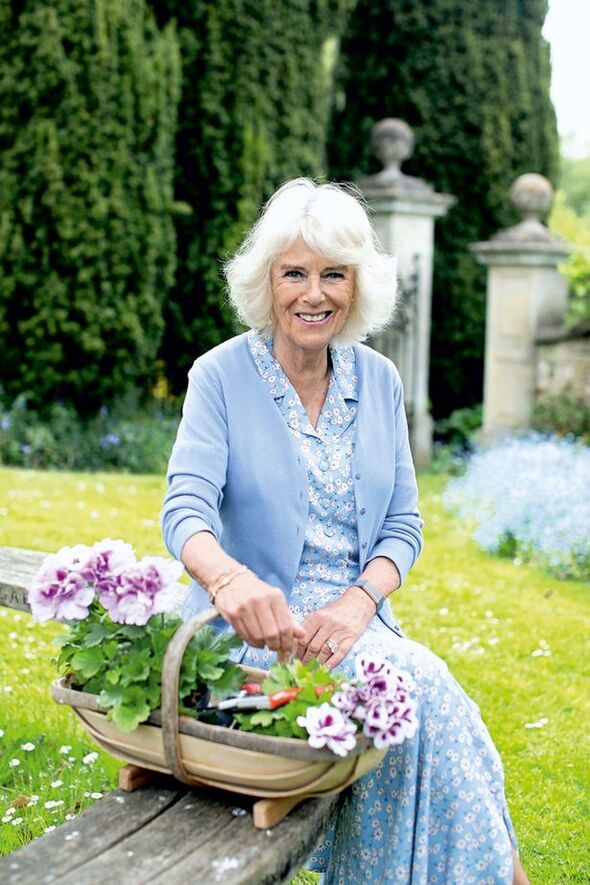 The Cambridges release photographs of their children, George, Charlotte, seven, and Louis, four, taken by Kate to mark each of their birthdays every year.

The Duchess also took the official photographs of her step-mother-in-law, Camilla, Duchess of Cornwall to mark her 75th birthday earlier this month.

The images were used by Country Life magazine when they featured Camilla on their July cover to celebrate her milestone birthday.

The Duchess of Cornwall has also been acting as a guest editor of the renowned rural magazine to mark her birthday. 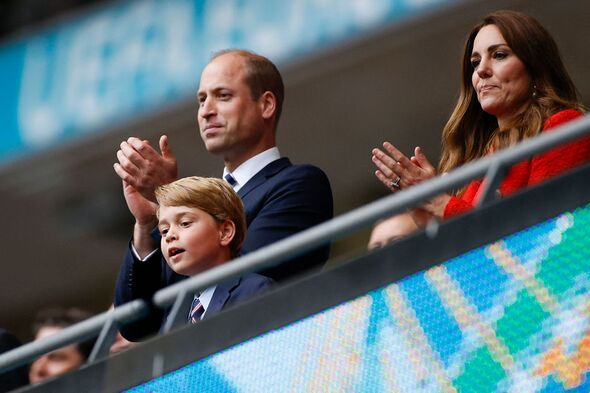 Speaking in a documentary about the magazine’s special issue Camilla praised the Duchess for her camerawork.

She said: “They are very good pictures. She does it very naturally.

“We had a lot of fun doing it.

“It was very relaxed and very kind that the Duchess of Cambridge came with her camera – she is an extremely good photographer. It was all very casual.

“There wasn’t much hair or makeup. It was just done in the garden with a lot of laughs. It was a lovely way of doing it.”