There has been much talk of the Cambridge’s big move to Adelaide Cottage on Windsor Castle grounds. The move has been largely praised due to Prince William and Kate’s decision to downsize to a four-bedroom home. Prince George is currently at the age to start attending boarding school, but Royal commentator Christine Ross has speculated that he may be going to be attending when he turns 12. Ms Ross also discussed the new school that all three Royal children will be attending in just a few weeks.

Ms Ross said: “Where traditionally you started boarding at age 8 or 9 and George has just turned 9, I can’t imagine sending my 8-year-old to… I just think that would be so difficult.

“They’re clearly so close and enjoy spending time together, I would not expect George to board until he was a bit older.

“And I wouldn’t be surprised if he did start when he turned 12… Start boarding. 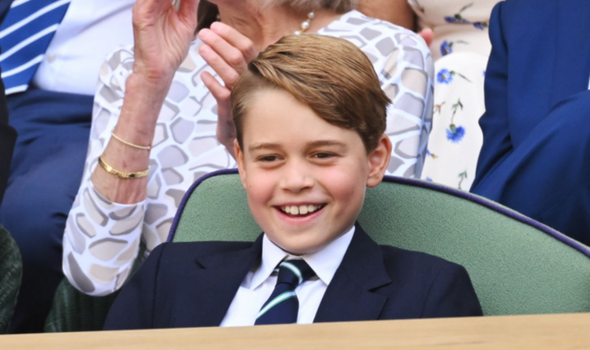 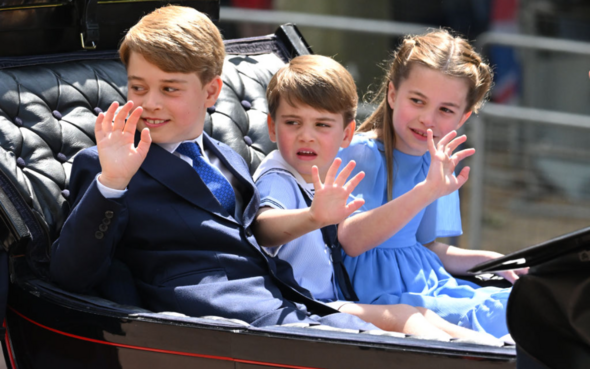 Ms Ross added: “I think this is so exciting, one interesting thing that I learned about the school is that it actually has Saturday school.

“So the children go to school six days a week, which is not uncommon, my husband and his brothers went to a Saturday school.

“They do half a day of academics, and the rest of the day is for sports so that they can take advantage of the astroturf, and soccer field.

“And all the other clubs and activities.”

Ms Garibaldi said: “Nice for the parents, maybe not so nice for the kids.”

READMORE:Camilla given heartbreaking news as Duchess of Cornwall’s cousin found dead in hotel

Unlike many of the members of the Royal Family, the decision has been made for Prince George not to board early.

Prince George, Princess Charlotte and Prince Louis will all attend the same new school, located just 15 minutes away from their new home in September.

Many Royal commentators have been claiming that the decision to move house and school is to allow the Duke and Duchess of Cambridge to be more hands-on parents with all three of their children. 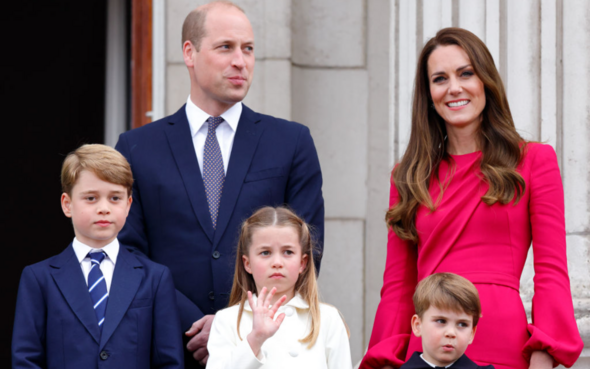 Royal expert Natalie Oliver told the Today Show: “The Duke and Duchess of Cambridge and their three children, they are said to be moving into a new home in the coming weeks.

“This is just a stone’s throw away from Windsor Castle.”

She added: “This will allow them to become, to be much closer to the Queen as they increase their royal duties.”