Photos of the Cambridge photos on their birthdays seem to have become somewhat of a tradition for the family-of-three.

The photographs are a unique opportunity to catch an intimate glimpse into the Cambridges’ lives and see how their children are getting on.

This year’s photo of Prince George, however, was also an opportunity for him to pay tribute to his father, Prince William.

The Royal Family has long sent subtle messages, seen in the many nods to Queen Elizabeth II throughout Princess Beatrice’s wedding to Edoardo Mapelli Mozzi. 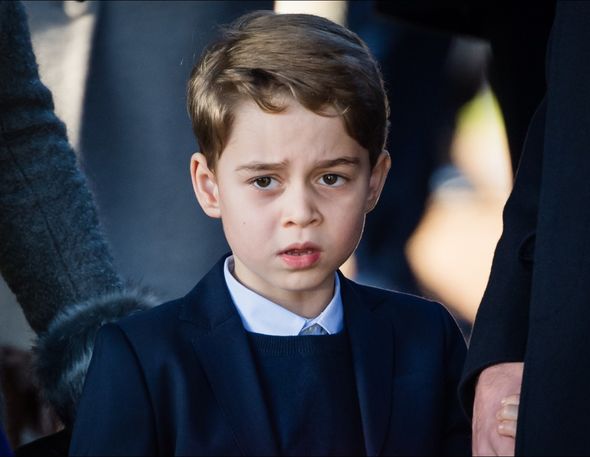 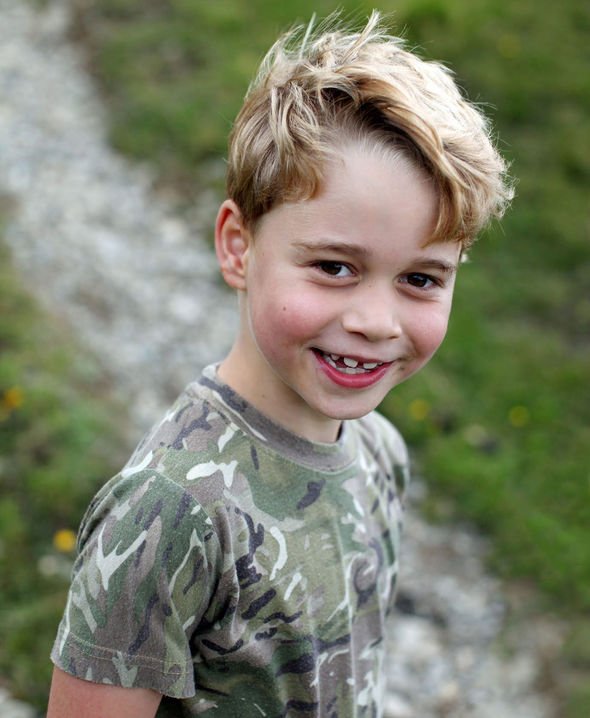 For Prince George, the touching tribute lay in his choice of clothing.

The simple, camouflage print T-shirt he wore in one of the two photos released by Kensington Palace speaks greatly about the Prince.

Businesswoman Elizabeth Holmes explained on Instagram that she had “so many thoughts” about the choice of attire.

She said: “The Queen is the head of the armed forces and served for a brief stint during World War II in the women’s branch of the British Army. 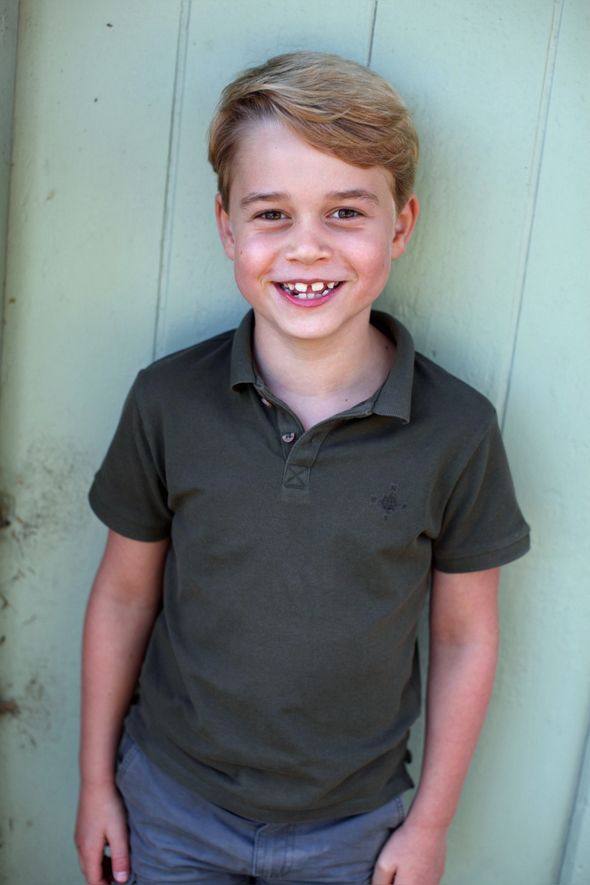 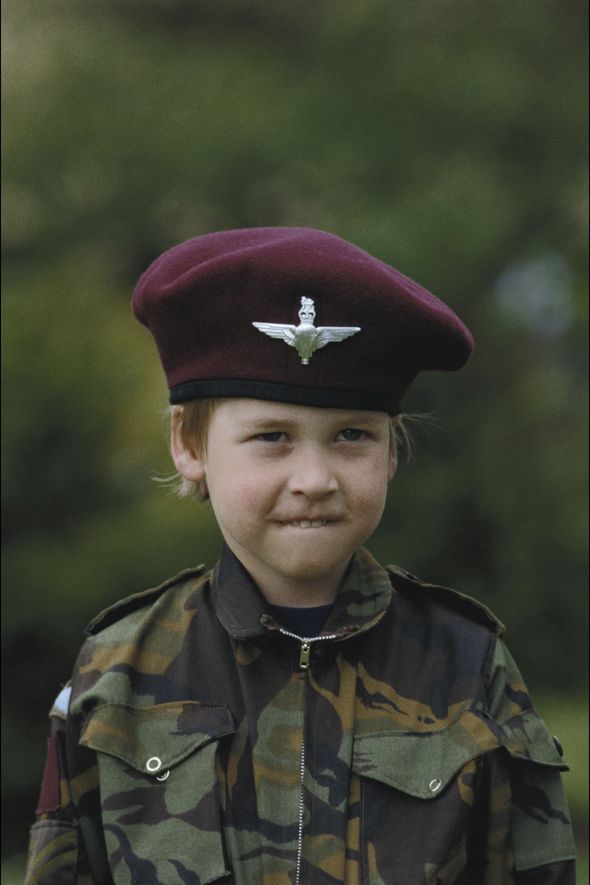 “Wills was a pilot in the Royal Air Force, Prince Harry served in the army for a decade (incl [sic] in Afghanistan.

“Charles and Philip were in the Royal Navy. Pictures of all of them in uniform are important to the visual narrative the family crafts….

“This is a sign, that at age seven, Prince George’s life is devoted to service of his country.”

Wearing military-style clothing is something Princes William and Harry also did when they were younger. 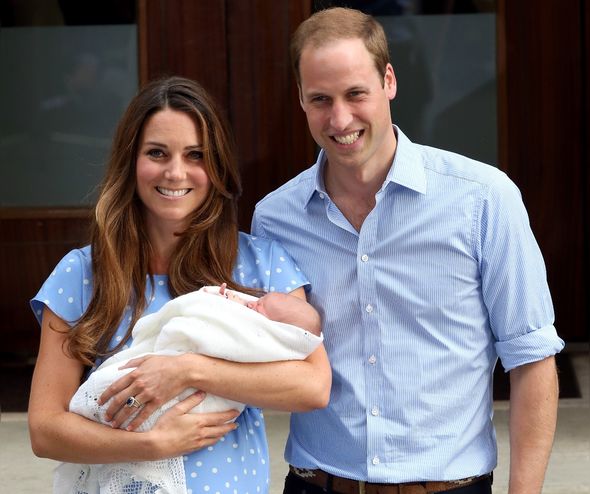 A number of photographs of the brothers show them dressed in military clothing, foreshadowing their futures in the Armed Forces.

The Official British Army Twitter account was delighted to see the photo of Prince George and shared it to its feed.

The post read: “We especially love you choice of t-shirt! What do you think @irish_guards, a guardsman in the making?”

The post read: “Number 7 Company @ColdStreamsGds have got in there first!”

The young Prince was also wished a happy birthday by his great-grandmother, Queen Elizabeth.