Prince William and Kate, Duchess of Cambridge, welcomed their first child in 2013. Prince George is the eldest of the Cambridge children, and he recently celebrated his seventh birthday. George also has a younger sister Princess Charlotte, 5, and a younger brother Prince Louis, 2.

Prince Charles is the current heir to the throne and is the longest-serving Prince of Wales in British royal history.

Prince Charles’ eldest son, Prince William, is second in line to the throne after his father.

And as William’s eldest child, Prince George is third in line to the throne.

But due to recent developments in the Royal Family, there are a number of ways Prince George may never be King. 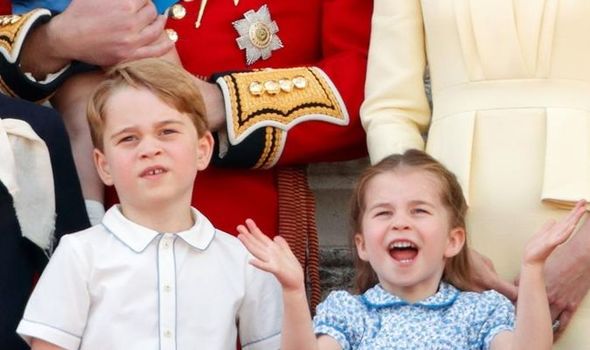 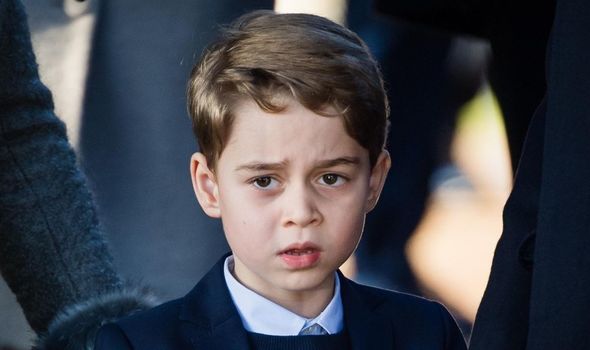 The Queen issued a royal decree before the birth of Prince George, declaring any firstborn of Prince William, regardless of their sex, would take precedence in the line of succession.

The decree altered the system of male preference primogeniture which had been in place for centuries in the British Royal Family, replacing it with a system of absolute primogeniture.

For this reason, Prince George’s place as third in line to the throne is set in stone.

However, George could one day choose not be King for a number of reasons, despite his right to rule. 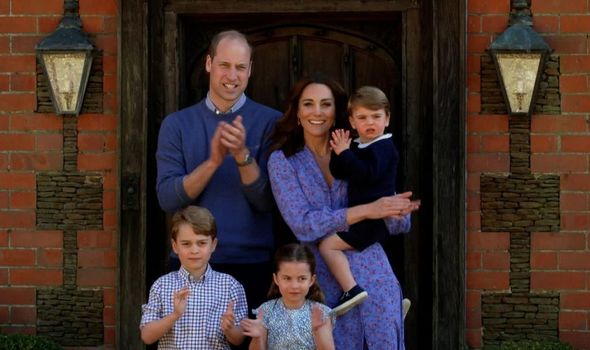 At the time the Church of England did not approve of his intentions to marry Wallis Simpson, an American socialite who had been twice divorced.

Although it is unlikely there would be any objection to Prince George’s choice of spouse nowadays, George will still have the option of abdicating the throne if he chooses to.

Abdication is relatively unheard of in the British Royal Family, with our current Queen still serving as monarch at the age of 94.

However abdication is much more common in other royal families across Europe, and George may decide to embrace this in the future.

Prince George may also decide not to be King so as not to pursue a life as a working royal.

Meghan, Duchess of Sussex and Prince Harry decided to step down from their senior royal roles earlier this year, potentially sparking a trend for future generations of royals who may also seek a life away from the royal spotlight. 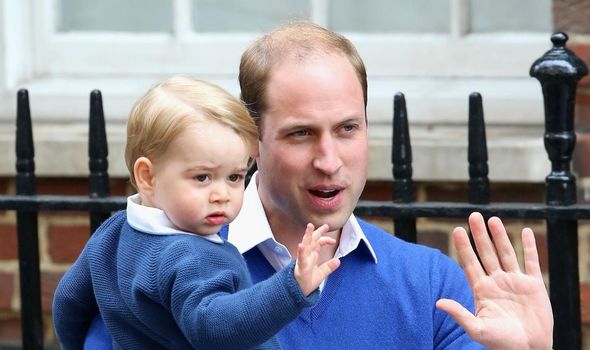 The decision to take the throne will be George’s to make, but if he decides to be King he will also have to make a number of other decisions about how he wants to reign.

In the British Royal Family, monarchs can choose a new regnal name when they ascend the throne.

While the current Queen Elizabeth II was born as Princess Elizabeth, her father King George VI was actually born as Albert.

Although there is a long history of George’s sitting on the British throne, George could decide to change his name when he becomes King.