The Queen’s decision to return to the balcony of Buckingham Palace on June 5 surrounded only by her direct heirs and their close family members was pivotal to show what the monarchy will look like after the end of Her Majesty’s reign, royal author Katie Nicholl said. The expert said: “George being seen alongside his father and grandfather is an important message to Britain, and actually to the Commonwealth and beyond, that Charles, William and George is the image of the future monarchy.”

The three heirs stood proudly next to the Queen on the last day of celebrations for her Platinum Jubilee.

While on the balcony, Prince George was spotted exchanging an adorable smile with his great-grandmother.

He also sang God Save The Queen together with his parents and siblings while the monarch looked at the tens of thousands of people gathered in The Mall to celebrate her reign.

That marked the second balcony appearance made by Prince George during the packed long bank holiday weekend of events in early June. 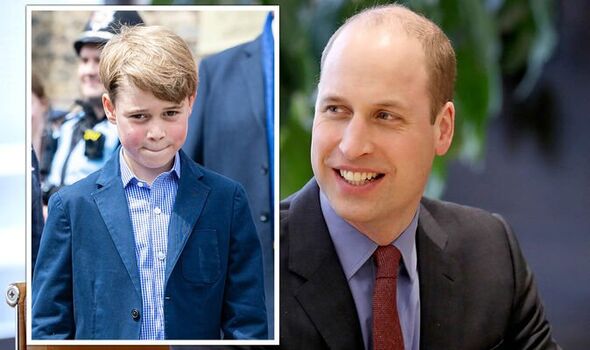 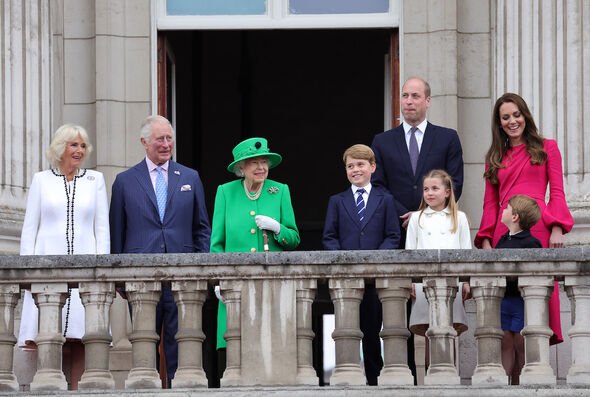 On June 2, after the Trooping the Colour parade, the third-in-line joined senior royals and the monarch in watching from the Palace the RAF flypast.

Ms Nicholl noted how the official engagements Prince George took part in during the Jubilee and over the past year were all events where the young royal felt “comfortable”.

She told OK! magazine: “He is older now, he is nine, he is clearly quite competent on the public stage.

“He’s not as outgoing or as extroverted as his sister or little brother but he seems quite comfortable taking on the few public duties he’s done. 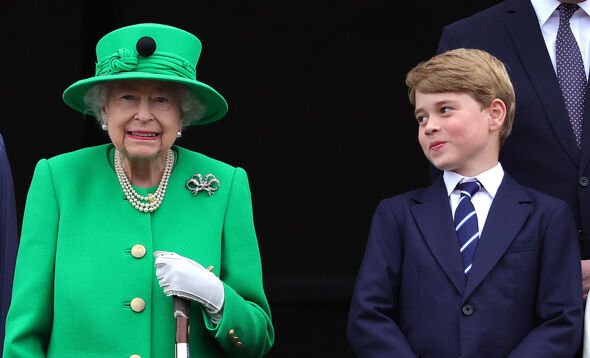 “The engagements that William and Kate have brought him to are things where George is going to feel comfortable.

“It’s a football match, a game of tennis, the Jubilee celebrations, which are feel good and fun.”

George, who turned nine on Friday, was last in the public eye in mid-July, when he headed to SW19 for the men’s singles final.

At Wimbledon, he shared with Kate and William his love for tennis and met the championship’s winner Novak Djokovic. 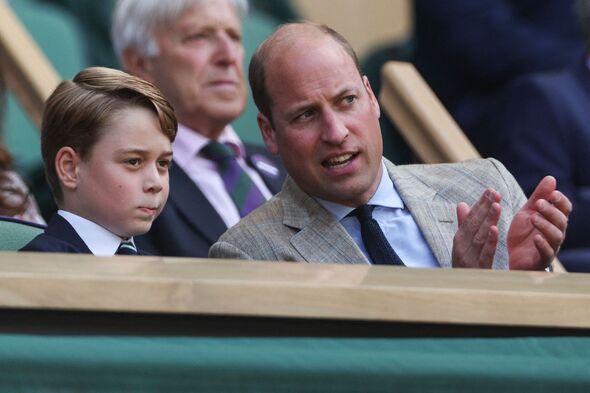 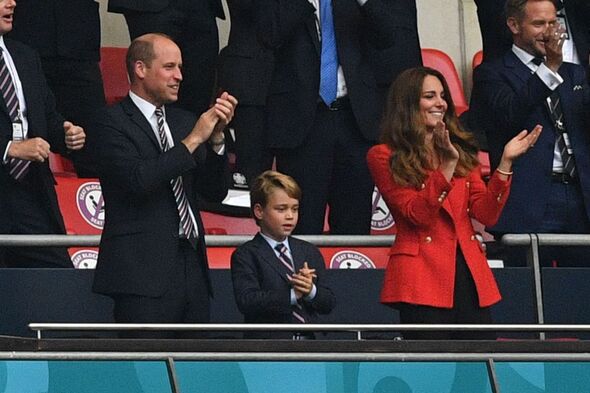 Nevertheless, the young royal seemed to be aware he was carrying out an official engagement as, despite the sweltering temperatures, he donned a suit and tie matching his father’s outfit.

Prince George, who is now enjoying the summer break from school, is known to be a fan also of rugby and football.

Last July, he attended the EURO final match at Wembley Stadium, cheering for England as it played against Italy.

Now, royal fans are hoping to see the young royal return to the stadium in London on Sunday, when the Lionesses will fight to win the Women’s EURO. 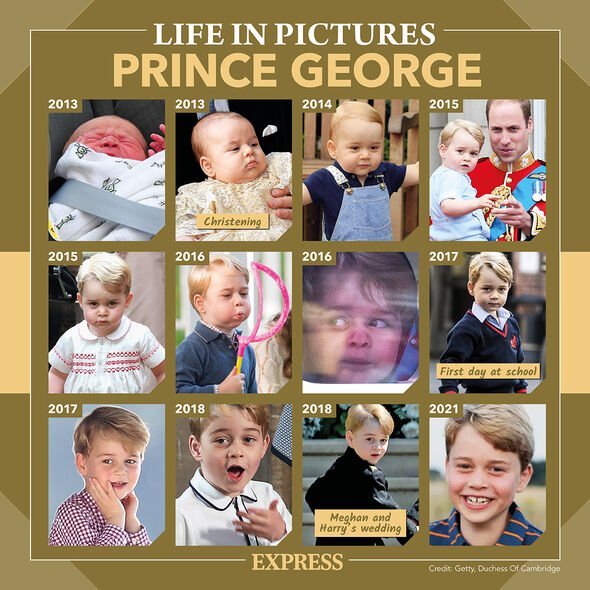 As Prince William is the President of the FA, he is widely expected to step out for the match and, as he did last year, he may be accompanied by his wife and firstborn.

Earlier this month, the Cambridges are believed to have jetted off to a holiday destination as they have been far from the public eye over the past two weeks.

On July 13, a video started circulating on social media seemingly showing the family of five heading on a helicopter that landed at Kensington Palace. 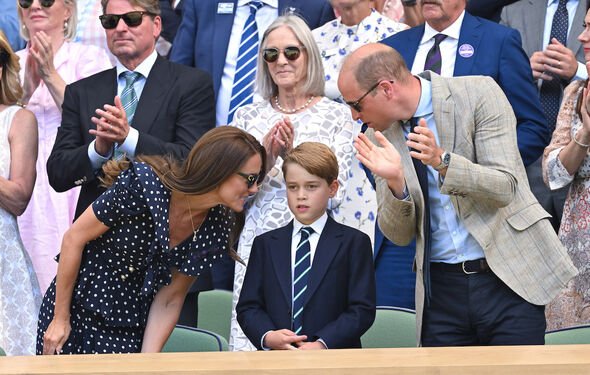 The family was joined also by the dog Orla, first seen in the company of Kate and William during a charity polo match held earlier this month.

The Duke, Duchess and their children are believed to have remained in the UK during their break from work.

The portrait of Prince George released on the eve of his birthday last week showed a beach in the background, leading to think the Cambridges may have chosen a British seaside destination for their summer holidays.