The Duke and Duchess of Cambridge met the 94-year-old naturalist and broadcaster on Thursday with their three children. Kate, 38, and George, seven, both made a special effort with their outfits for the occasion.

George wore a blue checked shirt by Thomas Brown which featured a small grey elephant embroidered into the top left.

Meanwhile, Kate accessorised with a pair of Pangolin Haka earrings by Patrick Mavros.

The design of the silver earrings is inspired by a Pangolin’s tail. 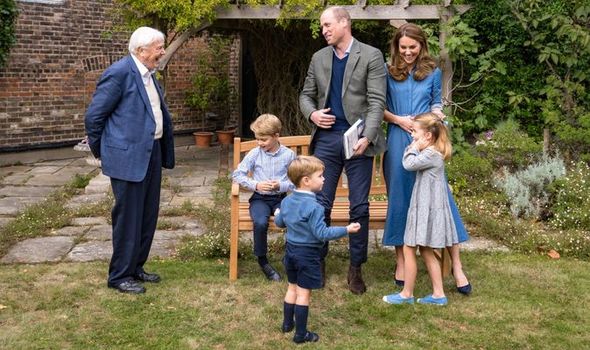 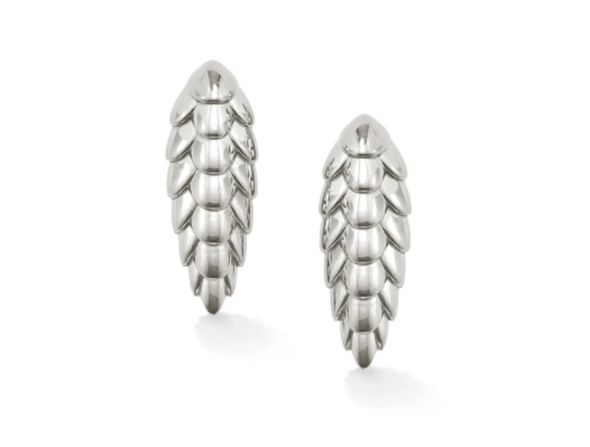 In the documentary, Sir David reflects on both the defining moments of his life as a naturalist and the devastating changes he has witnessed.

The tooth is from an extinct Carcharocles megalodon. 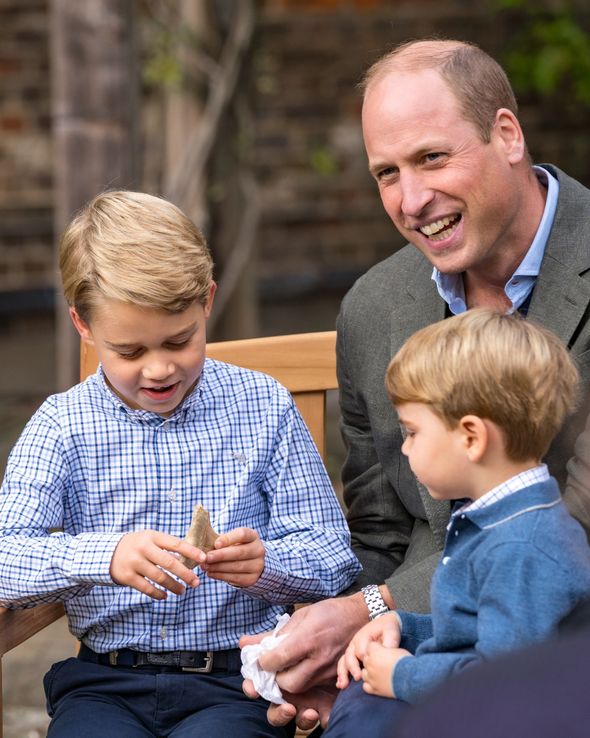 It was found by Sir David during a family holiday to Malta in the late 1960s.

The tooth was embedded in the island’s soft yellow limestone, which was laid down during the Miocene period some 23 million years ago.

A picture captures the sweet moment the Cambridge children were introduced to Sir David, with Charlotte looking particularly excited.

The broadcaster described meeting the young trio as “charming”. 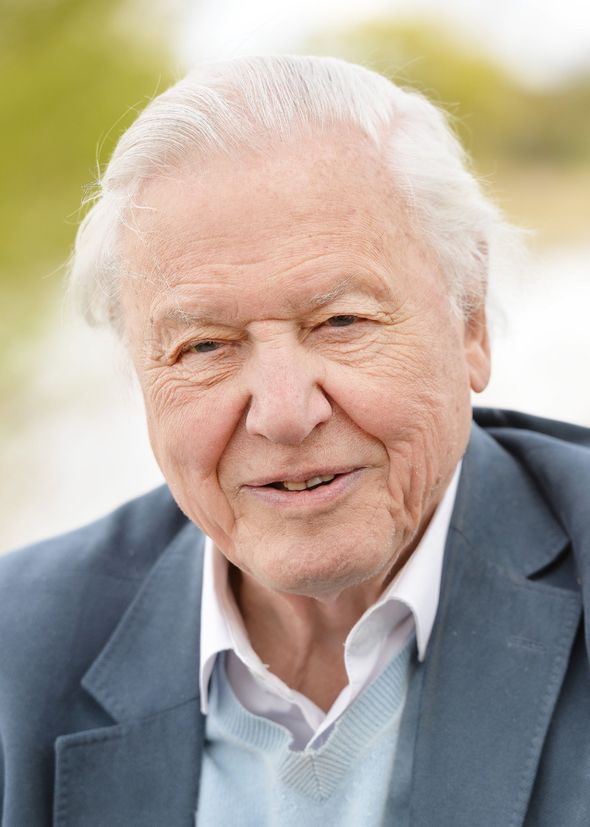 He told The Sunday Times: “It was a very nice domestic occasion.”

On his gift to George, Sir David added: “When I was his age, I remember being given fossils by a grown-up, so I thought I would do the same. 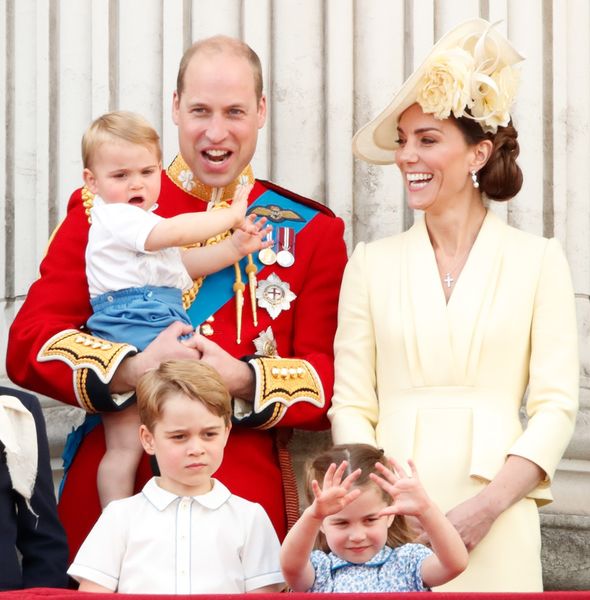 “She [Charlotte] was too. All three seemed charming.”

But in an unexpected turn of events, Malta may demand the return of the shark tooth present.

Malta’s Culture Minister Jose Herrera has said he wants to “get the ball rolling” when asked if there were plans to add the artefact to his nation’s heritage collection.

Mr Herrera told the Times of Malta: “There are some artefacts that are important to Maltese natural heritage and which ended up abroad and deserve to be retrieved.

“We rightly give a lot of attention to historical and artistic artefacts.

“However, it is not always the case with our natural history. I am determined to direct a change in this attitude.”