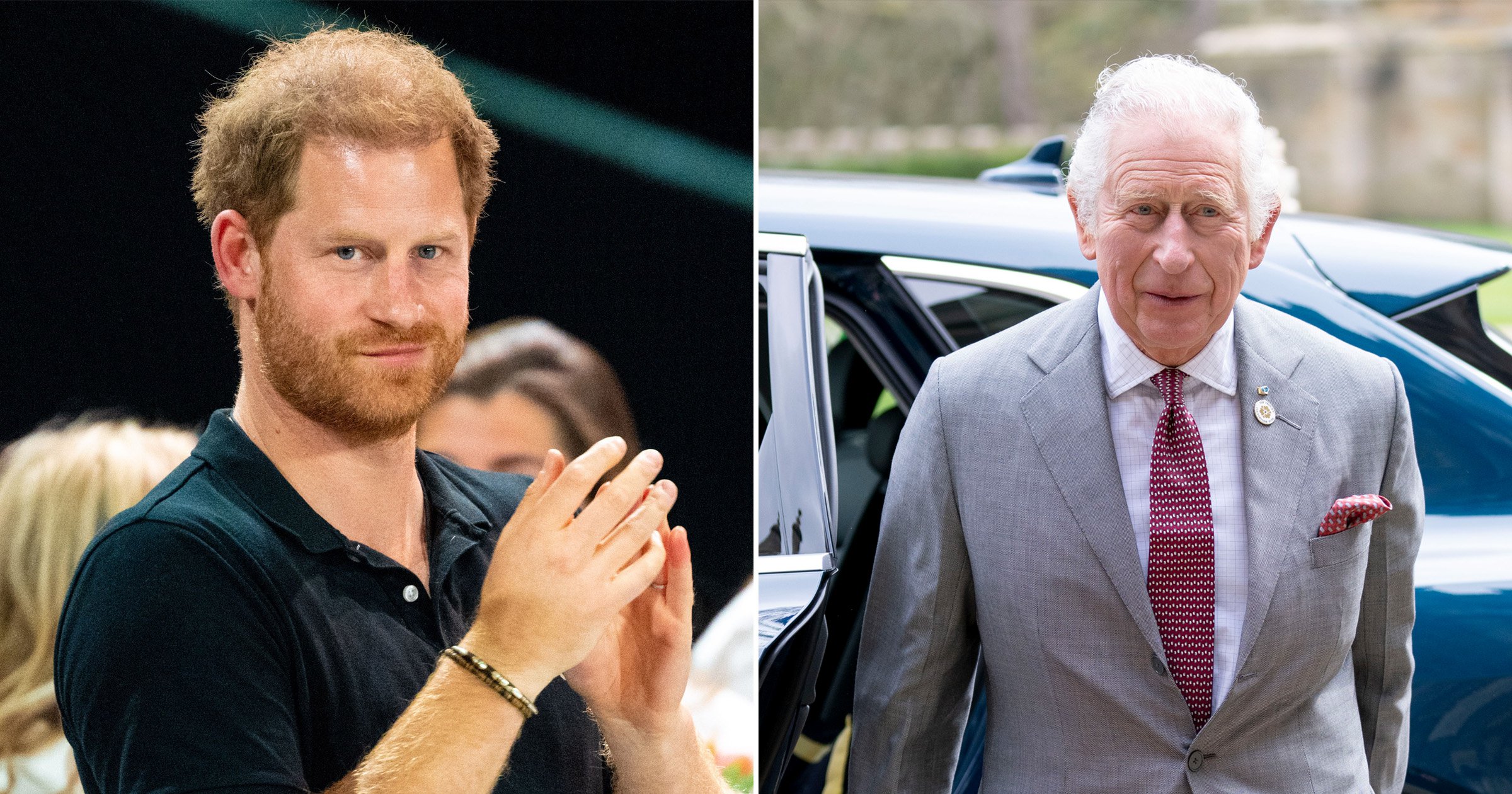 Prince Harry has not spoken to Prince Charles since their fleeting reunion last week, according to reports.

The Duke of Sussex spent a ‘cordial but slightly awkward’ 15 minutes with his dad last Thursday while making a flying visit to the Queen in Windsor Castle.

He’s since been wrapped up in the action of the Invictus Games in the Netherlands, having done a series of frank interviews with broadcasters throughout.

Charles is said to be ‘at a loss’ to explain his most recent comments to NBC Today’s host Hoda Kotb in which he stopped short of answering the question of him missing his brother and dad.

During the interview, Harry admitted it was ‘great’ catching up with his grandma, adding she was on ‘great form’.

But he raised eyebrows with comments he was ‘just making sure she’s protected and got the right people around her’.

The Duke and Duchess of Cambridge were later questioned about the remarks by a broadcaster while on a visit to the Disasters Emergency Committee yesterday, but did not respond.

Harry was also unable to confirm his attendance at the Queen’s Platinum Jubilee celebrations in June due to security concerns, but said he wanted his two children – Archie, two, and Lilibet, 10 months – to meet her.

A source told The Mirror: ‘Harry loved seeing his grandmother again and is acutely aware of her advancing years.

‘He is desperate for Lily to meet her great-grandmother and for Archie to see her again now he is likely to enjoy and remember the event.’

The duke is embroiled in a legal battle with the British government over its decision to remove his taxpayer-funded security when he and Meghan stepped back as working royals.

It is believed though that he is ‘in favour’ of returning for the festivities in June, during which the couple have been invited to appear on the Buckingham Palace balcony alongside the rest of the Royal Family.

A source said: ‘Harry is certainly in favour of going, so naturally plans are being put in place for him to make the trip should he want to confirm.

‘There is the issue of security and the ongoing court case which needs to be sorted out.

‘Previously it was a red line for Harry but there might be a resolution in the offering.’

The Metropolitan Police could offer a resolution whereby it would offer protection funded by the taxpayer if Harry were to attend family events, it is understood.