Prince Harry and Meghan Markle openly discussed the struggles they faced while still working for the Royal Family and did not shy away from the many questions Oprah Winfrey posed during their 90-minute chat. Despite the talk show presenter insisting no topic would be off-limit, talks about Prince Andrew and his indefinite retirement from royal duty did not get discussed. Royal author Anna Pasternak suggested the close relationship Harry shares with younger cousin Princess Eugenie may have played a part in the exclusion of questions on the Duke of York from the interview.

Ms Pasternak told Fox News: “I supposed it could be said that he wasn’t relevant. It could also be out of loyalty and respect for his daughter, Princess Eugenie, who is close to both Harry and Meghan.

“And if that’s the reason, I think that’s rather charming because I think Eugenie has been a very good friend to both of them.”

While the Duke of Sussex admitted to having had little to no conversations with Prince Charles since stepping down as a working royal, and experts claiming communication with Prince William was also lacking, Princess Eugenie is believed to have remained in close contact with her cousin.

Ms Pasternak continued: “It’s believed that [Eugenie] is probably the only member of the royal family who is the closest to them and has kept in touch. 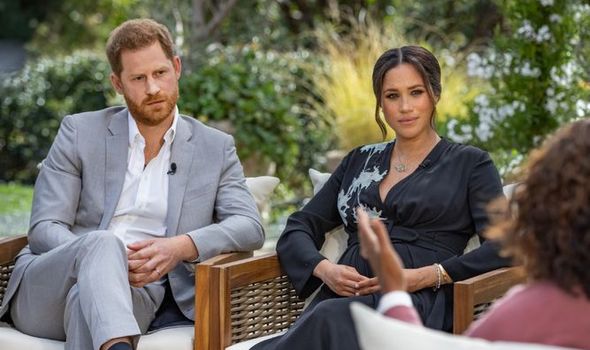 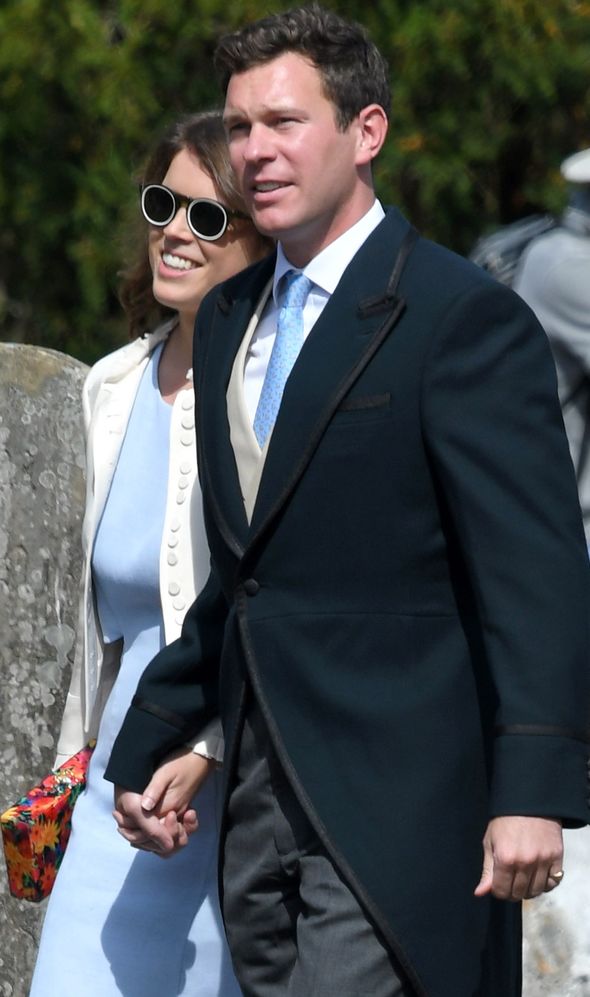 “We don’t know the reason, but one can only suspect that maybe out of respect for her, they didn’t want to go into her father.”

Harry and Eugenie have been known to have shared a very close relationship since childhood, as they often holidayed together with mothers Princess Diana and Sarah, Duchess of York.

Their friendship was further highlighted earlier in the year when it emerged the Duke and Duchess of Sussex had agreed to let Eugenie and her husband Jack Brooksbank move into their Frogmore Cottage home before the arrival of their son August.

READ MORE: Kate Middleton ‘one of the most dignified women’ says royal insider after Oprah interview 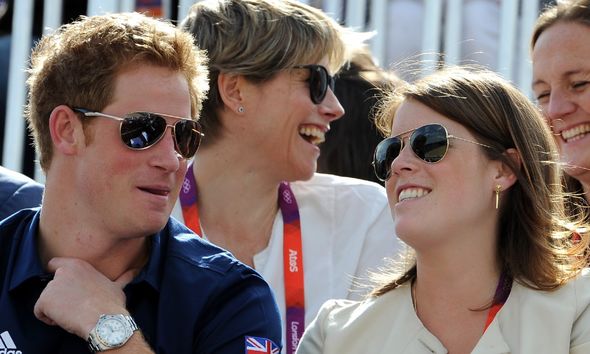 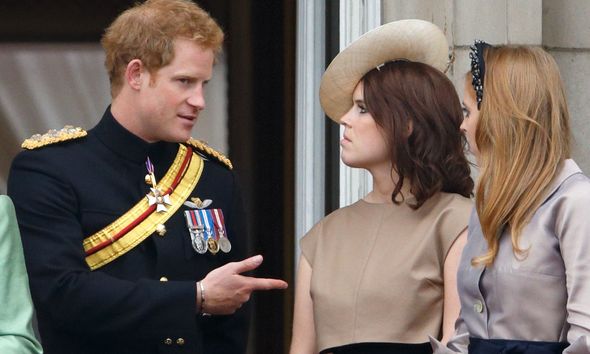 “It’s actually one of the few close relationships Harry and Meghan have retained in the royal family.”

Eugenie and Jack spent the last few months of the pregnancy at Windsor with the royal’s family before returning to the cottage after the birth of their son.

Meghan Markle also confirmed during the Oprah interview she had known Eugenie before she met Prince Harry. 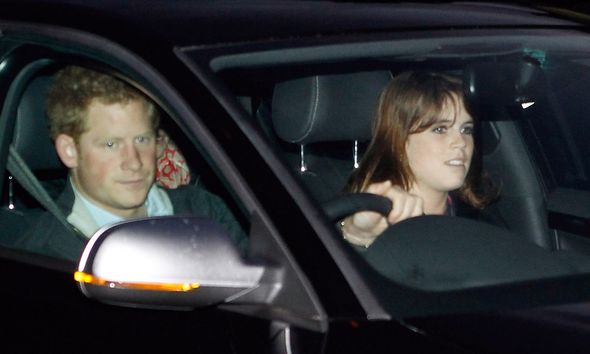 She said: “Eugenie and I had known each other before I had known Harry, so that was comfortable. We’re friends with them as a couple.”

Authors Omid Scobie and Carolyn Durant wrote in the book, Finding Freedom: “Like Harry, Eugenie is loyal, honest, and great fun. The two had many nights out together in London.”

And in the run-up to the Duke and Duchess of Sussex’s wedding in May 2018, Princess Eugenie helped out the pair sort out arrangements for the ceremony.

A royal insider said at the time: “Princess Eugenie and her fiancé Jack Brooksbank made a trip to see the couple around a month ago for Meghan to help the bride-to-be with her wedding plans.”