Meghan Markle, 39, and Prince Harry, 36, stepped down as senior royals in March, a decision in part motivated by their wish to raise their son Archie Harrison, one, outside the royal bubble. The Sussexes have since settled in the USA where they intend to raise Archie as a private citizen.

Following Archie’s birth on May 6, 2019, Meghan and Harry made a key decision in regards to their son’s royal title.

As seventh in line to the throne, Archie was entitled to be known as the Earl of Dumbarton but his parents decided against giving him an official title.

Meghan and Harry’s decision to completely reject a royal title for their son “pushed the limits” of a royal precedent previously set by Princess Anne. 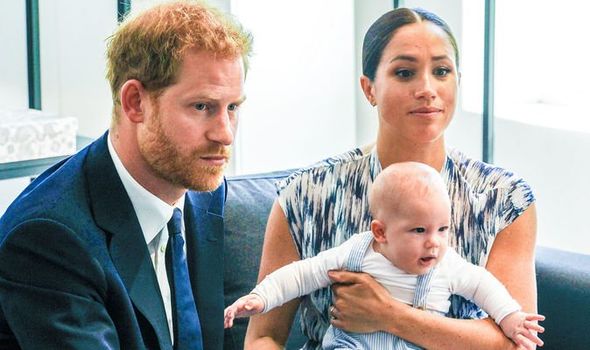 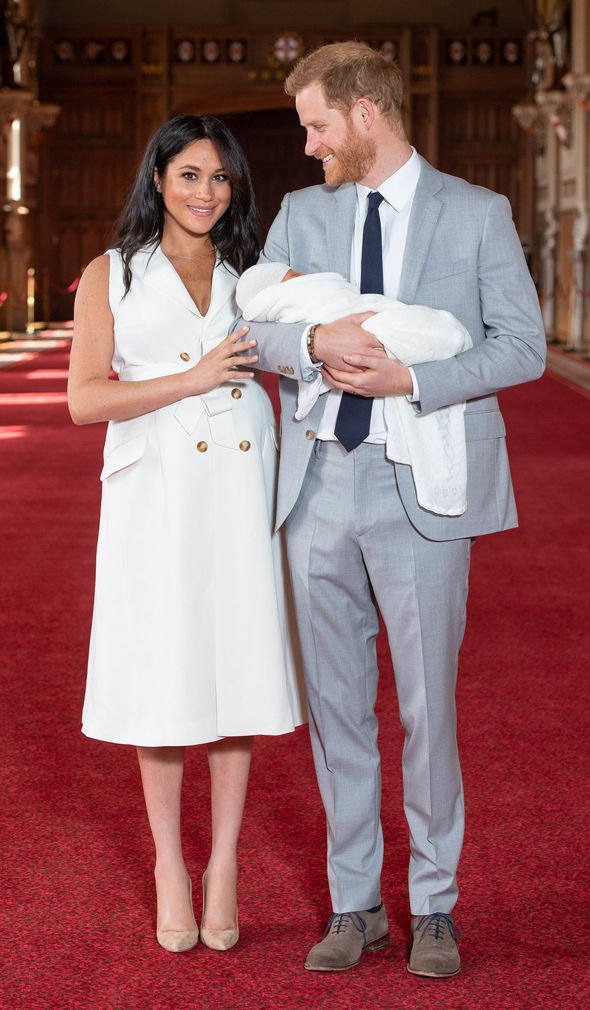 Anne was the first-ever child of a presiding monarch to refuse royal titles for her children.

Her younger brother Prince Edward later followed in her footsteps by choosing to style his own children after his earldom rather than having them known as prince and princess.

And after Prince Edward, Harry and Meghan pushed things even further by giving Archie no official title at all.

Constitutional expert Iain MacMarthanne told Express.co.uk: “Without doubt, the Princess Royal’s decision in the 1970s brought the precedent closer to the crown, and has enabled her brother Prince Edward and nephew Prince Harry to push its limits still further creating, in her wake, new ones.” 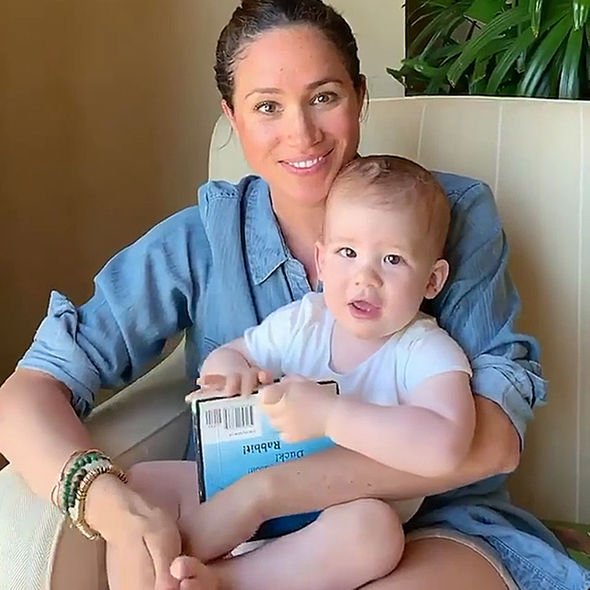 He added: “This has been seen in her brother, the Earl of Wessex and Forfar, rejecting the HRH prefix for his children and instead, having his son use his courtesy title Viscount Severn rather than prince.”

“The Duke of Sussex meanwhile has pushed it still further in respect of his son who does not even use his father’s courtesy title.”

Mr MacMarthanne claimed the trend for rejecting royal titles stemmed from a wish to give royal children more freedom.

The expert explained: “In real terms, a title can prove more of a hindrance than a benefit.”

He added: “Accordingly, in a world less driven by social protocol and deference it seems imminently sensible that members of the family, who will not have a front line role, are not encumbered by the limitations a title might bring.

“Certainly this has been the common explanation given by those who have refused titles, allowing their children instead to pursue a more private life, albeit in a public way, whilst remaining a member of the wider royal family.”

Despite Meghan and Harry’s wish to raise Archie as a private citizen, he will automatically become a prince upon Prince Charles’ accession to the throne.

Whether or not Archie chooses to use his royal title will be up to him when he turns 18.

Mr MacMarthanne claimed there is a chance Archie could rebel against his parents’ wishes to reclaim his royal birthright. 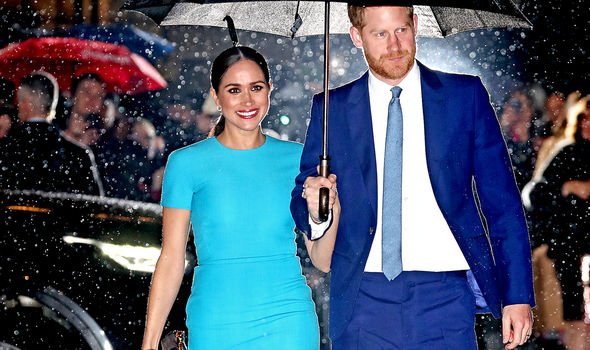 The expert said: “In the case of the Duke and Duchess of Sussex, they have made clear they have no wish for their son to have, or use any title.

“This has been granted and unless they or their son choose otherwise he will continue not to use them.”

He added: “It does though remain their son’s right to assume the use of them in his own right when he reaches his majority.”

According to the expert, the power Archie has to exercise his royal right when he reaches adulthood is a “sting in the tail” for Meghan and Harry.

He said: “There is a sting in the tail here in terms of the son reaching his majority, while his parents might choose one thing now he will be able to choose another come his majority, should he choose and the status quo remains.”