Harry has stunned royal watchers in the last few months with his relentless attacks on his own family members. His most recent complaints on his new docuseries, The Me You Can’t See, saw him accuse the Firm of “total neglect” when it came to helping him and Meghan Markle cope with life in the public eye. This programme is now set to be followed up with a town hall special, meaning the Royal Family may be bracing themselves for another round of verbal jibes on Friday.

A source told DailyMail.com that the Queen and Prince Charles are “absolutely gobsmacked” at these attacks.

But this is not the first time Harry has laid into his family since leaving the Firm.

Shortly before the Apple TV+ series dropped, the Duke of Sussex told actor Dax Shepard on the Armchair Expert podcast that his departure from the monarchy was his attempt to break the “cycle” of genetic pain he believes he inherited from his parents and grandparents.

He even said his father Charles was treating him “the way he was treated”, criticised what royal life “did to my mum” Princess Diana and compared his own life to being in a zoo exhibit.

Then, back in March, Harry and Meghan stunned royal spheres with their CBS Special — their Oprah Winfrey interview. 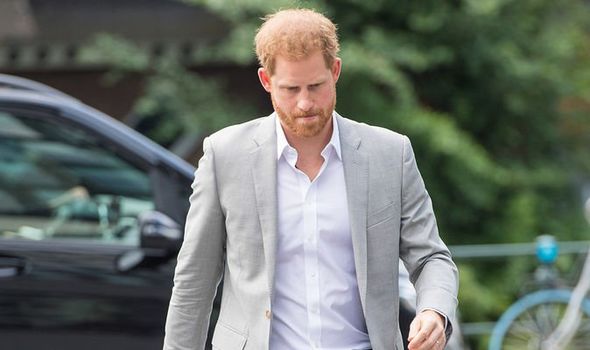 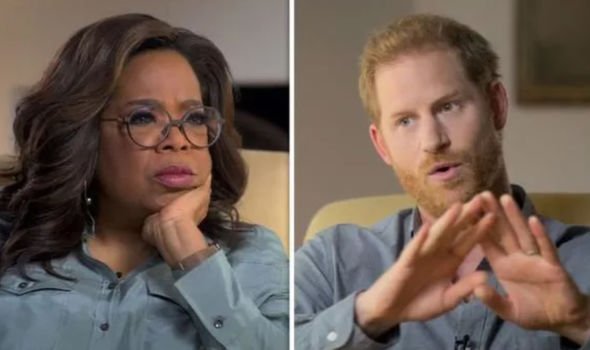 Their jaw-dropping allegations saw the couple criticise the way the Firm handles race and mental health, lift the lid on just how alone they felt behind Palace walls, and take aim at individual senior royals, including Charles and Prince William.

In an opinion piece entitled, ‘Who destroyed Prince Harry?’ journalist Ed West looked at the phenomenon of so-called “toxic validation”, when an audience cheers on the more people make the wrong mistakes.

Referring to Harry’s recent criticism of Charles’ parenting — and those who have supported his endeavour — Mr West asked: “Is Harry benefitting from the validation he gets here?”

He continued: “The wisest advice anyone could give him would be to avoid the media as much as possible, never say anything about his relationship with his family, not mention political subjects and instead concentrate on uncontroversial good causes. 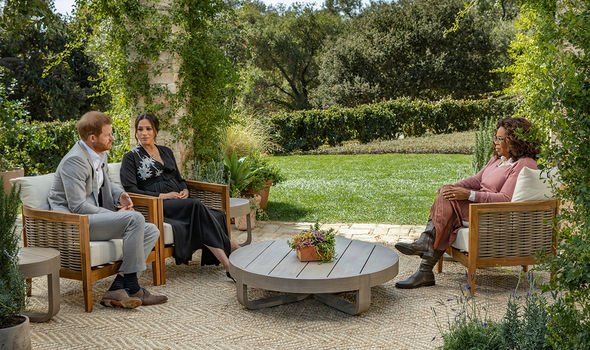 “Every time he does any of these things, he gets validation and becomes slightly worse off; more unpopular, more divisive, less likely to rebuild happy relationships, more likely to feel guilt and self-disgust later in life.”

Harry’s popularity in the UK has indeed plummeted to its lowest ever level, according to YouGov polls after his Oprah interview back in March.

Mr West also suggested in his piece for UnHerd that Harry is still “cheered on by an audience that dislikes the Royal Family”, whom he claims will sometimes be “swayed by fashion and sometimes they are just bored and want drama”.

Yet, the Duke of Sussex has explained in his own words why he has no intention of stepping back from the public eye. 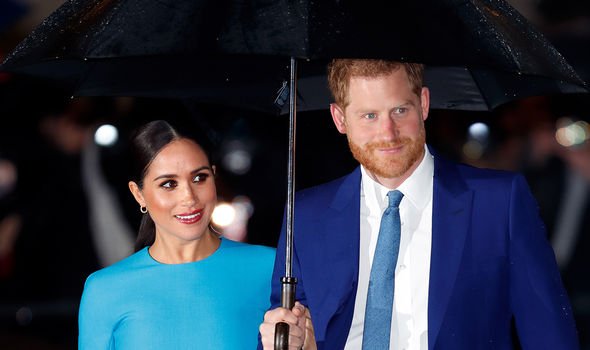 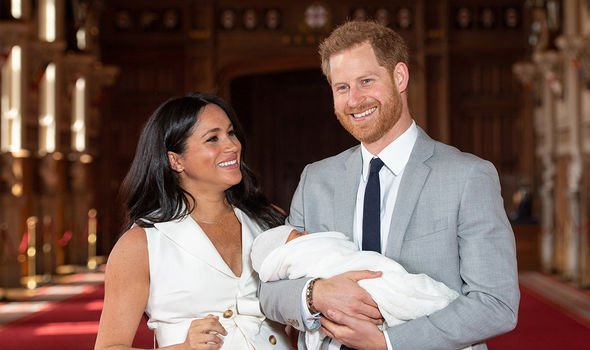 Speaking on the Armchair Expert podcast, he said: “For me, today’s world is quite a sensitive subject, not just for the people who are sharing.

“But ultimately the subject matter itself has to be handled with care.

“Yeah there can be humour, there can be everything else, but when it ends up getting weaponised by certain people… you can never predict it.”

Referring to the “headlines” which he knew would follow his latest revelations, he said: “That doesn’t worry me anymore. I used to be fearful of it.”

He explained that now any criticism “actually encourages me to speak out more”.

During his docuseries, he also explained why he decided to agree to the bombshell CBS Special back in March.

Harry said: “I like to think that we were able to speak truth in the most compassionate way possible, therefore leaving an opening for reconciliation and healing.”

He even claimed that the interview was “about being real and authentic”, and has since indicated he hopes to help other people by being so open about his own mental health battles.