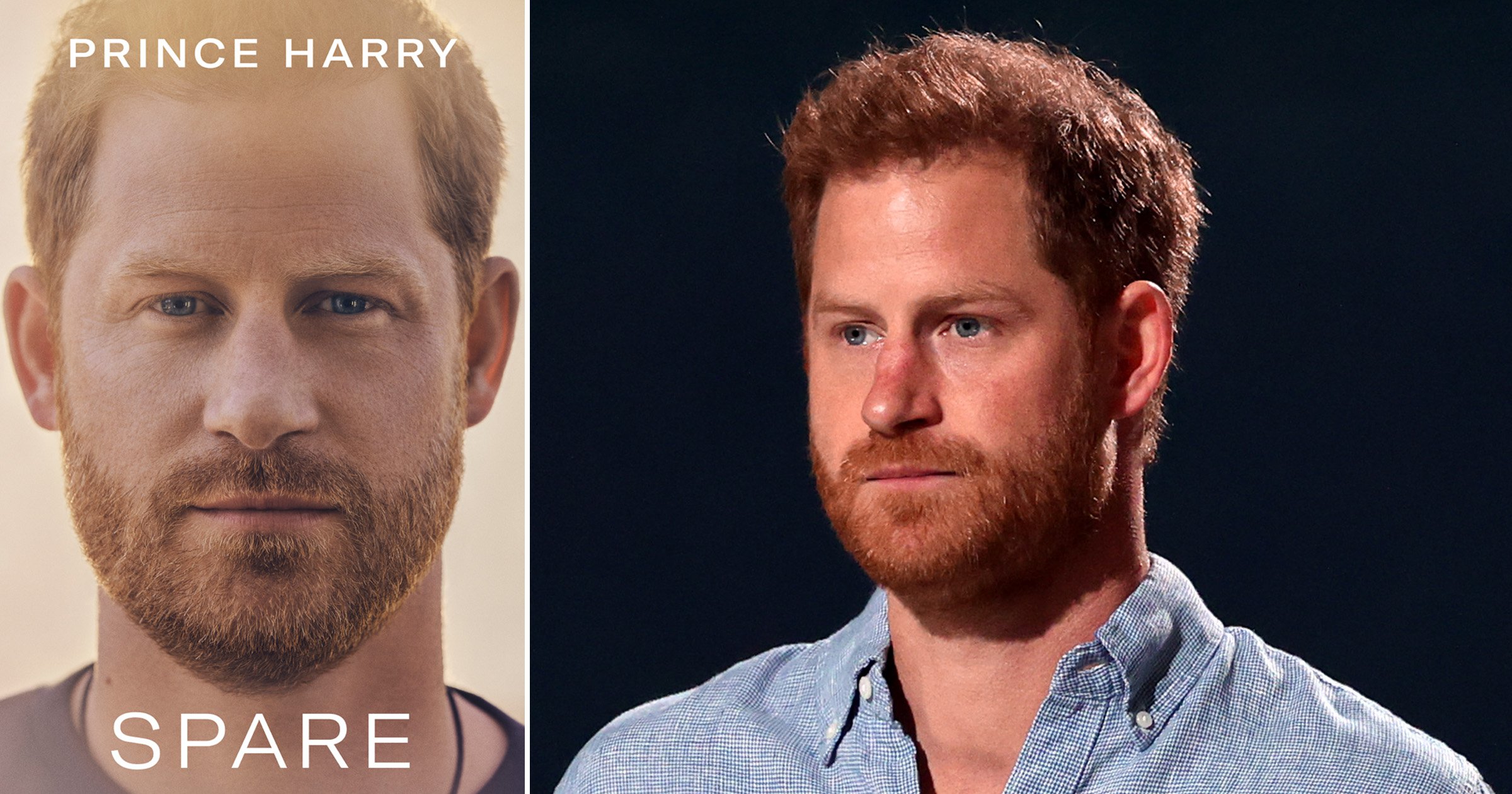 Prince Harry is facing rumours his upcoming memoir was ‘sexed up’ behind-the-scenes by publishers, who allegedly told him to rewrite large portions of the book to include more salacious royal secrets.

The long-awaited book – titled ‘Spare’- was originally set to be released in time for Christmas, but was pushed back to January 10 in the wake of the Queen’s passing.

Although publisher Penguin Random House has refused to comment, it is believed they used the delay to request a number of changes, including additional material relating to Queen Elizabeth’s funeral and a reduced focus on mental health.

The Sun reports Harry has also contacted friends and former girlfriends and begged them to speak to his ghostwriter JR Moehringer.

A source told the newspaper: ‘[The publishers] wanted more than was in the first draft, and then Harry wanted to refine things after the Queen passed away.

‘But there has been extra toing and froing that people don’t know about. This is because the publishers wanted more areas covered and more detail on some things that were already included.

‘There is a real concern that that means Harry has had to sex up the book and include revelations that even he might not even be that comfortable with.’

Harry has previously called the book a ‘truthful and wholly accurate’ portrait of his life – the prospect of which has sent shockwaves through the royal establishment.

Insiders are scared the ‘nuclear’ memoir, said to be ‘critical of everyone and everything’, will reignite previous rows about racism within the royal family and their treatment of Harry’s mother, Princess Diana.

Other incidents the royals will be fearful of is a re-examination of Harry and Meghan’s explosive interview with Oprah Winfrey in 2021, during which the Sussexes claimed a family member questioned what their son Archie’s skin colour would turn out to be.

Despite recent revelations providing more than enough juicy gossip to fill the 416-page manuscript, former girlfriends of Harry were shocked when he reportedly reached out to them earlier this year and asked them to spill the beans to his ghostwriter.

Although it is not known which of his ex-girlfriends Harry allegedly contacted, the Sun reports that at least one sent him packing after being stunned he would ask them to reveal intimate details of their relationship.

A source added: ‘It was felt to be kind of ironic that Harry would hit the roof if he ever had an inkling they spoke to the media, but now he wants them to when he needs their help.’

Harry penned a deal with Penguin Random House worth £35million for the book, with £17.5million being paid in advance and the remainder to be paid on delivery of ‘an acceptable manuscript’ – which was reportedly ‘too touchy-feely’ on the first draft.

Elsewhere this week, the Duke and Duchess of Sussex announced they had ‘no plans’ to spend Christmas with Prince William and King Charles this year as relations between the warring factions are said to be at ‘rock bottom’.