Harry and Meghan Markle appear to be settling into their new surroundings in Santa Barbara, California, having just bought their first home together. The couple also signed a historic Netflix deal which will enable them to make “hopeful” documentaries about the causes close to their hearts, such as female empowerment. The new contract meant they were finally financially independent of the Royal Family, and enabled them to pay back the taxpayer for the £2.4million renovation costs of Frogmore Cottage.

Yet, many critics have been quick to point out how in just one year, the Sussexes’ life together has been turned completely upside down.

While the sympathetic account of Harry and Meghan’s royal departure, ‘Finding Freedom’, suggested they want to break away from the restrictions of the Firm, others say they have just walked into another high-pressure environment full of expectations.

Discussing the Sussexes’ move, royal commentator Camilla Tominey asked: “The question is, you’re finding freedom but are you being trapped in something else?

“If you find freedom in LA, what does that mean for your life? 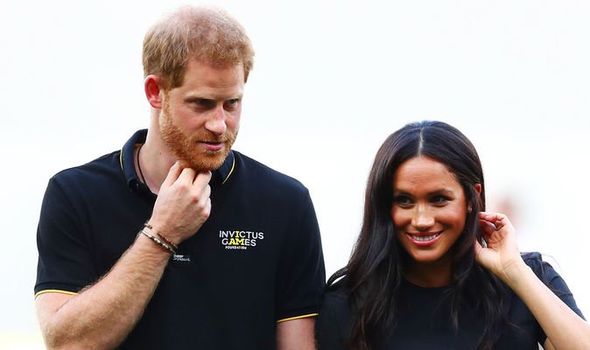 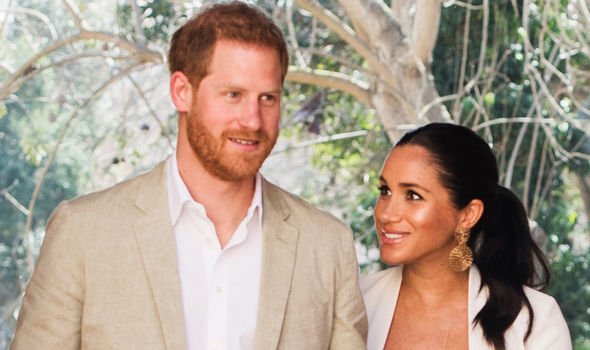 “If you’re going to be signing multi-million pound deals with TV streaming giants, if you’re giving speeches at a million-pound a pop, what are you going to be expected to say?”

She added that California seemed like a particularly “interesting fit” for Harry, as he had always told friends he planned to move to Africa for a quiet life if he stepped back from royal life.

Instead, he and Meghan will have more scrutiny on them than ever as they have such a large platform with Netflix and will be rubbing shoulders with A-listers in their new neighbourhood. 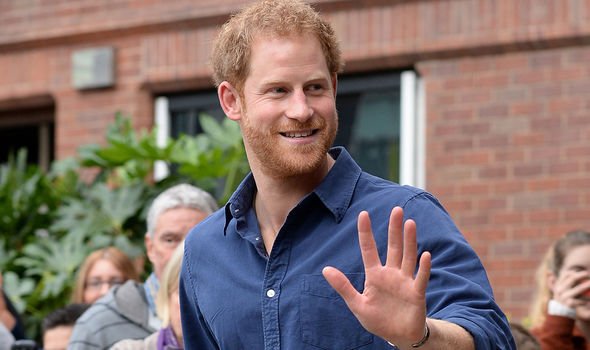 While the Duchess of Sussex grew up in California and was an established actress before she became a royal, this will be completely new territory for Harry.

Ms Tominey also drew on the comparisons which have emerged between Harry and Meghan and high-powered couples such as Barack and Michelle Obama or Bill and Hillary Clinton.

Speaking in a video for The Telegraph, she said: “But those couples all have proven staying power.

“What [Harry and Meghan] need really is substance.” 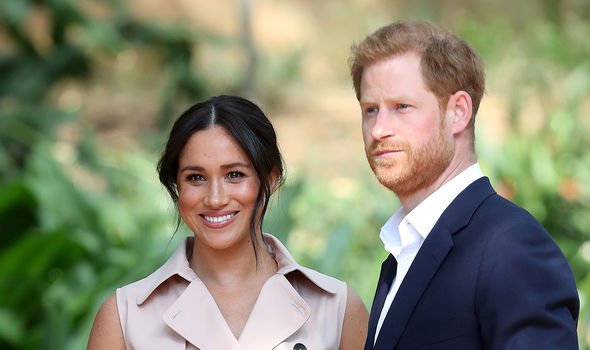 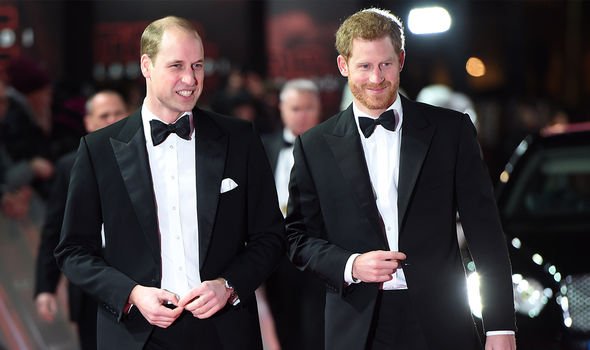 For instance, the Obamas won an Academy Award for their documentary ‘American Factory’, which was released on Netflix after they signed a multi-million dollar deal.

Their deal has been seen as the blueprint for the Sussexes’ contract with the streaming service — even though it was reportedly worth significantly less than Harry and Meghan’s.

The royal commentator pointed out that the Obamas’ success had set “the bar” for Harry and Meghan, which adds a great deal of pressure.

On top of this, the Duchess of Sussex has shown a renewed interest in US politics and some insiders claim she has her eye on running for the White House one day.

Ms Tominey suggested this could leave Harry feeling overshadowed — just as he did with Prince William when on the royal frontline.

Omid Scobie and Carolyn Durand’s Finding Freedom emphasised how Harry was frustrated with constantly “taking a back seat” to other royals — but, if Meghan continues her journey into politics, he may find himself having to do that again for his wife.