Harry and Meghan Markle decided to step back from working as senior royals a year ago, and negotiated their dramatic exit with Prince William, Prince Charles and the Queen. As a consequence of their departure, commonly known as Megxit, they gained complete financial independence. In return, they gave up using their HRH titles, chose to repay the taxpayer for their renovation costs of Frogmore Cottage and were obliged to spend the majority of their time in North America.

They also agreed to stop representing the Queen in any official capacity and Harry renounced his ceremonial military titles.

The 12-month review of their post-royal life is approaching and royal watchers have been wondering if the Sussexes will attempt to re-negotiation the terms of their exit.

After the Sussexes’ decided to sign commercial deals with Netflix and Spotify — an unprecedented step for royals — some have speculated that the Queen may choose to withdraw some of Harry’s remaining privileges.

But Harry is still one of the Queen’s chosen five Counsellors of State in the event that the monarch becomes temporarily incapacitated.

As the Cabinet Manuel explains: “When the sovereign is absent from the country for a short period or temporarily incapacitated or for some definite cause not available, his or her functions are delegated to Counsellors of State. 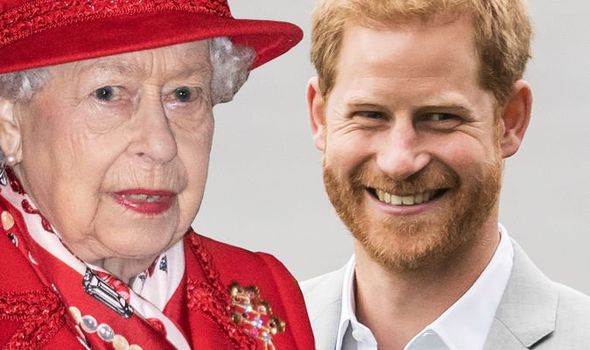 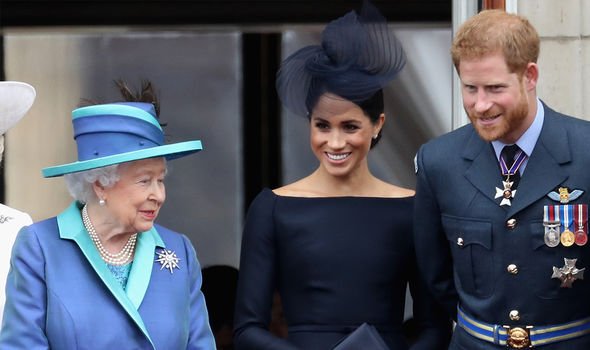 “These are currently the sovereign’s spouse and the four nearest in line to the throne.

“Two or more Counsellors of State may exercise any of the functions of the sovereign except the powers to grant any rank, title or dignity of the peerage, or to signify royal assent to any amendment to the Act of Settlement 1700 or royal style and titles.”

The top Counsellors of State would include Prince Philip, Prince Charles and Prince William.

Harry is the next adult in line after his brother.

Prince George, Princess Charlotte and Prince Louis are higher up in the line of succession than their uncle but are not allowed to take on any responsibilities until they reach the age of 21. 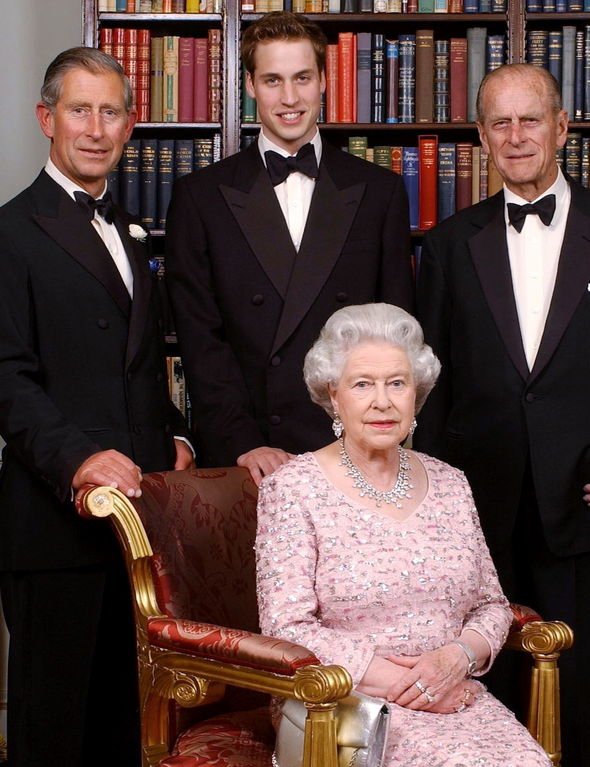 If the Queen were unwell and needed the Counsellors of State to take over for a brief period of time, Harry could have the right to exercise any of her powers — except granting titles — along with another Counsellor.

In the past, the Queen has requested who can be her Counsellor State and in 1952, she asked for the Queen Mother to be added to the list.

As Harry is still sixth-in-line to the throne — and his son Archie is seventh — it would be unusual if she were to remove him from the list of potential Counsellors.

The Royal Family’s website states: “By law, Counsellors of State include the Sovereign’s spouse and the next four people in the line of succession who are over the age of 21.

“The current Counsellors of State are the Prince of Wales, the Duke of Cambridge, Prince Harry and the Duke of York.”

Their duties would include carrying out Privy Council meetings, signing routine documents and receiving the credentials of new ambassadors to the UK. 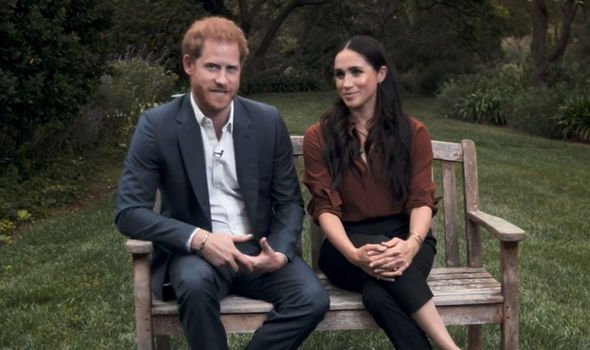 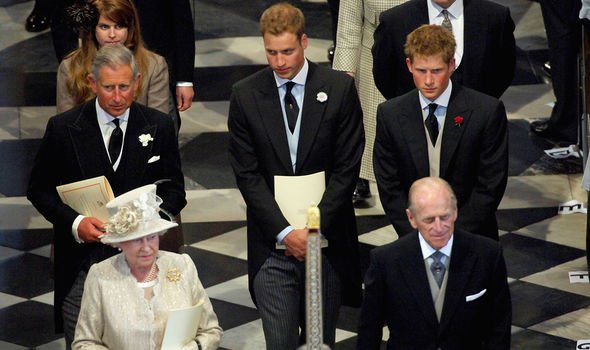 The Queen cannot delegate all matters, though.

Commonwealth matters, the dissolution of Parliament, the creation of peers and the appointment of a Prime Minister are all matters which only the reigning sovereign can oversee.

Curiously, Harry is not referred to by his title as The Duke of Sussex on the website, implying that the page may not have been updated since the Queen presented him with the title on his wedding day back in 2018.

The inclusion of Prince Andrew is also interesting, as he stepped down from royal duties back in November 2019 following extensive backlash over his friendship with convicted sex offender Jeffrey Epstein. 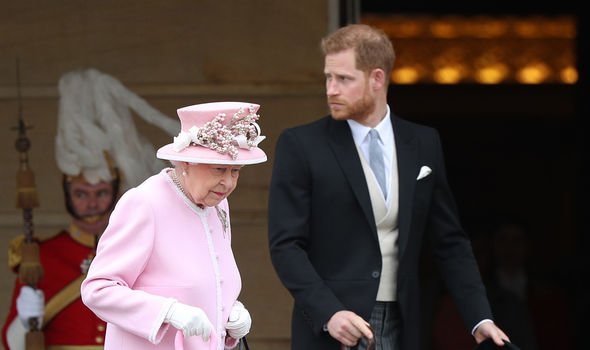 It would be surprising if the Queen were to choose Philip to take over her duties as he will be celebrating his 100th birthday this year, and retired from royal life in 2017.

It is likely that such responsibilities would fall to the heir apparent Prince Charles and his successor Prince William instead.

Even so, Harry’s hereditary rights mean he can still wield considerable power despite choosing to reject his life as a royal, relocating to the other side of the Atlantic Ocean and taking on commercial deals.