Prince Harry joined Meghan Markle in calling for an end to structural racism in the UK during a candid interview on Thursday. However, the remarks did not sit well with Daily Star columnist Dawn Neesom who lashed out at Harry’s “lecture” during an appearance on the Jeremy Vine Show. The Jeremy Vine panellist declared that she did “not want to be lectured by a bloke from his £12m mansion in Los Angeles”.

In a fiery outburst, Ms Neesom said that Prince Harry makes her “so annoyed”.

She said: “I don’t want to be lectured by a bloke who is the very definition of white privilege on anything, thank you very much.

“Especially not on this. Especially from his £12m mansion in LA. 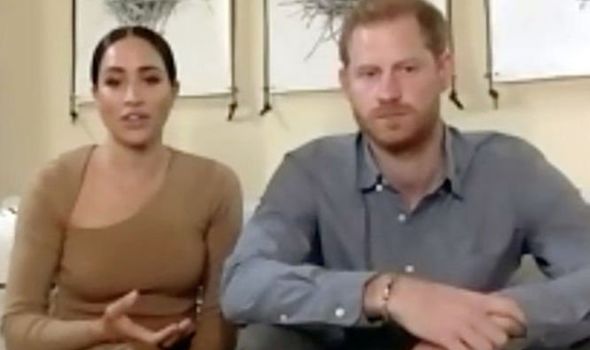 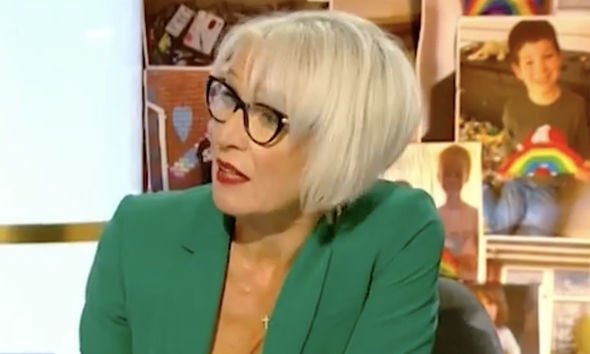 She continued: “But, he just makes so annoyed.

“This is the bloke that thought of dressing up in a Nazi uniform at a fancy dress party.

“He used the P-word. I have never used any of those things. Have you?”

The interview with Harry and Meghan marked the start of Black History Month in the UK. 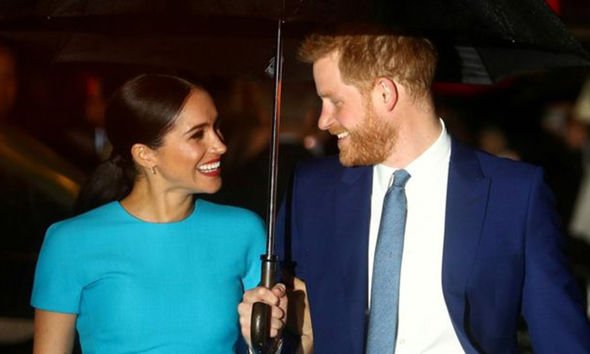 Prince Harry opened up about his “awakening” to the UK’s structural racism problem.

He said that, since meeting Meghan Markle, he had come to realise the lack of opportunity for those “of a different coloured skin”.

The Duke said: “I wasn’t aware of so many of the issues and so many of the problems within the UK and also globally as well. I thought I did but I didn’t.” 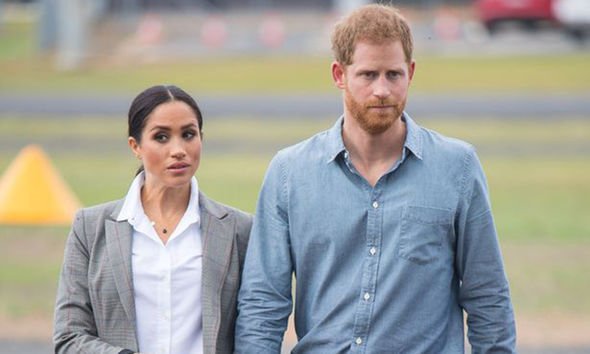 The Duke and Duchess of Sussex spoke jointly about the issue of racism in the UK, saying a lack of opportunity was holding young people of colour back.

They spoke via Zoom in an interview with the Evening Standard from their new luxurious LA home.

The latest intervention on the issue of race in the UK follows the pair’s political intervention last week, when they urged US citizens to vote in the upcoming presidential election.

The video message sparked controversy with many perceiving as a tacit endorsement of Joe Biden and an unprecedented violation of royal protocol.

The Duke and Duchess recently moved to Santa Barbara with their son Archie and agreed a deal to create shows for the streaming giant Netflix.