The Duke of Sussex laid bare his mental health struggles to Oprah Winfrey on his Apple TV+ documentary, The Me You Can’t See, admitting that his “life was a nightmare”. The documentary series, which premieres on Friday, will see the Duke speak out on “genetic pain and suffering”, open up about the death of his late mother and speak about the harassment both he and his wife experienced on social media.

He said: “We did everything that we possibly could to stay there and carry on doing the role and doing the job.”

The series is divided into five parts, with each episode featuring well-known stars to discuss the importance of mental wellbeing.

Speaking about the show, Ms Winfrey said the series aims to spark a global conversation as there “is an immediate need to replace the shame surrounding mental health with wisdom, compassion and honesty.” 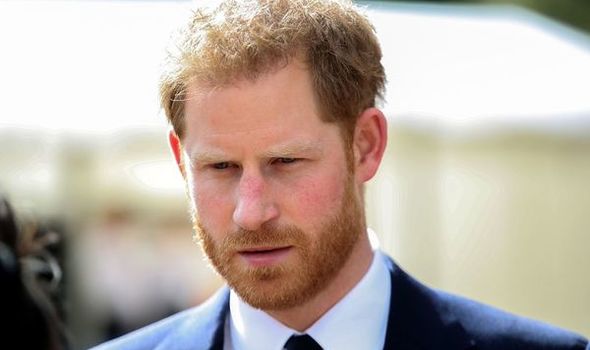 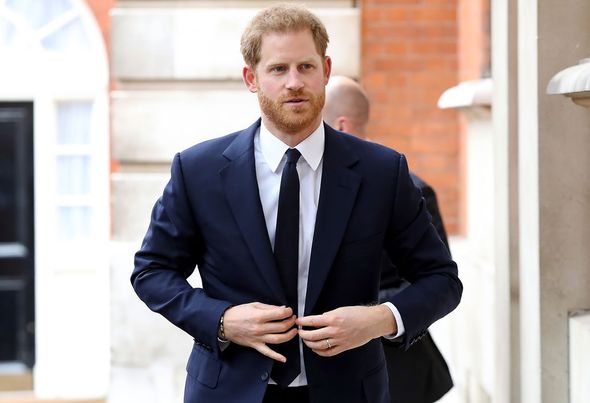 Prince Harry admitted he started to attend therapy sessions seriously four years ago around the time he met his future wife, Meghan Markle.

He further shared that he used to suffer from panic attacks following the death of his mother.

Opening up to Ms Winfrey, Prince Harry said he felt “fear” when he first started therapy, saying: “I wasn’t in an environment where it was encouraged to talk about it.”

In his younger years, Prince Harry was told by other members of the Royal Family to “just play the game”, but the Duke rejected this, saying: “I’ve got a hell of a lot of my mum in me.” 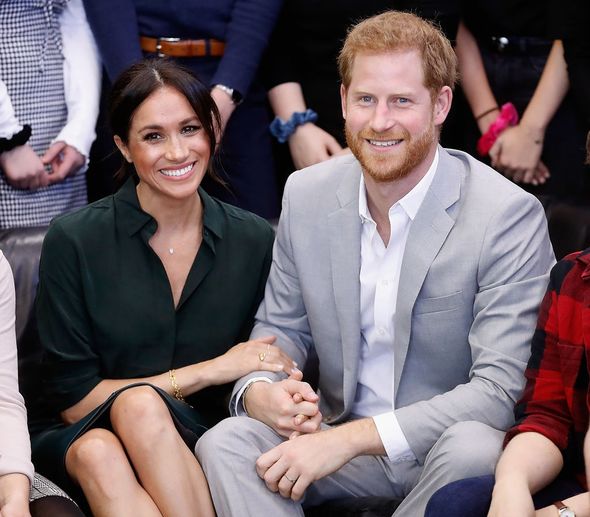 Prince Harry also shared that his father told him the media attention was something he had to get used to.

He said: “That doesn’t make sense. Just because you suffered, it doesn’t mean that your kids have to suffer.

“In fact, quite the opposite. If you suffered, do everything you can to make sure that any negative experiences you had, you can make it right for your kids.

“Isn’t this all about breaking the cycle?” 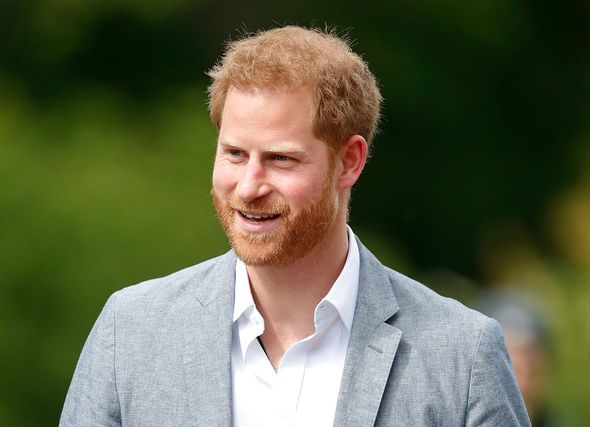 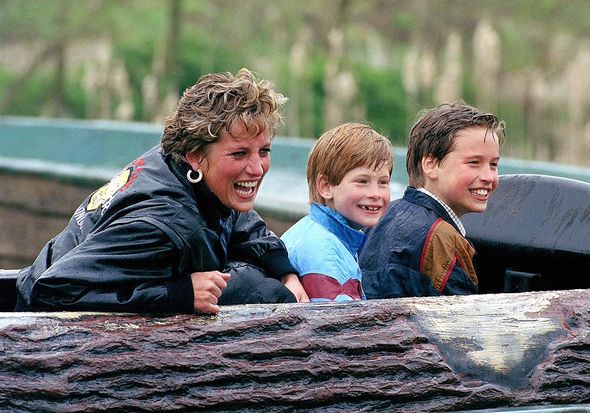 At time of writing, an official release time for the documentary has not been confirmed, however it is expected to be available for viewers across the globe from Friday morning.