Prince Harry, 35, and Meghan Markle’s, 39, royal wedding reception was a strictly private affair which took place away from the public eye on the evening of their big day. Details from the exclusive event are touched on in new book Finding Freedom including a jokey speech designed to make the groom blush.

While Prince William, 38, was Harry’s best man his status as heir to the throne meant he went relatively easy on his brother during his traditional best man speech.

William left it to their old school friend Charlie van Straubenzee to embarrass the groom.

Charlie who had Harry as a dorm captain at boarding school described how the Prince, meant to be his mentor, had stolen his teddy bear and thrown it on the roof. 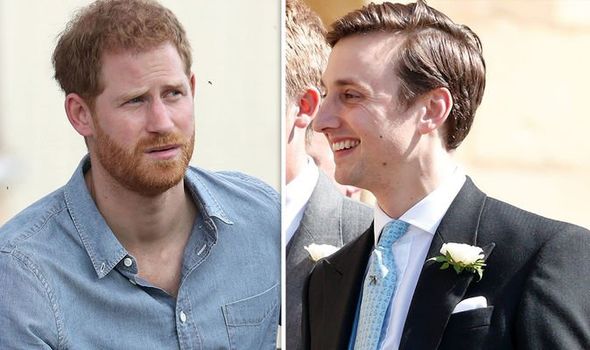 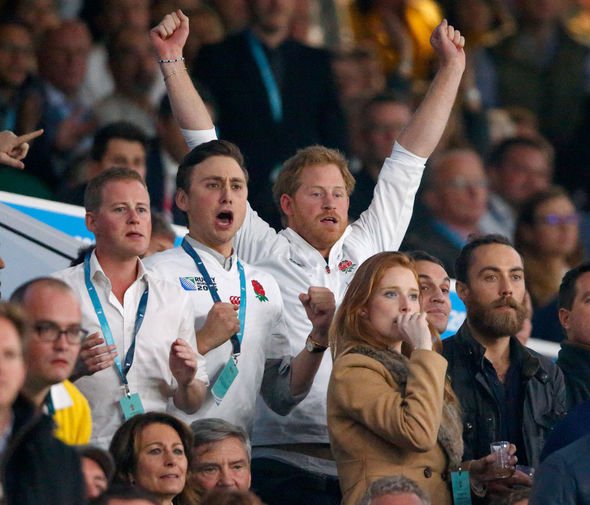 The authors write: “To ensure his little brother’s embarrassment, William handed the microphone off to ‘God’s gift, Charlesworth’, the princes’ nickname for their boarding school chum Charlie van Straubenzee.

“‘All I wanted was a cuddle from my mummy,’ Von Straubenzee said as reported in the UK newspaper, The Times of first meeting Harry at Berkshire’s Ludgrove school, where the royal had been assigned the role of dormitory monitor.

“‘Instead, Harry nicked my teddy bear and chucked it out onto the roof.” 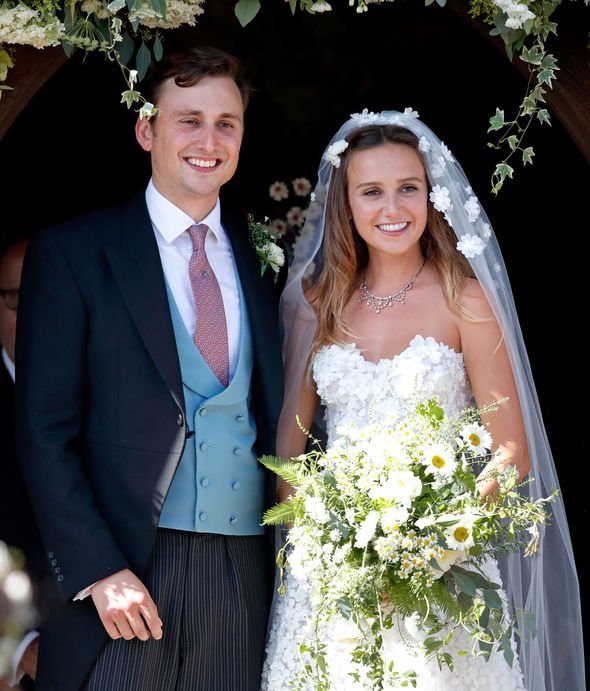 According to the authors, Charlie continued: “‘Ladies and gentlemen, I ask you, how can you put someone in charge of a dorm when that someone is worse behaved than the whole dorm combined?'”

The old friend dug the knife in when he made a playful jibe about’s Harry’s long-term denial of his ginger hair.

The authors added: “Poking fun at ‘our strawberry blond prince’s’ longtime denial of his red-hued locks, Charlie described how Harry often hated other gingers as a kid without recognising that he was a member of their tribe.”

Mr Straubenzee also touched on Harry’s less skilled moments on the polo field where he claimed he was often impeded by a hangover.

The authors write: “Then he covered Harry’s penchant for falling off horses while playing polo – generally due to nursing a hangover during the match.”

While Harry’s old pal had plenty of fun and the Prince’s expense, he rounded off the speech with some kind words.

Mr Scobie and Ms Durand write: “Having gotten his digs in (including a mention of the well-reported antics of Harry’s youth), Charlie turned emotional when talking about not just the prince’s struggles from losing his mother as a boy but the impressive way he had come through the other side of anger and depression.

“Diana would have been so proud and so happy to see that Harry had found love with such an amazing woman, Charlie shared, and she would be thrilled at the prospect of them starting their lives together.

“Meghan, he concluded was a phenomenal match for his dear friend, and he was so grateful to her for how happy she made Harry.” 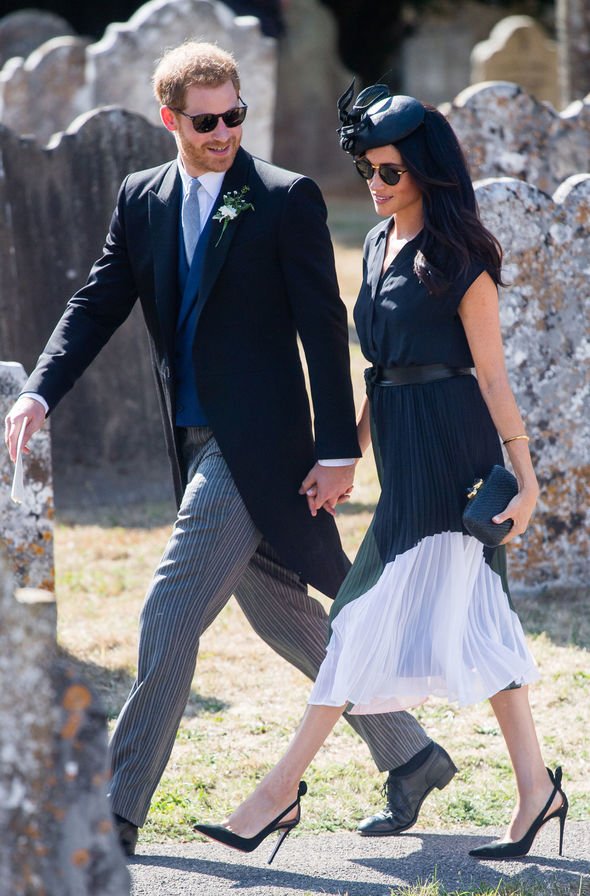 Charlie and his wife Daisy are part of Harry and Meghan’s inner circle and tied the knot just months after their royal pals.

The Duke and Duchess of Sussex  attended their stunning country wedding on August 4, 2018.

According to Mr Scobie and Ms Durand, Daisy and Charlie were among the tight group of friends Harry and Meghan would see in London ahead of announcing their engagement.

They write: “They socialised with friends, including Charlie Van Straubenzee and his girlfriend Daisy Jenks, sometimes heading to the London home Lindsay shared with her husband Gavin Jordan for dinner.”