Prince Harry and Meghan, Duchess of Sussex are reportedly in Los Angeles with their 11-month-old son Archie. This is a big change for Prince Harry, who is away from his family during a time of chaos for the UK.

The Duke had been living in Canada with Meghan and Archie, but they have since moved to Los Angeles.

This is close to Meghan’s mother Doria Ragland and her friends, thought to be part of the motivation for the move.

The Royal Family have all been sending messages of encouragement amid the coronavirus outbreak, including the Sussexes.

Meghan and Harry have encouraged their 11.3million followers to talk about their mental health and support others during this difficult time. 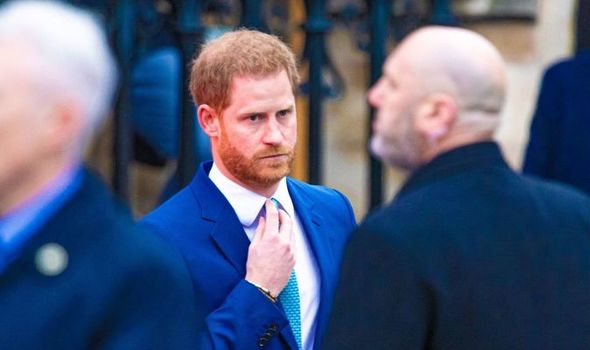 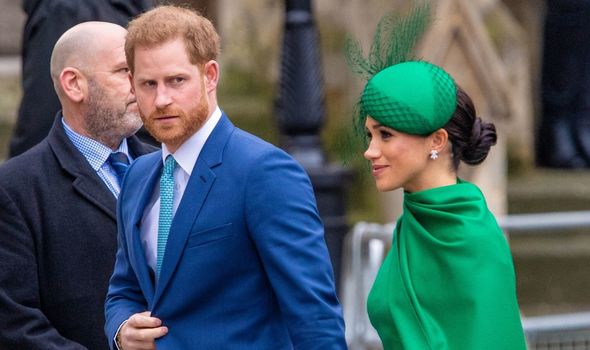 Harry too may be facing upheaval, after a spate of recent changes to his life.

But what are the three challenges Prince Harry faces in LA?

Dr Jane Goodall said she has been in contact with Prince Harry following his step back from royal duties and move to first Canada then LA. 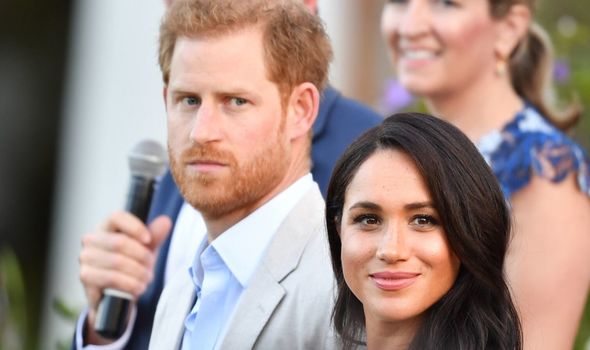 Dr Goodall told the Radio Times: “I don’t know how his career is going to map out, but, yes, I’ve been in touch – though I think he’s finding life a bit challenging right now.”

Prince Harry has given up his patronages and military titles, so his next steps are unknown.

However, the couple are setting up a new charitable foundation named Archewell.

Harry is likely to have a very senior role in the foundation, but with the global pandemic, any unveiling will have potentially been delayed.

One big change in Harry’s life may be to give up one of his biggest hobbies according to some who are close with the Duke.

Conservationist Dr Goodall believes the Duke of Sussex will give up hunting because wife Meghan dislikes the sport.

She accepted Harry and brother William were champions of the natural world.

But she told the Radio Times: “Except they hunt and shoot.

“But I think Harry will stop because Meghan doesn’t like hunting.” 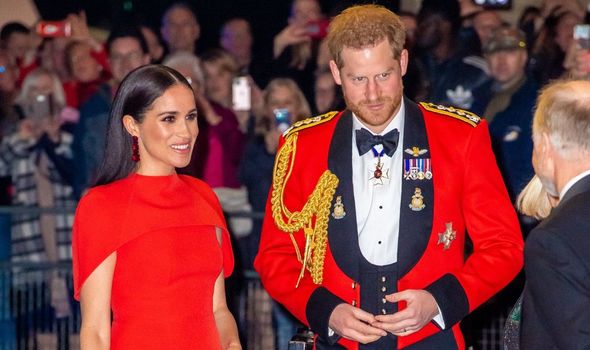 Coronavirus has impacted millions globally, including the Royal Family.

Harry’s father Prince Charles has now recovered but had been diagnosed with COVID-19.

With the travel restrictions in place, the Duke of Sussex has been unable to see his family for some time.

The last time the Sussexes were in the UK was March when they undertook their final royal engagements.

With Archie turning one in May, and restrictions remaining in place, it seems unlikely any of Harry’s side of the family will be with the couple to celebrate.

The Queen also soon celebrates her 94th birthday on April 21 – however again it seems unlikely the Sussexes would be able to visit.

The Trooping the Colour service for the Queen’s birthday – which was due to take place on Saturday, June 13 – has been postponed due to the coronavirus outbreak.