According to a source close to Prince Harry and Prince William, trust in the Duke of Sussex has diminished in the eyes of the royal family. Speaking to the Daily Mirror, the royal source said the Duke of Cambridge and the Duke of Sussex are still “warring”. The source added that it is now “almost impossible for Harry to be trusted”.

The source also explained that “despite William and Harry coming together this week for the sole cause of commemorating their mother’s legacy, Harry is very much on the outside.

“They put on a show.

“They did what they had to do to make sure the day went without a hitch and said goodbye.”

Prince Harry and Prince William have reunited for the first time since the funeral of the Duke of Edinburgh two months ago. 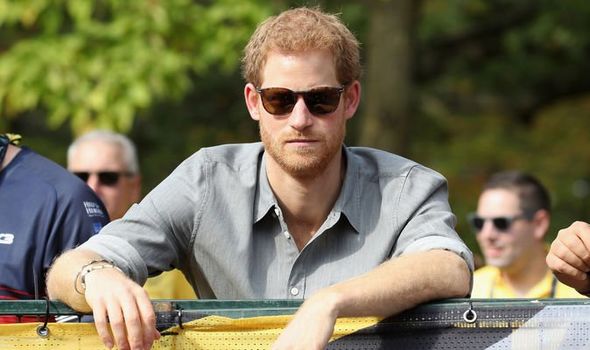 She added that the children represent the “universality and generational impact of the princess’s work”.

The body language expert also said there seemed to be signs of “reconciliation” between the brothers.

Judi added: “As they stood there and the cloth came off the statue and they both gazed up at their mother’s face, Harry put his hands on his hips.

“I think that was something where he was perhaps trying to keep his composure.

“That must have been a very difficult, very emotional moment.”

Judi commented that the brothers showed their strong bond at the occasion.

She said: “But he turned around and looked at William and, for me, that gaze did imply a moment of reconciliation.

“It was kind of ‘this is our mother and remember how things used to be’.

“That was the most poignant pose for me.”