Prince Harry has been praised for publicly getting tested for HIV by former Wales rugby captain Gareth Thomas, who has the condition.

Thomas, 45, who was “forced” to announce he had contracted the virus in September, said the Royal Family’s support for him had been “magnificent”.

The Duke of Sussex, who has twice publicly taken HIV tests, including with Rihanna in 2016, had already told Thomas he was “proud” of the way he had shared his news to empower others. 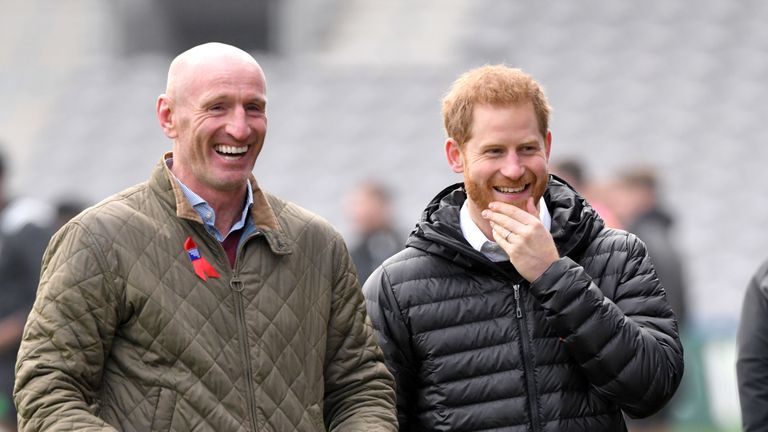 Thomas, the highest-profile sportsman in the UK to reveal he was gay when he came out in 2009, said: “The support from the royals has been magnificent.

“And it’s not just for me, it’s to show that we accept people living with HIV and that carries an enormous weight.

“[Harry] didn’t have to phone me, he didn’t have to text me to check I’m ok, that’s not a royal duty. He did it because he’s a human being who actually cares about people having human rights.” 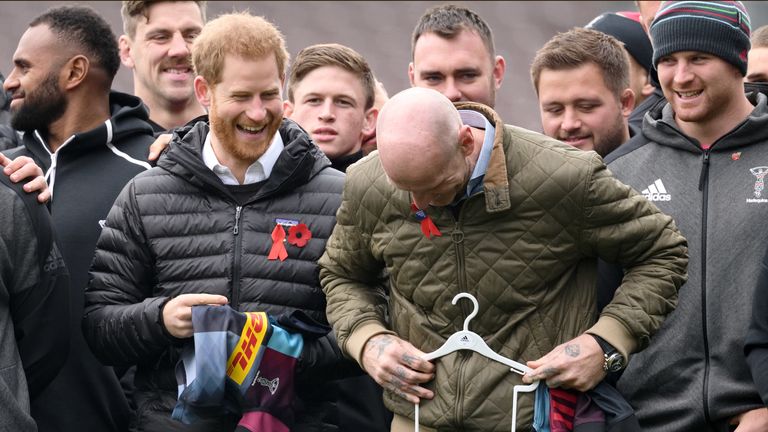 Thomas, who led Wales to the Grand Slam in 2005, was fiercely critical of the newspaper that “blackmailed” him into going public about his HIV diagnosis.

But he now says it has been “empowering” and his goal is “to help others to show them they don’t need to live in fear and live in shame, because you can still live with HIV and be healthy and live a normal life”.

In recent interviews he said he was driven to suicidal thoughts as a result of his diagnosis but Harry and his brother, the Duke of Cambridge, have praised Thomas for revealing he is HIV positive.

The number of HIV diagnoses in England has been falling, but the rate of decline has slowed since 2017.

Thomas’ admission he had HIV led to a significant spike in enquiries to the trust’s website, calls to its helpline and orders for HIV testing kits, Ian Green, chief executive of the Terence Higgins Trust, said.