Royal photographer Arthur Edwards insisted that Prince Harry was different from when he knew him. While speaking on ITV’s Royal Rota, he insisted the Duke of Sussex had built-up resentment and that was why he was able to criticise the Royal Family. He added that the rift between Prince Harry and his brother Prince William is likely to continue because of this.

Mr Edwards said: “What I do feel is that Harry will come to the UK alone, I don’t think he will come with Meghan.

“I don’t know what excuse he could make this time.

“But certainly, I’m afraid this moving to America, saying all this stuff on these TV shows, it is why they are getting these millions of dollars.

“There has been a big resentment built up towards that.

DON’T MISS: Harry and Meghan respond as US cottons onto Duke’s ‘inconsistencies’ 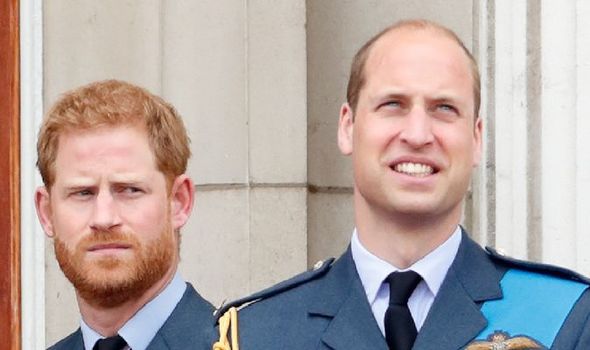 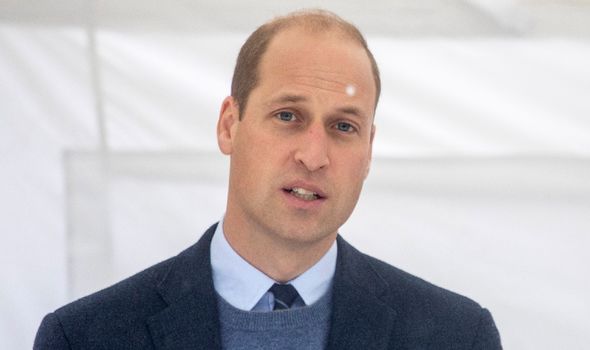 “Harry came to the funeral, he came and he went again, and there is a lot of grief between him and his brother, they just don’t want to talk to each other.

“There was an attempt by Kate to sort of reconciliation and that didn’t work.”

Mr Edwards also remarked how he feels Prince Harry has changed from the time he knew him.

He said: “That is sad, I was there when he was born, I have watched that lad grow up.

“He was so much more different, he was impetuous, so gung ho go for it.

“When they learnt to ski, within 10 minutes, Harry was flying while William was still holding on to the instructor.

“That was a difference in the lads but the difference now is of course that William has become an incredible statesman.”

Prince Harry is expected to return to the UK this summer for the unveiling of a statue of his mother Princess Diana.

Questions have been raised, however, if the Duke will make the trip due to his wife Meghan Markle giving birth to their second child.

Another reason Harry’s return has had doubt cast upon it is the frosty reception he received from the rest of the Royal Family during Prince Philip’s funeral.

The statue will be installed in the Sunken Garden of Kensington Palace on 1st July 2021.