ITV news presenter Tom Bradby spoke about the tension within the household in an interview, and reflected on the documentary he made with Harry and Meghan when they toured Africa in 2019. When asked whether the couple were happier in the US since moving there last year, Mr Bradby said: “I think [Prince Harry] is heartbroken by the situation with his family.

“You don’t necessarily need to have knowledge to know that, but I think it is true.”

Asked whether he was referring to the distance between Harry, 36, and his brother Prince William, he said: “Well, just the situation with the family clearly isn’t ideal and it has been a very difficult year for all of them.

“To some extent I felt a little bit caught in the middle of them with that documentary, which is a deeply uncomfortable place to be.

“And that is, in a way, why I am always reluctant to say anything more.

“Because I don’t want to make anything worse or get in between anything or anything like that. 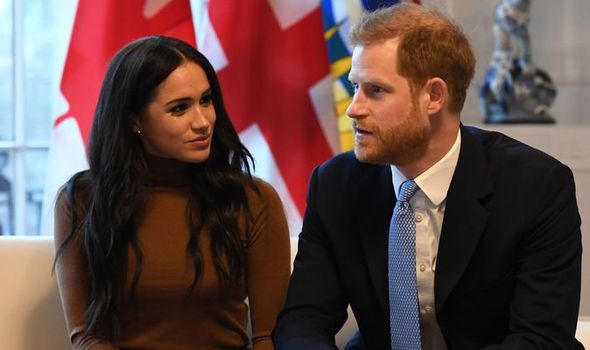 Mr Bradby gave his insights into Prince Harry’s new life with Meghan and son Archie, one, in an interview on the ITV show Love Your Weekend With Alan Titchmarsh.

Mr Bradby, 54, was the newsreader the couple turned to when they aired their grievances while visiting southern Africa.

Meghan, 39, had revealed she was struggling in the spotlight, while Harry admitted he and William, 38, were on “different paths”.

Mr Bradby told how his own mental health struggles had informed his interviews with the Duke and Duchess of Sussex, with a little help from his wife, Claudia. 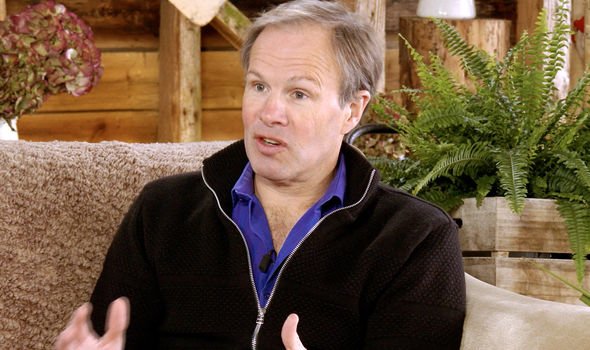 He said: “I had quite a well-publicised meltdown, a mental health meltdown of my own a few years before that. I think there is no doubt that I did the interview differently as a result of that.

“If that hadn’t happened, I suspect I would have gone on in a more traditional journalistic way.

“But the reason that I conducted the interviews in the way that I did, partly, was because I actually called my wife one night and she said, ‘Look, stop being an idiot, start being a human being. You can clearly see they are not feeling great, so why don’t you elect them to tell you how they are feeling, that is what being a good journalist is.’

“It’s always good when your wife tells you how to do your job. She was completely right.”

●See the full interview on Love Your Weekend With Alan Titchmarsh, tomorrow at 10am on ITV.