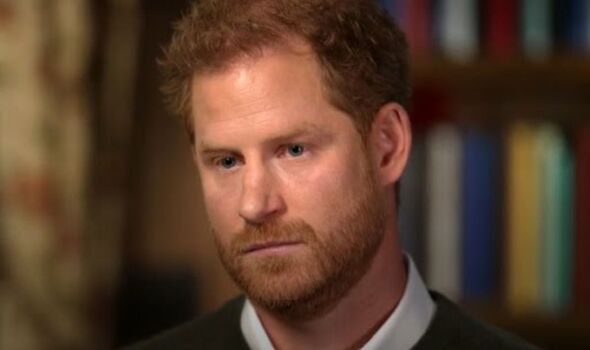 The Duke of Sussex is continuing to speak out about the Royal Family. In a new clip released on Monday, Harry spoke about his pleas with the Firm to “protect” himself and wife, Meghan Markle, and his belief they betrayed him through their silence.

Prince Harry will sit down with journalist Anderson Cooper for a “60 Minutes” interview, which is set to be released on January 8 – two days before his book, Spare, hits shelves.

The highly anticipated memoir, billed as a book of “raw, unflinching honesty”, will be published on January 10.

Harry’s interview with Mr Cooper was described by CBS as Harry’s “first US television interview to discuss his upcoming memoir ‘Spare’ and recount his childhood, the loss of his mother and life as the Duke of Sussex living in the UK and now in America”.

In a clip, released on Monday, Harry called out the Royal Family’s “silence” in protecting him and his wife, saying “there becomes a point” it is “betrayal”.