Royal expert Angela Levin, who met and wrote a book on the Duke of Sussex, claimed that Prince Harry must want to settle the feud between himself and Prince William for them to progress their relationship. While speaking to Mike Graham on TalkRadio, Ms Levin claimed Prince Harry wanted to be superior to his brother. She claimed the Duke was sulking and making the repairing of the relationship more difficult by allowing leaks on the feud.

The royal expert also highlighted the important role Kate, the Duchess of Cambridge, played in helping the pair resolve their differences at Prince Philip’s funeral.

Ms Levin said: “Kate is a very positive person and she comes from a very stable and happy family and believes repairing the relationship is very important.

“But I don’t think Harry and Meghan want to know, there has got to be some sort of compromise.

“But they are standing very firmly that they are never to blame and they are always right and if the Royal Family apologise they might consider being friends again. 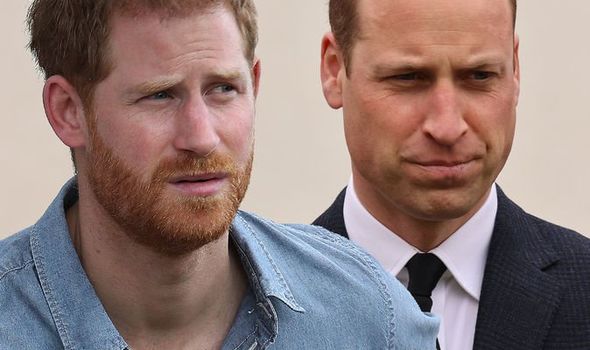 “It is all grandiose nonsense really.”

Mr Graham mocked the Duke for the leaking of how he was feeling regarding his visit to the UK for Prince Philip’s funeral and the frosty reception he received.

Ms Levin insisted the Duke was rude to the Royal Family and should have expected an awkward reception.

She added: “If you want to overcome an argument it is very personal, it comes from very deep inside you. 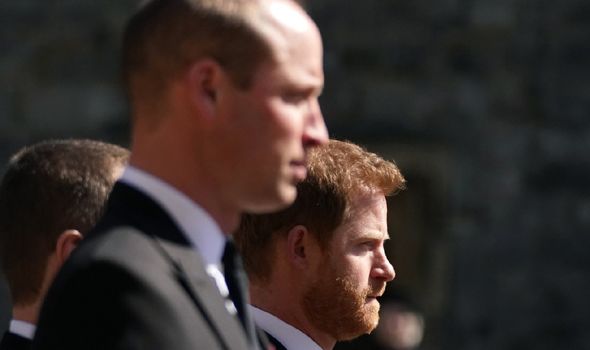 “You have got to have the confidence it is between the two of you, you are building towards something positive.

“But if you don’t bother to do that, or is it done in a deliberate way to hold a superior position? 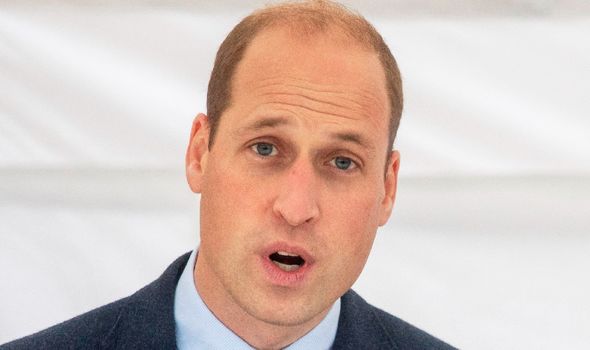 “Harry has got it in his head that he has got to win, have control and be superior.

“He simply doesn’t care about the cost.

“If that is the way, the leaking, sulking and demanding things behaviour patterns and stuff just won’t work on making a bond.

“I think Kate wants it because she is a family person, I think William agrees Kate is right.”