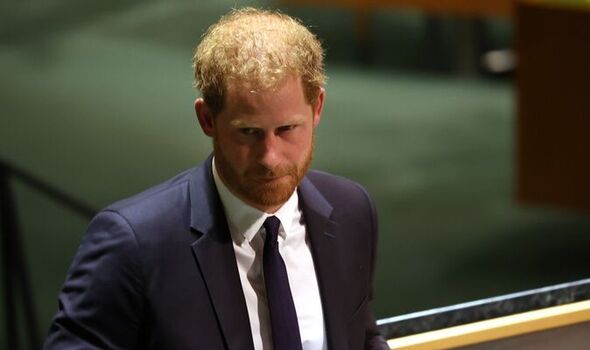 The Duke of Sussex launched a legal challenge against the Home Office after his taxpayer-funded security was removed in 2020 when he stepped down as a working royal and moved to North America. He has said previously it was unsafe for him and his family to visit Britain without police protection.

It emerged today that a second lawsuit has been filed by Harry at the High Court with the Home Office and the Metropolitan Police identified as defendants.

His complaint against the Home Office, which also names the London’s Met Police, is over a decision to deny him the right to pay out of his own pocket for specialist Scotland Yard officers with access to national intelligence to protect the Sussexes.

Government officials and senior police officers have insisted specialist armed Scotland Yard bodyguards and national intelligence are not for hire and to give in to Harry’s demand would open up the possibility of all sorts of wealthy but shady characters coming to the UK and demanding the right to buy official protection.

Details of the case, which is at a preliminary stage, emerged yesterday. A spokeswoman for the Judicial Office said: “At the moment there are no hearings scheduled but the court has received an application.” 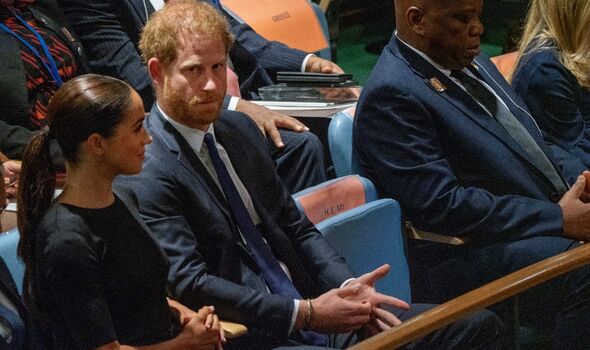 News of the second lawsuit came as the Royal Family marked the Duchess of Sussex’s birthday on social media, sharing pictures of her to mark the occasion.

Images of Meghan during her visit to mark the Queen’s Platinum Jubilee were posted on the official Twitter accounts of the Prince of Wales and the Duke and Duchess of Cambridge.

The Duchess is celebrating her 41st birthday and is likely to mark her big day privately with husband Harry and their children, Archie and Lilibet, in California where they live.

William and Kate’s official twitter account posted an image of the Duchess attending the St Paul’s Cathedral service of thanksgiving in June that marked the Queen’s 70-year reign.

READ MORE ABOUT WHERE HOSEPIPE BANS ARE IN PLACE

It featured the words: “Wishing a happy birthday to The Duchess of Sussex!”

Charles and Camilla’s Twitter account posted a similar image of Meghan from the service alongside a balloon emoji and the words “Happy birthday to The Duchess of Sussex!”

Meghan and Harry have established a new life for themselves in the celebrity enclave of Montecito in California, buying a multimillion-pound home and launching a non-profit foundation, after stepping down as working royals for financial freedom.

The couple have also signed lucrative deals – thought to be worth well over £100million – with Spotify and Netflix which have given them the capital to pursue their new lifestyle and public goals.

But the tensions between the Sussexes and the rest of the Royal Family that led them to quit as working royals have not been eased.

During the jubilee celebrations, Charles and Camilla enjoyed spending some private family time with Harry and Meghan, meeting one-year-old Lilibet for the first time and Archie, three, for the first time since the autumn of 2019.

William and Kate are not thought to have seen them at all.