Prince Harry labelled 'flashlight with no batteries' by McDowell

Harry and Meghan Markle have left the Palace reeling after their tell-all interview with Oprah Winfrey aired earlier this week. They explained why they left the Royal Family, and Harry even said that he had not realised how “trapped” he was within the monarchy until he met his wife. He added that she saved him “without question”, while Meghan said her husband actually “saved all of us” by making the final decision for them to leave the Royal Family last year.

Interestingly, the pressures of public life were the breaking point for Harry’s previous relationships, too.

The Duke of Sussex’s ex-girlfriends struggled to accept giving up their independence to join Harry permanently on the royal frontline.

Royal commentator Katie Nicholl claimed: “Twice [Harry] had been left heartbroken because the women he had fallen in love with didn’t want to share the life he had been born into.”

Harry’s first serious girlfriend, Chelsy Davy, was allegedly scared off by Prince William and Kate Middleton’s wedding — they dated on and off from 2004 to 2010.

In her 2019 book, ‘Harry: Life, Loss and Love’, Ms Nicholl said: “Being part of the royal wedding had made Chelsy’s mind up once and for all.

“The life of a royal bride was not for her and she told Harry she could never make the sacrifices Kate had made.” 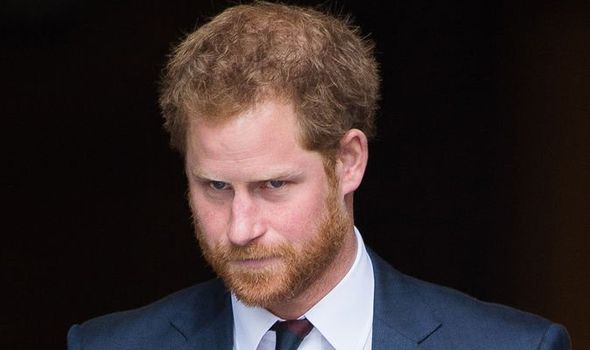 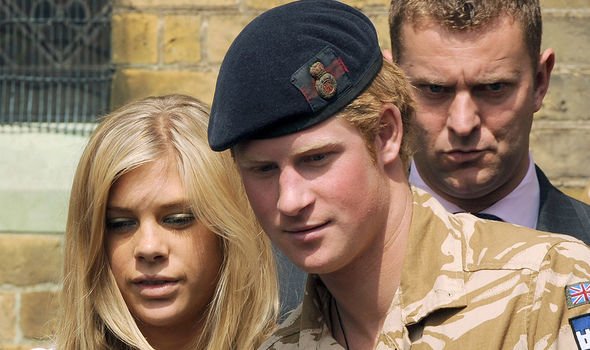 But Harry and Chelsy remained close, and at one point, the former couple were even pipped to get back together.

A source told The Sun in 2015 that Harry “still holds a candle for her” and “Chelsy has his heart”.

The source continued: “Chelsy won’t commit yet because she doesn’t want to lead a life in the spotlight.”

Indeed, the couple never reunited publicly and Chelsy has since spoken out on the difficulties of publicly dating Harry.

She told The Times that “it was full-on — crazy and scary and uncomfortable”.

After Chelsy, Harry dated actress and model Cressida Bonas from 2012 until 2014. 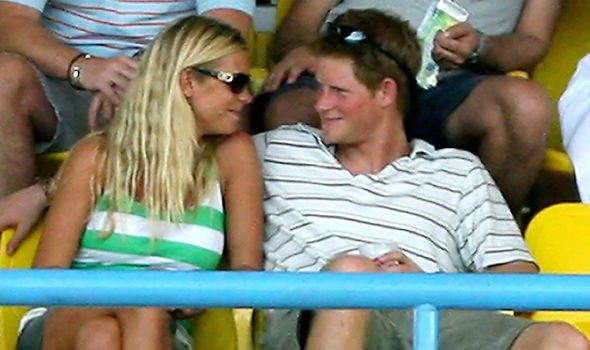 Yet, Ms Nicholl claimed: “Cressida had been ‘completely spooked’ while watching TV coverage of William, Kate and George touring New Zealand and Australia that spring.

“There was no way she wanted that sort of attention and she told Harry so.”

He tried to convince her they could make it work, but Cressida’s mind was made up.

Ms Nicholl continued: “Harry suffered a real blow when she said, ‘I can’t do this’. I think she really broke his heart.”

Ms Nicholl also recalled in 2018 where Meghan had differed from Harry’s previous girlfriends.

She said that whereas Cressida and Chelsy did not want to give up their careers, Meghan was more than ready to do so. 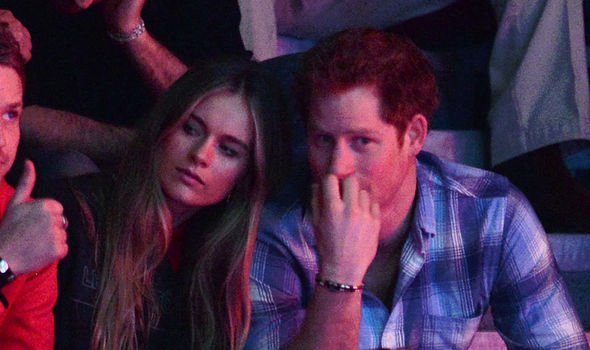 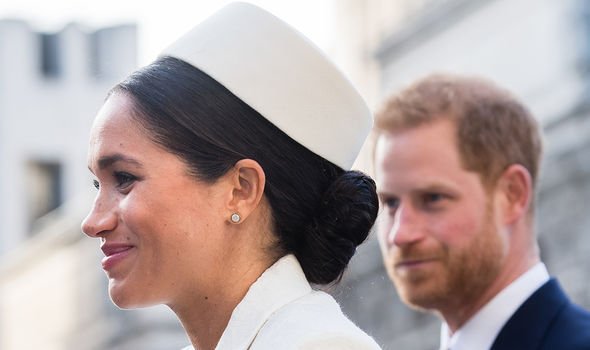 The royal biographer added: “She was older and perhaps wiser, and wanted to focus on her charity work anyway.”

Meghan had already branched into humanitarian work before meeting Harry, and was a vocal advocate for women’s rights and a UN ambassador.

She had made her name by acting in the popular US series, Suits, but agreed to give that up to marry Harry. 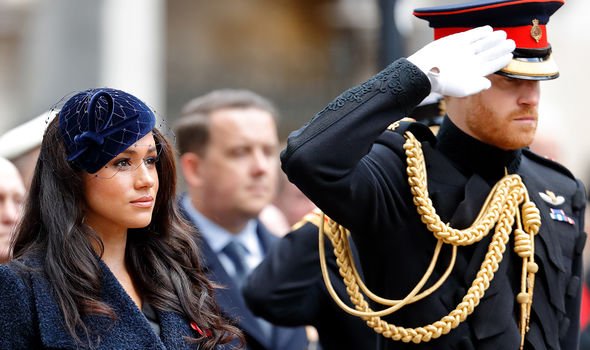 Still, Meghan suggested this week that the loss of independence was still too much for her to bear after 18 months on the royal frontline.

She told Oprah: “When I joined that family, that was the last time — until we came here — that I saw my passport, my driver’s licence, my keys.

“All that gets turned over. I didn’t see any of that anymore.”

Harry: Life, Loss and Love by Katie Nicholl was published in 2019 by Hachette Books, and is available here.