Prince Harry is facing demands to be taken out of the line of succession. He is currently sixth in live to the throne and will move down is William and Kate have more children. But as the most senior member in the pecking order after his father and Prince William, the Duke of Sussex would be the first person in line to become regent to his nephew Prince George in the event of the first two in line to the throne being unable to serve. 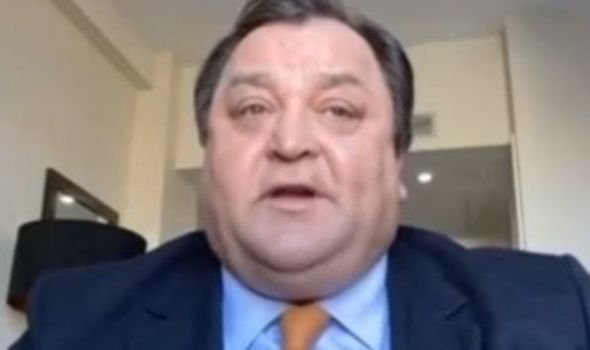 “Parliament is sovereign and the reality here is, Prince Harry is disrespecting the Royal Family and is sixth in line to the throne.

“One day we could get a situation, it might not happen, but if something were to happen to Prince Charles and William, he would then be called upon to be a regent to a young Prince George.

“Is that acceptable? If he wasn’t good enough then Prince Andrew would do it.

“Prince Harry and Meghan want to be private people, that’s fine, do it.

“But then they have to be out of the line of succession, not have the titles and move on.”