General Sir Richard Dannatt said coming under fire had been the making of the Prince. General Dannatt, 70, who won a military cross for gallantry in East Belfast in 1972, revealed he thought it was “the right thing” for the Prince to see combat. The former chief of the General Staff from 2006 to 2009 arranged for Harry to serve in Afghanistan, by setting up a media blackout to protect him from the Taliban.

He said: “He was there for 10 weeks – 10 weeks that absolutely made a man of him and defined his military career.

“He had trained at Sandhurst, was an enthusiastic young man and he wanted to be with troops in a conflict situation.”

But his tour ended early when news of his deployment leaked and he became a Taliban target.

Speaking to sports presenter Jake Humphrey on The High Performance podcast Gen Dannatt revealed that getting Prince Harry to Afghanistan has been “extraordinary”. 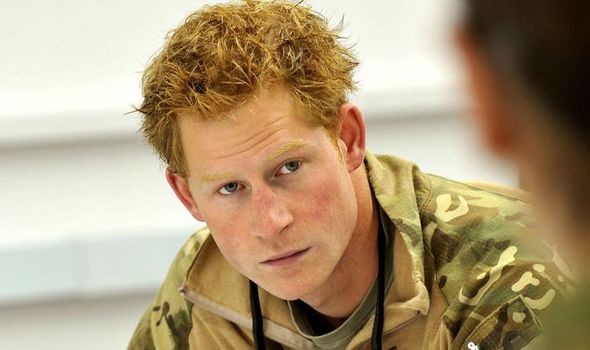 “It was extraordinary to get away with it.

“We told virtually nobody. Didn’t tell our ambassador in Afghanistan for example.

“I did brief the Secretary of State for Defence who told me I would never get away with it.

“He was courteous enough afterwards to say ‘well done’. But it was the right thing to do.”

Prince Harry, 36, rose to the rank of Captain in the Army during his 10 years of service. 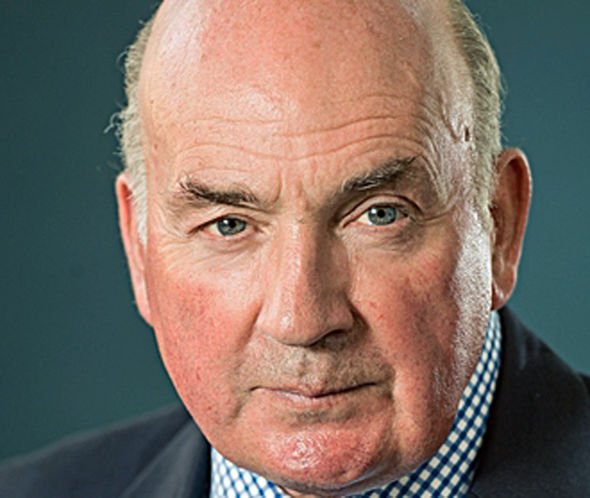 He served a second tour in Afghanistan as an Apache helicopter co-pilot and gunner in 2012.

Last year General Dannatt wrote to Harry, pleading with him not to stay away from the UK too long claiming British veterans needed his support.

He said at the time: “Harry and Meghan are very much involved in other things and that’s their life choice. I don’t criticise them for that.

“But it means he is not available, not supporting in such high-profile fashion, the work of charities and the needs of veterans.”

Gen Dannatt is married with four children, one of whom served as an officer in the Grenadier Guards.