Prince Harry 'not settled enough' to go ahead with book

In July 2021, Penguin Random House revealed that they were “honored” to announce that they were set to publish the “forthcoming memoir” by Prince Harry. During the early announcement, the book was scheduled for release in late 2022, but it has recently failed to appear on a list of upcoming book release, which has led to speculation of a delay. Speaking on Australia’s Sunrise, royal expert Angela Mollard discussed how she believes the Duke isn’t “settled enough” to go ahead with the memoir release.

Ms Mollard said: “You have to be in the right place to write a book.

“A book has to have a central tone and a central message and I’m not sure that Harry’s settled enough to actually contain that tone or have a purpose.”

Despite this, she added: “I mean, his work with the Invictus Games, of course, is amazing and his natural, sort of, ability with the public is gorgeous”.

Ms Mollard also stated that Harry was once the “most popular royal for many many years. 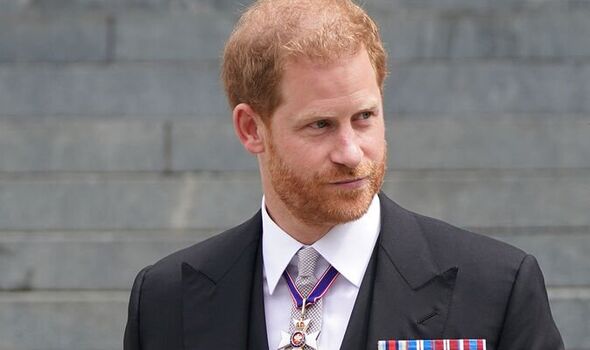 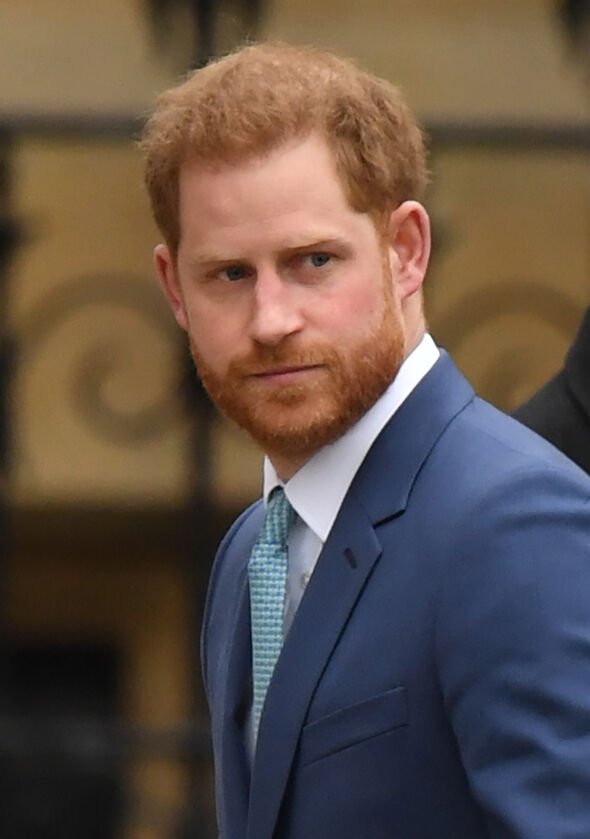 “You can only hope that he harnesses that in the future again”, Ms Mollard added.

She added: “I’m just not sure there’s an anchor point, obviously publishers would be wanting him to talk about the relationship with the Royal Family.

“A book, you know, a 90 thousand word book is a hugely different proposition [compared] to an hour interview with a TV show host.”

Meghan and Harry ‘facing a lot of pressure’ says commentator

In the official statement for the “intimate and heartfelt” memoir, it claimed to be a “definitive account of the experiences, adventures, losses, and life lessons that have helped shape him [Harry]”.

At the time, Harry said, of the memoir: “I’m writing this not as the prince I was born but as the man I have become.

“I’ve worn many hats over the years, both literally and figuratively, and my hope is that in telling my story—the highs and lows, the mistakes, the lessons learned. 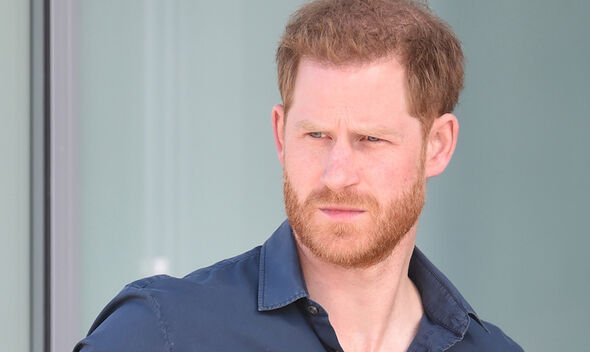 “I’m deeply grateful for the opportunity to share what I’ve learned over the course of my life so far”.

At the time, Harry stated that he was “excited” for people to read the memoir, describing it as an “accurate and wholly truthful” account.