Prince Harry: Rob Lowe claims to have seen Duke with a ponytail

Hollywood actor Rob Lowe made the claim during an interview on Tuesday, describing the moment he saw the Duke of Sussex driving his car. Mr Lowe now lives a mile away from Harry, 36, wife Meghan, 39, and their one-year-old son in Montecito California.

He told James Corden on The Late Late Show: “It looked to me, as a casual observer, that his hair had grown very long and was pulled back very tightly by what I can only assume was a ponytail.”

This has prompted significant reaction on social media.

One Twitter user wondered if Mr Lowe was mistaking Prince Harry for One Direction singer Harry Styles who sold his £5.4million Sunset Strip property in 2019.

Pictures are also circulating of a backshot of Prince Harry’s balding head. 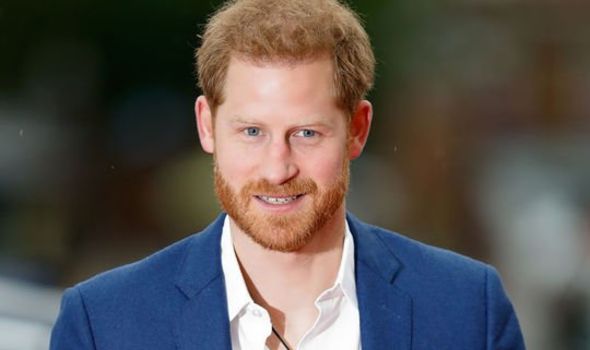 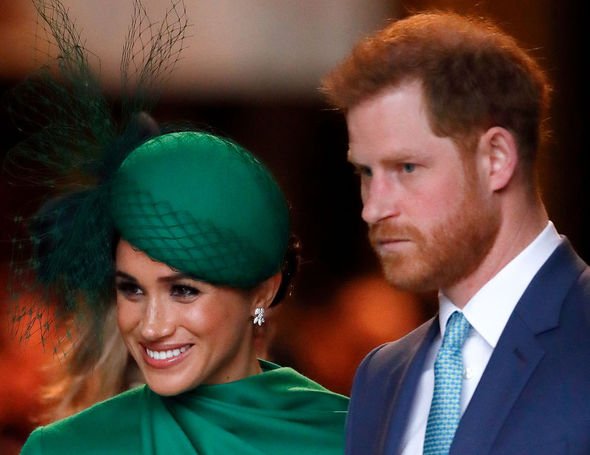 A user noted: “Slightly balding guy with a ponytail is not a good look.”

Another, sharing a picture of his bald spot, wrote: “It has to be a joke.

“This is Harry at his London marathon activity in October 2020.

“He’s quite bald. Nothing wrong with being bald but I think Rob was joking.

They added: “Maybe Rob meant he saw ‘Prince Harry’ Styles? He could definitely grow a ponytail.” 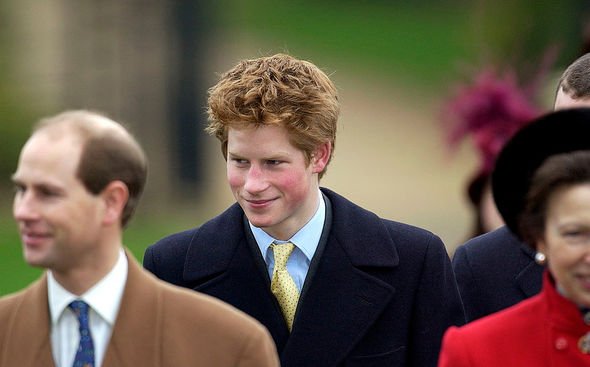 Another wrote: “Of course he has a ponytail now his judgement is clearly terrible.”

One user quipped: “It may not be true, but maybe by no longer being in/around the Royal Family Harry has grown a full head of hair.”

Harry and Meghan are settling into life in the US and have kept busy with the launch of their podcast, Archewell Audio.

Following its first episode, commentators were quick to suggest other differences to Harry – noting a change in his accent.

Listeners said the tone was Estuary English, a style of speaking associated with Russell Brand. 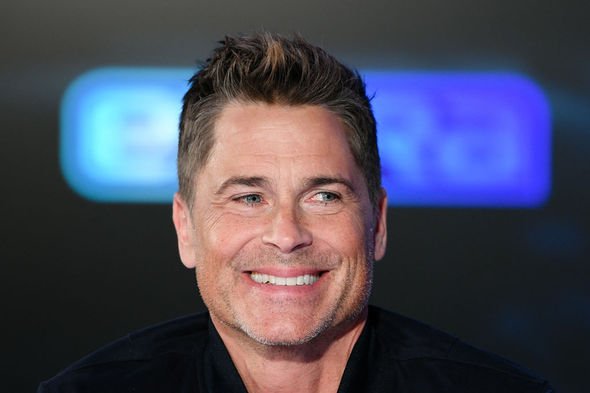 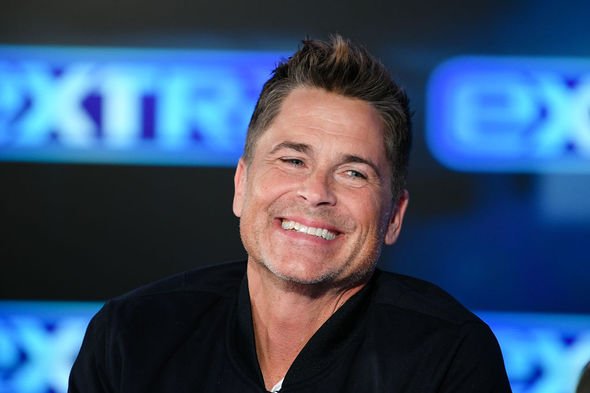 Estuary English refers to an accent associated with the area along the River Thames and its estuary. It is not too dissimilar to cockney.

“Seeing him in the neighbourhood is like seeing the Loch Ness Monster – and I finally saw him.

“I finally saw him driving his car.

“It was very, very quick.

“Don’t totally quote me on it, but it looked like he’s wearing a ponytail.

I’m just saying. It looked to me, as a casual observer, that his hair had grown very long and was pulled back very tightly by what I can only assume was a ponytail.”