Princess Eugenie is said to be the first member of the Royal Family to see Harry in more than a year after the Sussexes stepped back as senior royals and moved to the United States.

Upon returning to the UK on Sunday, Harry went to stay at his old residence Frogmore Cottage where his cousin and husband Jack Brooksbank currently reside, Page Six claims.

Their report said: “Prince Harry reunited with his cousin Princess Eugenie after flying home to the UK for his grandfather Prince Philip’s funeral.”

The Sussexes offered up the cottage when Eugenie and her husband, Jack Brooksbank, discovered they were expecting.

Harry and Meghan lived in the cottage for less than six months before moving abroad.

Harry is currently quarantining after his flight from the US and is required to remain at Frogmore Cottage until Friday at the earliest. 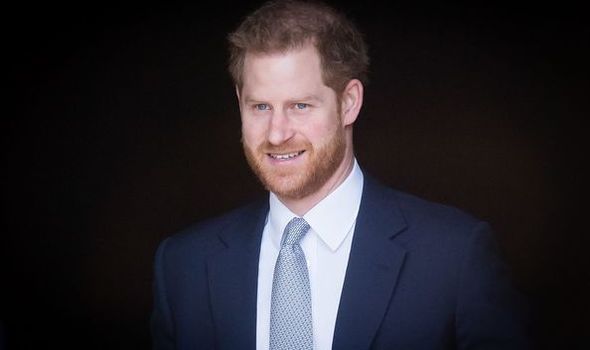 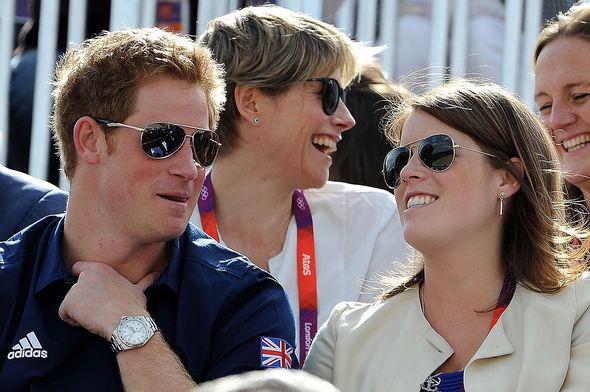 He will be allowed to attend his grandfather’s funeral “on compassionate grounds” after five days rather than 10 if he provides a negative coronavirus test under the Government’s “Test to Release” scheme.

Prince Harry may also have a first encounter with his cousin’s son, August, who was born in February.

Following the death of Prince Philip last Friday, Harry is believed to have spoken to his father Prince Charles and cousins Princess Beatrice and Eugenie.

A source told the Daily Mirror: “He said he wants to be with everyone and was already making arrangements to come home.” 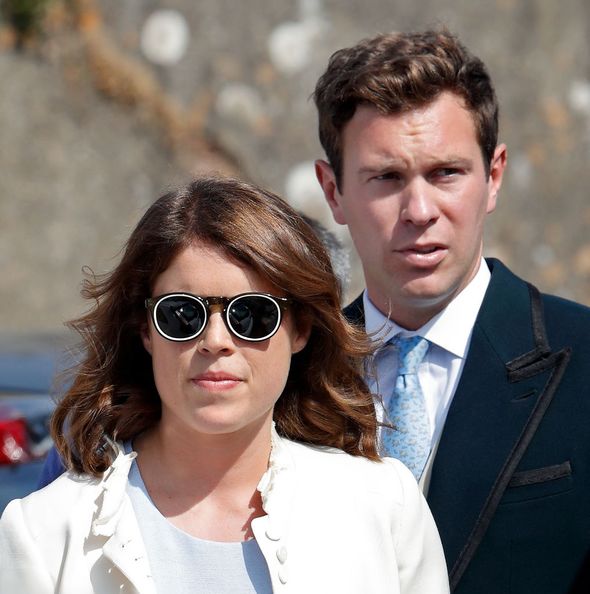 Royal sources believe the funeral is an opportunity for Prince William and Harry to heal the rift between them.

The funeral of their grandfather will be the first time the brothers have seen each other face-to-face since the Commonwealth Service in March last year.

An unnamed royal source told The Telegraph: “They will be keen to spend time together as a family, in the same time zone for once.”

A spokesman for Harry said on Tuesday the Duke of Sussex would follow “Covid-19 guidance”, but did not comment on his movements after the funeral. 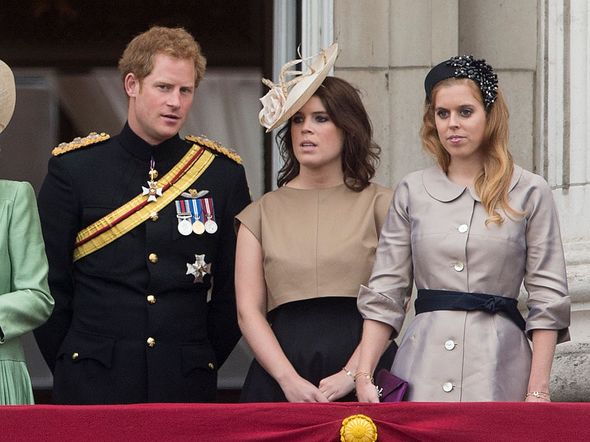 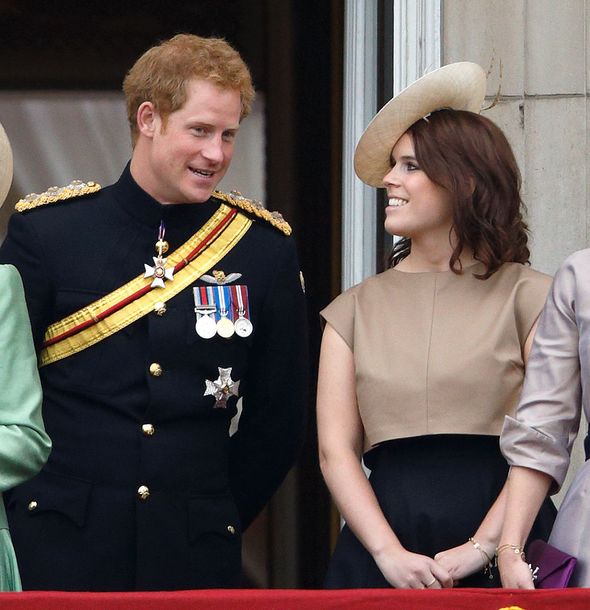 Meghan Markle is not attending the Duke of Edinburgh’s funeral upon doctors’ advice not to fly.

Prince Philip’s funeral is taking place this Saturday at St George’s chapel in Windsor at 3pm.