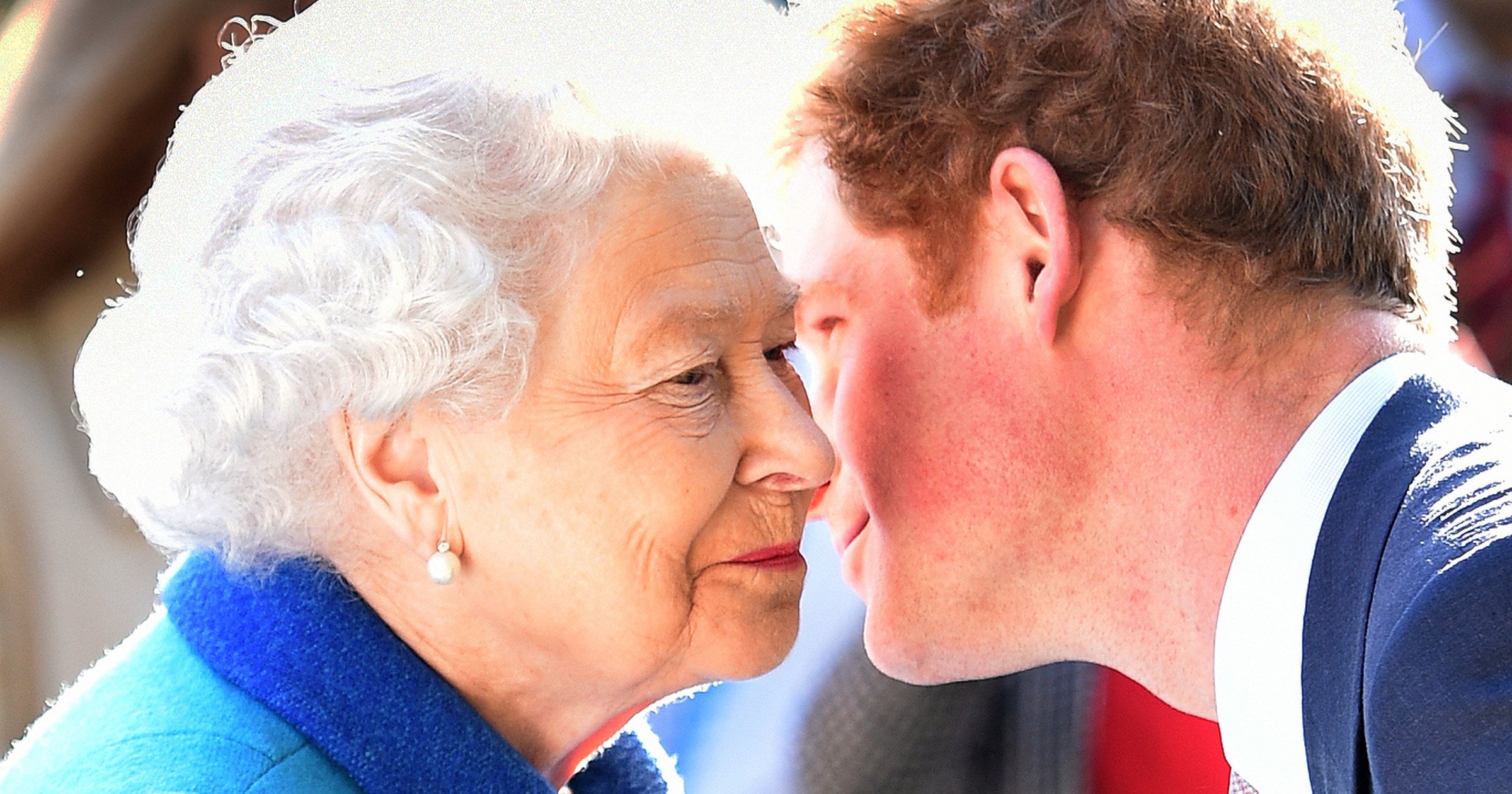 Prince Harry has revealed to the world the final words he whispered when he saw the Queen’s dead body.

Harry says in his new bombshell autobiography, Spare, how he told Elizabeth II he ‘hoped she was happy’ and would be reunited with her husband Prince Philip.

He also told her how he admired the way in which she carried out her duties until the end.

Like Prince William, Andrew, Edward and Sophie, Harry did not make it to Balmoral, Scotland, in time to see the Queen alive in September 2022.

In a moving passage from the book, Harry describes how he learnt about the news from a BBC breaking news notification.

When he arrived at Balmoral, Harry was greeted by Anne who then took him upstairs to a room where the late Sovereign was lying.

He writes: ‘I advanced with uncertainty and saw her. I stayed still, watching her carefully for a good while.

‘I whispered that I hoped she was happy and that she was with Grandfather now. I said that I admired her for having carried out her duties until the end. The [Platinum] Jubilee, the welcoming of the new prime minister’.

Copies of the book first leaked by The Guardian reveal some shocking revelations about members of the Royal Family.

It includes accusations that William assaulted him and claims King Charles begged his two sons during Prince Philip’s funeral to ‘not make his final years a misery’.

The rest of the book details dozens of rows and portrays an intimate look at a family and relationships very much in conflict with one another.

In some bizarre passages, Harry reveals his dad’s various medical ailments and the how the King still carries around his favourite teddy bear around.

Harry’s ultimate enemy throughout the book is his own brother William, who he says is his ‘arch-nemesis’.

Queen Consort Camilla is the wicked stepmother and the ‘other woman’, who took Princess Diana’s place and moved a dressing room into Harry’s old bedroom.

Harry says he and William came to tolerate Camilla after time, but accuses her of leaking stories about Harry to the press through a palace spin doctor.

Charles is said to be an emotionally stunted ‘old man’, who was unable to hug Harry when he told him his mum, Diana, had died in a car crash.

Harry also admits to taking cocaine as a teenager, losing his virginity aged 17 to an older woman interested in ‘macho horses’ in a field behind a pub, killing 25 Taliban insurgents in Afghanistan and discussing rumours James Hewitt is his real dad.

He also said he had a frostbitten penis at William and Kate’s wedding in 2011.

Spare is set to be released in the UK next Tuesday.

Buckingham Palace and Kensington Palace have so far declined to comment.