Harry and his wife Meghan Markle have rocked the monarchy with their bombshell interview with Oprah Winfrey, which aired on Monday night. In the chat with the US TV legend, the Duke of Sussex said he would never have been able to leave the Royal Family if it had not been for Meghan because he felt “trapped”. He added that his father Prince Charles and brother William were also trapped by the system.

He said: “I was trapped in the system like the rest of my family are.

“My father and my brother ‒ they are trapped. They don’t get to leave. And I have huge compassion for that.”

He added that he thought his father had “made peace” with the fact that he is trapped.

These comments from Harry indicate that William would not have chosen this path for himself ‒ the one that was set for him from birth, that he would one day be King.

This rings true when it is considered what his mother Diana once told Newsnight presenter Jeremy Paxman. 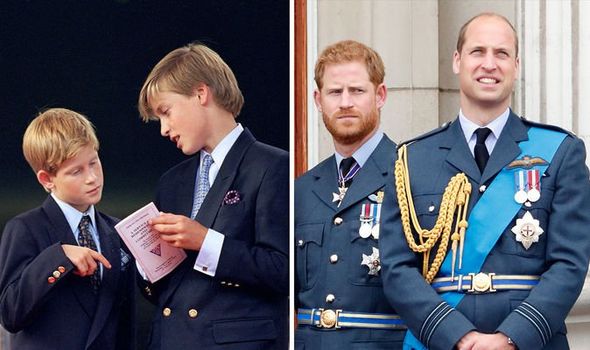 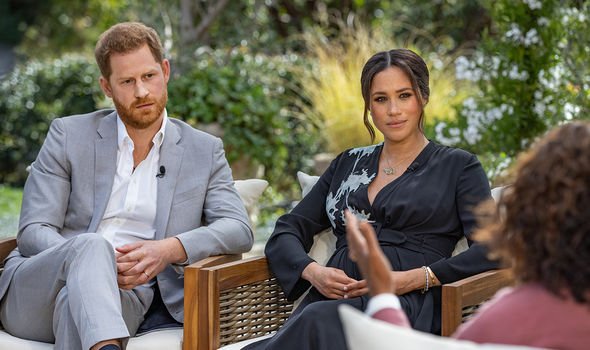 Mr Paxman recalled a conversation he had with the Princess of Wales shortly before she died in which she told him William often said he “didn’t really want to be King”.

Harry would apparently retort that if William did not want the job, he would take it.

Mr Paxman described this in the concluding part of his Channel 5 series around the royals.

He said: “About a year before she died, her secretary rang me up and asked me to lunch.

“I’ve no idea why. She was stunningly glamorous, as you can imagine. 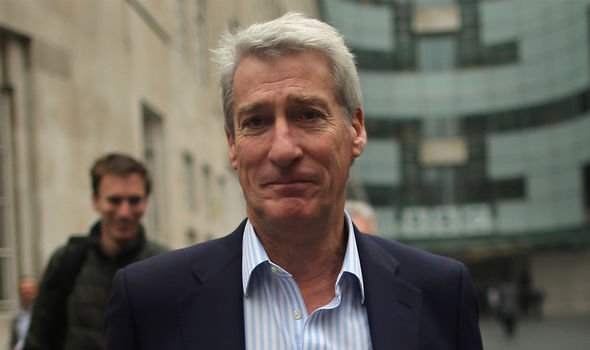 “We talked about our children and she said William often told her that he didn’t really want to be King, and then Harry would say, ‘If you don’t want the job I’ll have it’.”

William seems to have accepted his future role now, although he told BBC News in 2019 that he is not eager to be King, because it means his grandmother and father will have died.

He said: “I don’t lie awake waiting to be King, because sadly that means my family will have moved on and I don’t want that.”

Harry has also changed his tune since they were children, saying in a 2017 interview with Newsweek: “Is there any one of the Royal Family who wants to be King or Queen?

“I don’t think so, but we will carry out our duties at the right time.” 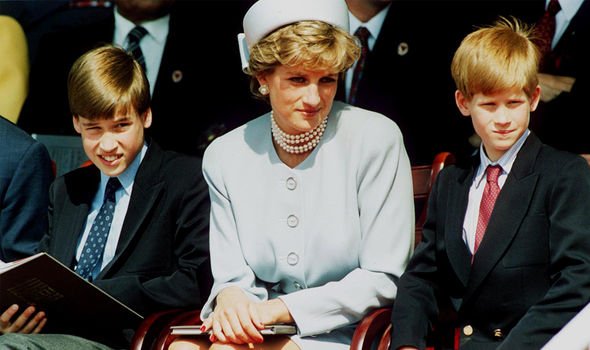 Then, last year, he and Meghan stepped back as senior royals and moved to the US, where they live with their son Archie and have another baby on the way.

They told Oprah that the reason they left was they felt unprotected by the institution, and that they would still be there if they had been more supported.

Meanwhile, William is also focusing on raising his young family alongside his royal duties.

William said in 2016: “I’m concentrating very much on my role as a father.

“I’m a new father and I take my duties and my responsibilities to my family very seriously, and I want to bring my children up as good people with the idea of service and duty to others as very important.”

He and Kate reportedly decided to hold off telling George he will be King one day.

He said: “I thought she was pretty lonely, really.

“As we were leaving, I said, ‘What a strange place this is. So quiet, and yet over there is the bustle of Kensington High Street. It’s a bit like a prison’.

“She said, ‘It’s not a prison at all, Jeremy.More like an upmarket Coronation Street. As we go out, you will see all the curtains twitching.’”

The University Challenge host added: “Who would want to be a royal?”

Oprah With Meghan and Harry was on ITV at 9pm on Monday March 8. You can watch the full interview on the ITV hub.