Prince Harry remains embroiled in a legal battle with the Home Office over his security arrangements whilst in the UK. The Duke of Sussex has challenged the decision to strip him and his family of the taxpayer-funded royal security, proposing that he be allowed to pay for protection from a group of specialist Scotland Yard officers. Royal expert Richard Fitzwilliams has suggested Prince Harry’s rampant concern over security provisions can be linked to his experience of the tragic death of his mother, Princess Diana.

Speaking to Express.co.uk, Mr Fitzwilliams said: “So far as security is concerned, you do think back to the tragic death of his mother. His security concerns are obviously related to that.”

The royal commentator continued: “Equally when they stepped down as working royals they knew that this would be part and parcel of what would happen.

“He and his family have their own personal bodyguards, but the argument is when they visit Britain his security wouldn’t have the knowledge that the police do.

“There is this problem that if you make an exception for him and his family, who else would qualify and in what way?” 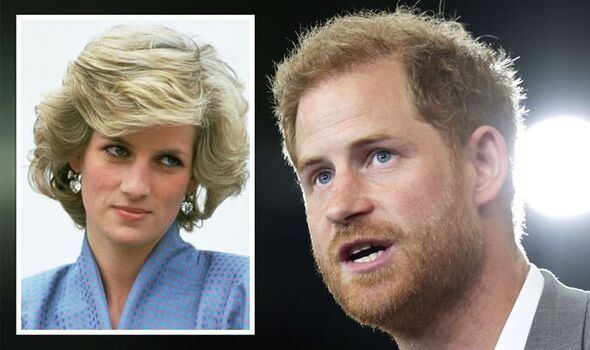 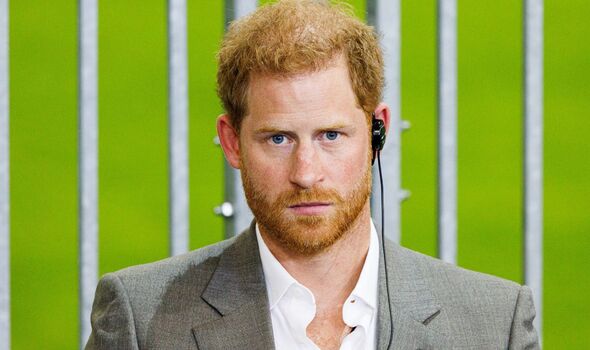 Princess Diana died in August 1997 of injuries sustained in a car crash in Paris.

At the time of the accident, the Princess of Wales was being pursued by a flood of paparazzi as she was often a target of media coverage.

A former bodyguard to the Princess, Lee Sansun, has suggested Diana planned to move to America for “respite” after being “hounded by the paparazzi.”

Following his mother’s plan, Prince Harry, who himself had become a focus of the media, relocated to California after stepping back from the Royal Family.

Read more: Princess Meghan show rolls on as Harry looks on from the cheap seats 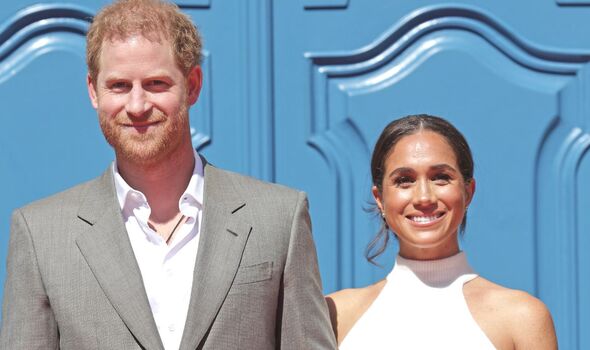 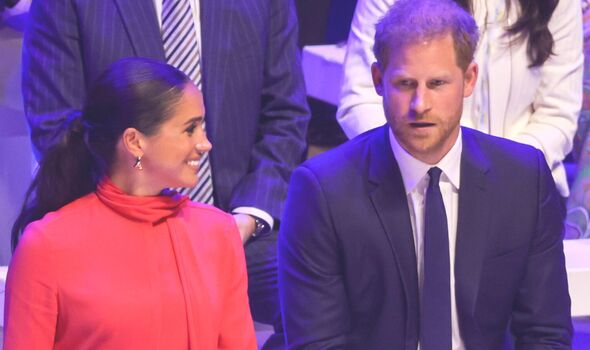 Speaking to Oprah Winfrey in 2021, Prince Harry said he felt “really let down” by members of the royal firm who had failed to intervene when he and Meghan were faced with fierce media criticism.

The Duke of Sussex identified a particular sense of disappointment in his father, Prince Charles, who he said had “been through something similar,” referring to the media coverage of Princess Diana.

The Duchess of Sussex has herself said: “They were willing to lie to protect other members of the family, but they weren’t willing to tell the truth to protect me and my husband.”

The couple’s negative experience of UK press coverage is suggested to have influenced the couple’s push for enhanced security measures. 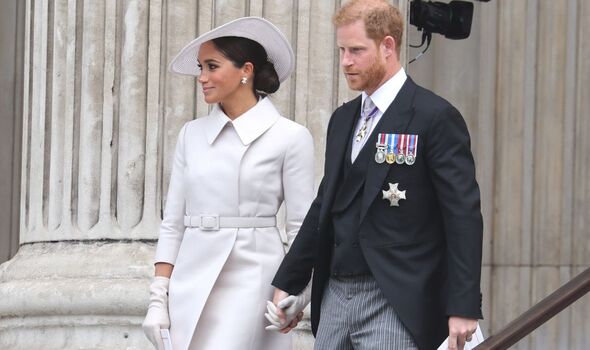 Prince Harry and Meghan have continued to visit the UK amid their ongoing legal challenge with the Home Office.

The Duke and Duchess attended celebrations for the Queen’s Platinum Jubilee in June and have again visited the UK for a series of September charity engagements.

The Home Office has said that security arrangements for Prince Harry and his family will be reviewed on a “case by case” basis.

However, Prince Harry, in July, won the right to review the decision that has denied him the opportunity to pay for UK police protection.