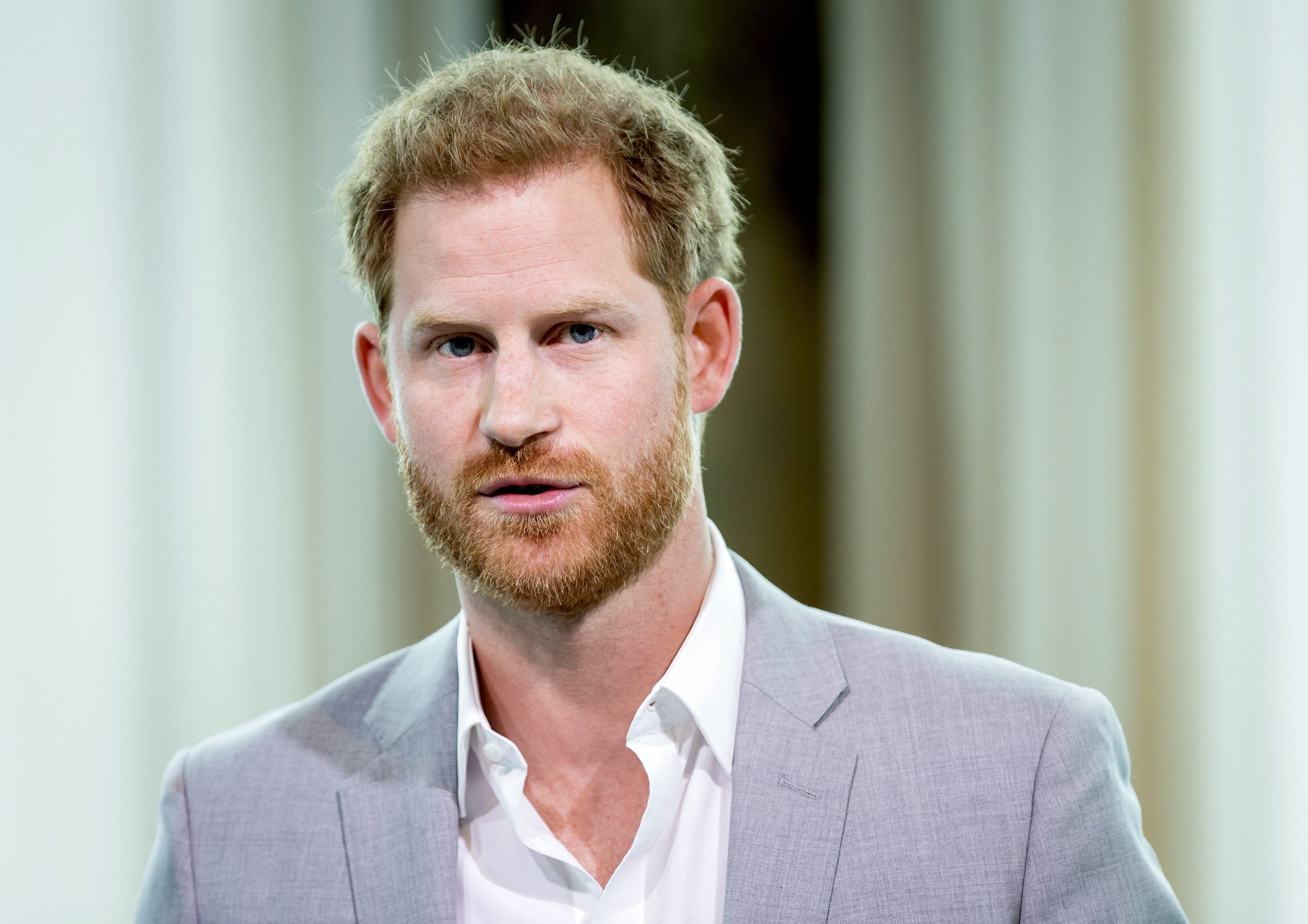 As varied and unique as our life experiences may be, I don’t think there is anything more ubiquitous and relatable than the complex and often fraught relationship between a parent and child.

Yet if you were to read certain sectors of the British press and followed the discourse on social media this week, one might assume it was Prince Harry who had invented the concept of parenting issues.

Following his interview on the US podcast ‘Armchair Expert’, in which he spoke of his experiences of childhood and fatherhood, there was a somewhat predictable frenzy over his explanation of generational trauma, and the impact a parent’s behaviour can have on their offspring.

Instead of focusing on his honesty and compassion, certain people chose instead to condemn Harry’s ‘criticism’ of his family. Personally, I don’t believe he was critical at all.

Harry explained, ‘When it comes to parenting, if I’ve experienced some form of pain or suffering because of the pain or suffering that perhaps my father or my parents had suffered, I’m going to make sure I break that cycle, so I don’t pass it on’.

Considering Mental Health Awareness Week has just passed, it was a shame to see so much condemnation of a person showing acute awareness, not only of his own mental health, but that of his parents’ and his own children.

Harry faced criticism over the timing of his interview being ‘purposeful’ and a ‘clever approach’, despite the fact that the issues surrounding his upbringing and his familial set-up have been well documented for the eyes of the world since the day he was born.

How dare Harry describe his relationship with his family on his own terms, when outsiders have been putting words into his mouth since he learned to speak? 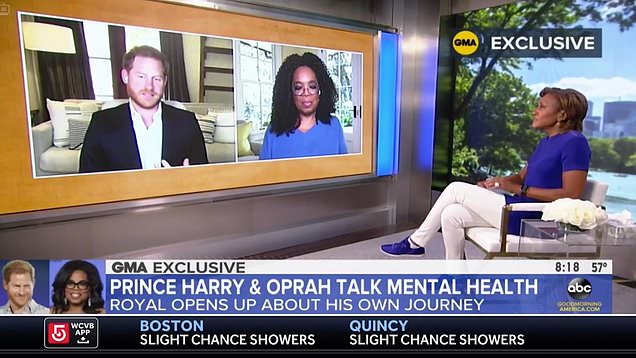 If we are to show true understanding and compassion for the plight of those with a mental illness, then we should allow them to speak their truth without fear of ridicule.

How often do we hear from people living with depression, who fear that their suicidal ideations may be interpreted as cries for attention instead of cries for help?

Every time a public figure talks about their mental struggles and it is misrepresented on social media or in the papers as ‘a PR stunt’, it may have a devastating impact on a reader who is experiencing their own problems and is hesitant to come forward.

There was a missed opportunity to use Harry’s interview to shine a light on mental health discourse and change the narrative – hearing Harry’s interview, my ears pricked up at his take on the labelling of ‘post-traumatic stress disorder’.

Commonly referred to as PTSD, Harry explained that the labelling of the condition as a ‘disorder’ can be unhelpful, and he opted to call it Post Traumatic Stress Injury instead.

There has been notable discussion in the world of psychiatry over the stigma that surrounds a diagnosis of ‘disorder’. The label suggests that there is something inherently ‘wrong’ with the sufferer and casts a level of judgement on the person who responds to certain triggers with high levels of stress.

If a soldier who had witnessed the death of his comrade during gunfire became stressed at the sound of a car back-firing, considering their traumatic experience, surely their response is not one of ‘disorder’.

Similarly, if a survivor of sexual abuse is triggered by watching a scene in which a TV character is assaulted, it is understandable that it would cause them to relive bad memories.

By reframing the ‘disorder’ as an ‘injury’, we change a stigmatised psychiatric disorder into a biological trauma that affects the nervous system.

Much like physical injuries, psychological wounds have the capability to heal, given the right treatment and support.

This was a vital distinction and important observation made by the Duke of Sussex, hearing him speak on the podcast in such simple terms, made me think about my own experiences with PTSD/PTSI in a more optimistic light.

Thinking of my trigger points as injuries that can be treated, rather than as part of a permanent disorder, gave me hope. With the right support and some self-compassion, I know I will be able to heal, even if a faint scar remains.

Sadly, as evidenced by the backlash on social media and press coverage, people are far more interested in circulating gossip about the royal family, than they are about the realities of mental illness and ways in which we can combat it.

I hope that by the time the next Mental Health Awareness Week arrives, the world’s media will do more to tackle the stigma surrounding all mental illnesses, not just the ones deemed more palatable like anxiety and depression.

I saw very little coverage of conditions such as schizophrenia, psychotic disorders and PTSD/I during last week’s media cycle, despite the fact that they affect hundreds of thousands of people within our population.

Talk about depression and anxiety is vital, but we need to shine a light on other illnesses if we are to gain universal awareness.

Just as his mother faced criticism for breaking societal taboos surrounding HIV in the 80s, Harry will face judgement for speaking about the epidemic of mental illness.

His legacy will be long-lasting and even though he may come up against resistance, I have no doubt he is on the right side of history.