Prince William, 37, and Kate, Duchess of Cambridge, 38, have shone during this period of national crisis and have shown themselves worthy of their future roles at the head of the British Royal Family. According to one royal commentator, the couple have excelled despite there being fewer senior members of the Firm following Meghan Markle and Prince Harry’s royal exit.

In recent weeks the Duke and Duchess of Cambridge have given regular morale-boosting updates to Britons in lockdown during the coronavirus crisis.

From taking part in a surprise video call with a primary school, to opening Birmingham’s new Nightingale hospital and promoting a new mental health initiative, the Cambridges strong royal presence has been welcomed by Britons during this difficult time.

Royal commentator Richard Fitzwilliams told Express.co.uk: “William and Kate are playing an important role in the response to COVID-19.

“They have been helping to raise morale during the coronavirus emergency and the footage of their virtual visit to a school with the children of key workers was absolutely delightful.” 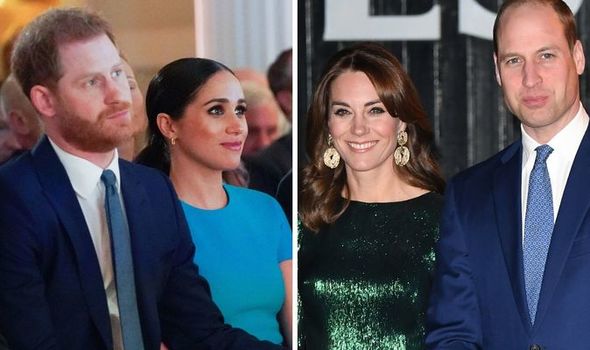 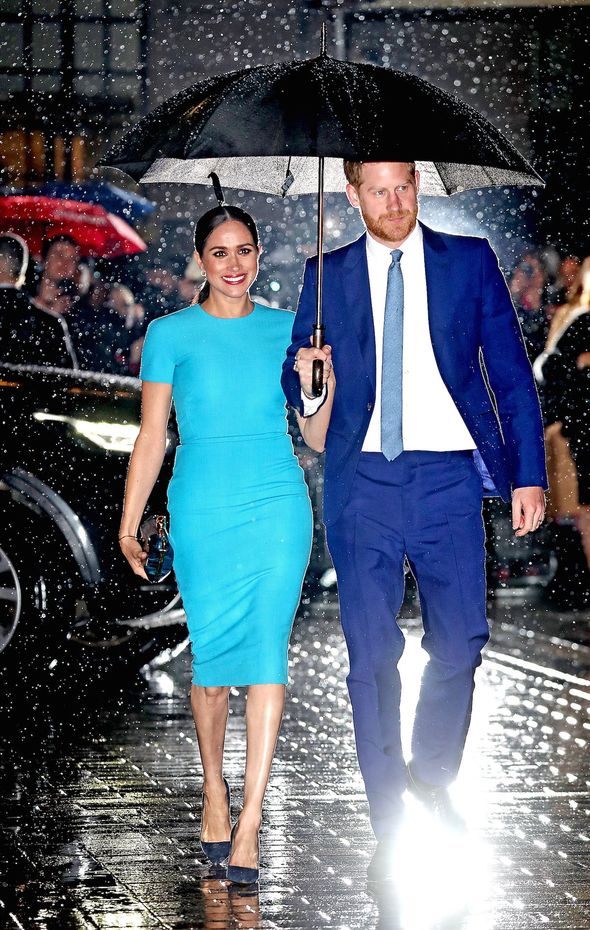 Mr Fitzwilliams added: “William has become patron of the National Emergencies Trust which works with charities to raise and distribute money and support victims at a time of domestic disaster.”

On Wednesday Prince William followed in his father Prince Charles’s footsteps and opened the UK’s second new coronavirus hospital at the NEC in Birmingham.

He gave his opening speech to staff via video link and praised their incredible work. 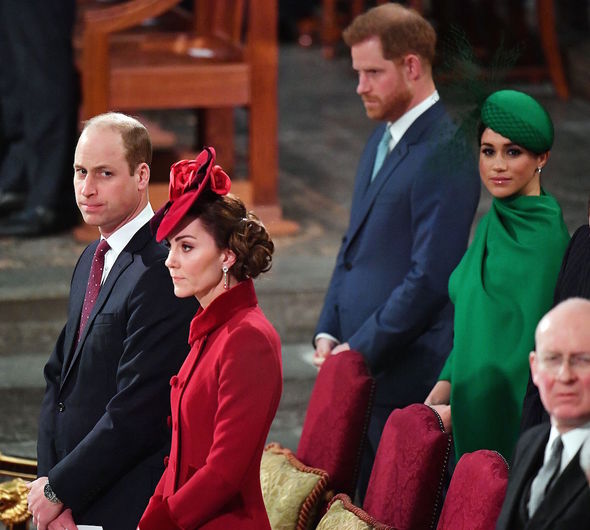 Mr Fitzwilliams said: “William has just opened the new NHS Nightingale Hospital by video link and praised the amazing way the hospital had been erected in so short a time.

The hospital opening was just one in a long string of important initiatives William and Kate have taken part in amid the pandemic.

They have also pushed to promote a new Public Health England mental wellbeing initiative to offer support to Britons during this stressful time.

During an interview with the BBC the couple shared sweet details about how they were spending lockdown and William opened up about how his father Prince Charles’s positive diagnosis with COVID-19 had affected him.

Mr Fitzwillims added: “On Monday they will be voicing an advertisement for Public Health England’s Every Mind Matters which highlights where mental health support can be found during the current emergency.

“Their Heads Together Charity has done remarkable work for sufferers from an illness which used to be little understood.

“They promoted it in a surprise appearance on BBC Breakfast this morning which contained some delightful personal touches as well as serious comment.”

According to Fitzwilliams Kate is visibly more comfortable in her royal role these days having first joined the family in 2011. 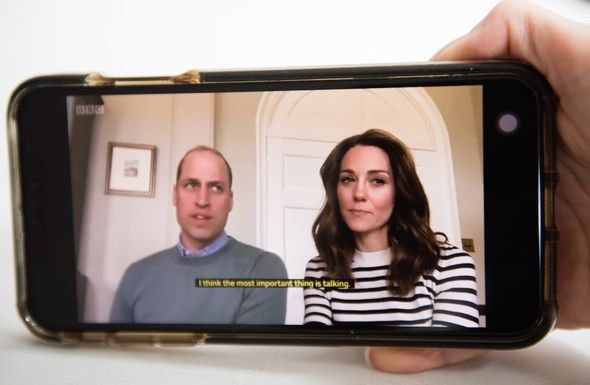 He said: “Kate has relaxed wonderfully well in her appearances and they both communicate with such expertise.”

As well as the regular social media updates and video calls the couple have been taking part in, they are also raising money to put towards the coronavirus battle via their charitable Foundation.

Mr Fitzwilliams added: “Their Foundation is also raising funds to help in the fight against the virus.”

The royal expert claimed William and Kate are doing extremely well given the shortage of senior royals created by Megxit.

He said: “Owing to recent crises there are far fewer senior royals but the future King and Queen are, in their choice of charities and their recent appearances, playing a pivotal role in our national life.”