Prince Harry stepped down from his role as a working member of the Royal Family alongside wife Meghan Markle in March 2020. Following a bombshell interview with Oprah Winfrey and a series of separate chats about life as a royal, the Duke of Sussex announced his plans to release his accounts of life as a senior member of the monarchy. Author Katie Nicholl suggested Harry might use the opportunity to open up about the process behind his and Meghan’s departure, noting the Duchess likely was simply the “catalyst” for a move he was contemplating for years.

Speaking to Palace Confidential, Ms Nicholl said: “When you’re having that sort of an advance, that’s not going to be for Harry talking about his philanthropic work.

“That’s going to be the inside story of being born the spare, what it entails. I sat down with Harry before and he said to me, ‘there are many times I wish I wasn’t born a prince.’

“It was very apparent to me early on he actually wanted a way out. The vision of the Palace for his to be William’s sidekick, his wingman all these years actually perhaps wasn’t always Harry’s vision.

“Meghan has been blamed for the rift at the heart of Windsor and for Megxit but, actually, was she just the catalyst Harry needed to get out?”

JUST IN: Harry and Meghan’s Archewell team side with Netflix in clash with Sussexes – expert claim 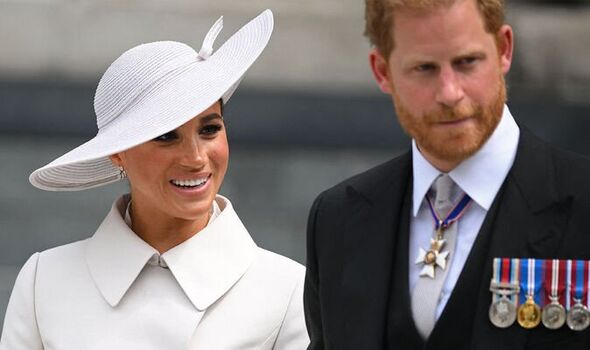 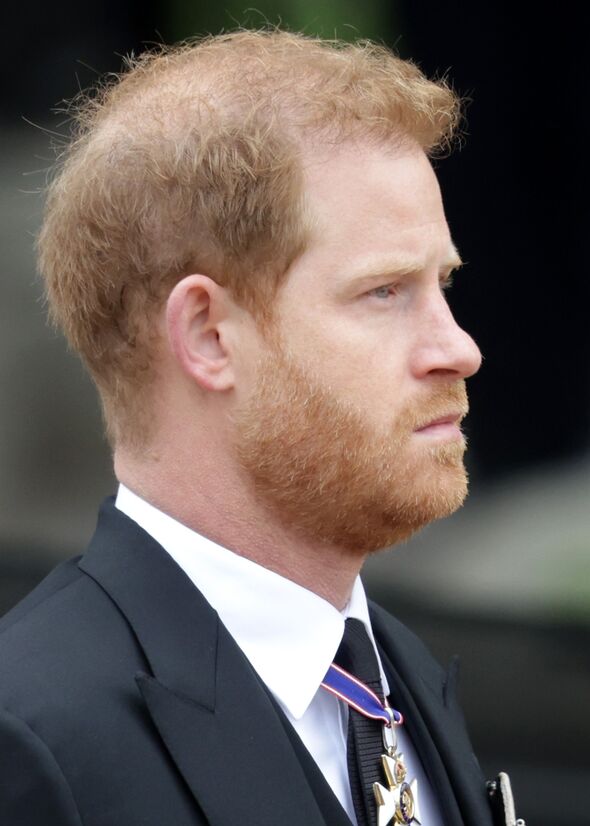 She added: “I think we’re going to see him shed a lot of light on why he left in this new book.”

But the author suggested the Duke of Sussex has the Royal Family concerned about the potential allegations he could make in the book.

Ms Nicholl added: “I think the greatest threat, and the greatest concern certainly for the royals, is the forthcoming autobiography by Prince Harry, which has caused a lot of consternation in royal circles.

“A lot of concern among senior royal sources and palace aides because, quite simply, they don’t know what to expect.

Meghan Markle 'did want to be Queen bee' claims Nicholl 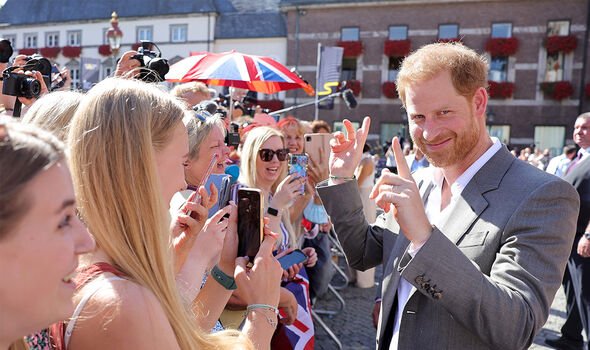 “There’s lots of rumours that Prince Harry is making possibly last-minute edits to the book.”

She continued: “In light of the Queen’s death, the sensitivity perhaps of some of the passages he’s written about.

“The autobiography has been shrouded in secrecy and I think it’s a case of belts and braces, and the Palace really preparing themselves for what’s to come.

“Harry has taken a $35 million advance, the chances of him handing that back and saying, ‘actually, I’m not going to do this book after all’ is highly unlikely.” 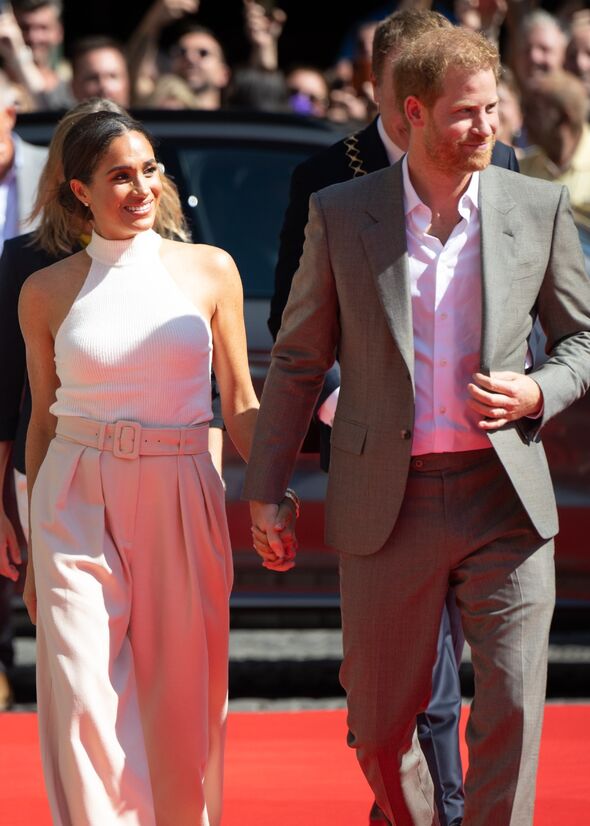 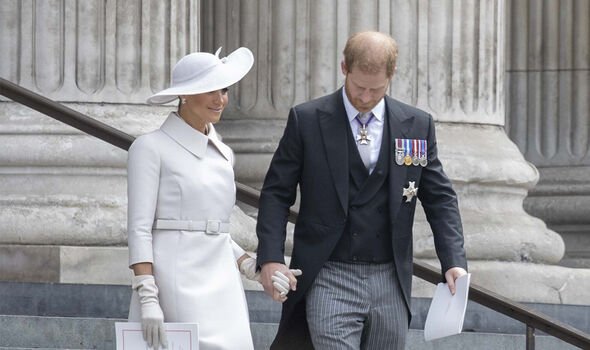 Reports began to emerge following the Queen’s death last month suggesting Prince Harry had been eager to change aspects of the biography in a bid to tone down the language used to describe members of the Royal Family.

ToDiForDaily founder Kinsey Schofield told GB News: “What we’re hearing is that he is nervous.

“He’s afraid that he’ll come off insensitive, and he’s afraid that there will be backlash if he releases some of these stories right after the death of Queen Elizabeth and as his father King Charles is trying to start his reign on a high note.

“So, we’re being told that he is hustling, trying to get some items removed, trying to work around some of the stories he’s told in his book.

Ms Schofield however noted editing the book might come too late “if he really does want that fall release date close to Christmas to get that Christmas rush.”

She added: “Those pages might already be on the printer. So, I think that’s really interesting that we’re hearing that. I don’t know if I anticipated that.

“I really thought that he’d pull the book entirely after last week. I was really hoping that he’d go in that direction.”