Harry has long been an advocate of protecting the planet, following in the footsteps of his father Prince Charles. However, he and his wife Meghan Markle have been accused of not living up to their own eco-messages after they were found to have boarded four private jets in just 11 days. The Duke hit back and said it was a security necessity at the time — and he has since powered on by launching his own green initiative, Travalyst, which aims to make tourism more sustainable.

Although the organisation did go quiet when he left the Royal Family, he has just released a Travalyst report expressing “new optimism” for the travel industry when the pandemic permits travel once again.

In his foreword, the royal said there was now an opportunity for the industry to “reset and reimagine” with “new optimism”.

Yet this new release stands in stark contrast to a speech Harry delivered in December last year.

Speaking on a virtual platform for the launch of WaterBear, a subscription service for environmental documentaries, Harry said: “But the moment you become a father, everything really does change because then you start to realise, well, what is the point in bringing a new person into this world when they get to your age and it’s on fire?” 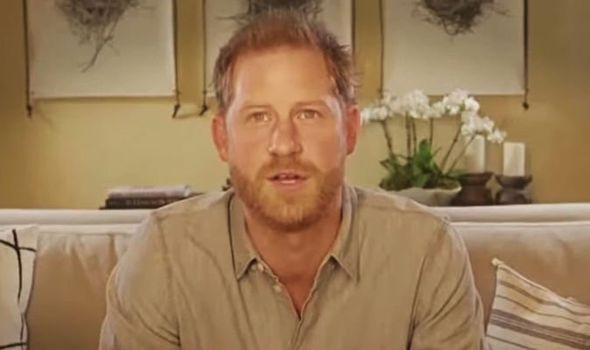 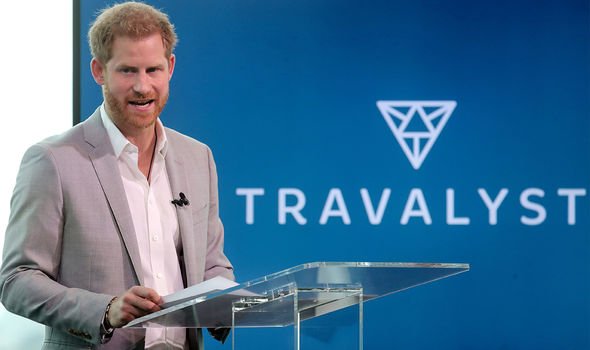 This suggestion “the world is on fire” is a reference to young environmentalist Greta Thunberg and conservationist Sir David Attenborough.

But author Joanna Williams suggested: “We need to question the merit of the ‘world on fire’ message.

“Sure, it makes for an evocative, powerful and disturbing image.

“But it is also terrifying and fatalistic.

“As Harry suggests, it leads inevitably to the question, ‘what is the point in bringing a new person into this world?’

“Indeed, what is the point of doing anything if our fate is so definitely sealed?”

The phrase is thought to be related to the wildfires which tore across Australia and the West Coast of the US in the last few years, incidents which were exacerbated by the climate crisis.

It is also in line with the UN’s warning from 2018 that the planet has just 12 years to limit a climate change catastrophe.

However, writing in The Spectator, Ms Williams argued: “The ‘end-is-nigh’ alarmism beloved by campaigners does far worse than seed passivity. 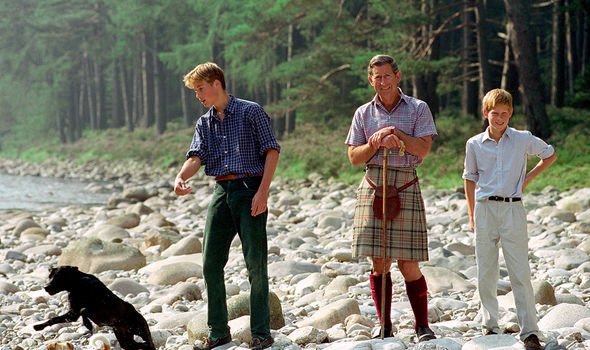 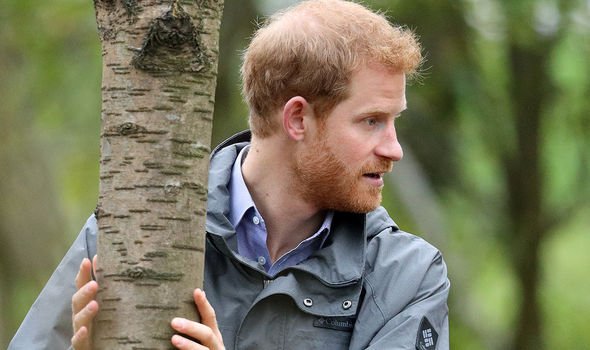 “It can lead to eco-anxiety.”

Psychology Today described this as a “psychological disorder afflicting an increasing number of individuals who worry about the environmental crisis”.

Ms Williams concluded that despite Harry’s repeated messaging about creating a sustainable planet for the next generations, that the Duke of Sussex is only establishing “generational grievances”.

She added:”Climate change and our response to it must, of course, be taken seriously, but despite the ever-shifting deadlines of activists, our future is not already mapped-out.”

However, Harry is not the only royal to imply that the next generation is his inspiration to reverse the climate crisis. 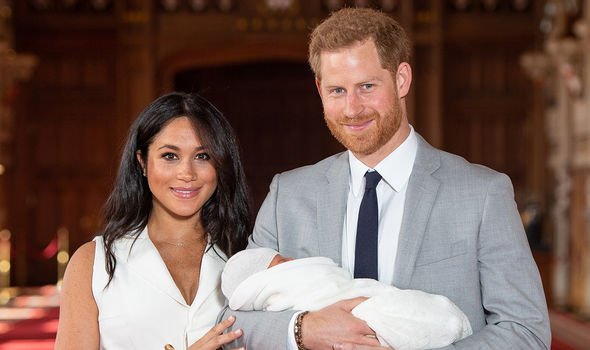 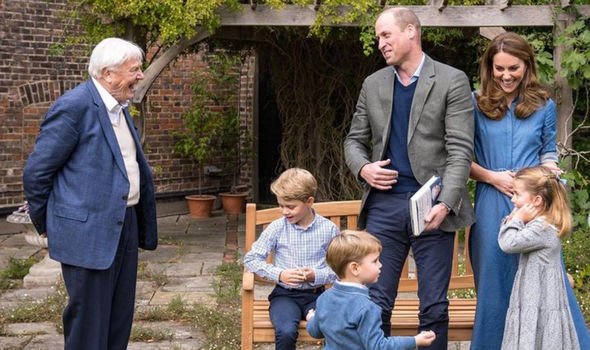 His older brother Prince William explained during his own environmental documentary last year that his three children, Prince George, Princess Charlotte and Prince Louis motivate him to make serious changes to the world.

He explained: “That generational gap has to be bridged somehow.

In a rhetoric very similar to Harry’s, he also warned: “The Earth is at a tipping point and we face a stark choice.” 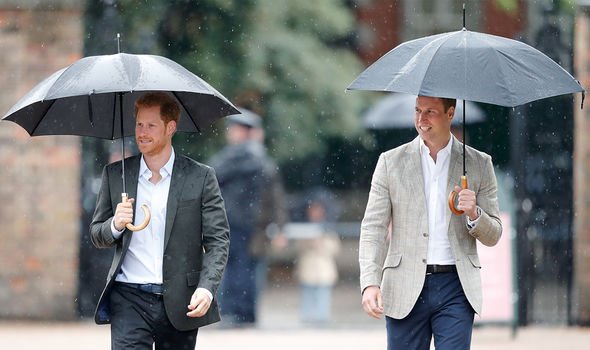 Back in December, Harry was heavily criticised for taking his extensive metaphors when trying to motivate the public to make significant changes to protect the planet.

During his speech for the WaterBear launch, he said: “Every single raindrop that falls from the sky relieves the parched ground.

Travalyst has also been criticised for including “so many words” in its press releases, but “so little information”, by journalist Helen Coffey.