Desite being originally set for release in 2022, a set in stone date for Prince Harry’s upcoming memoir has never been announced. Recent reports suggested that, particularly after the death of his beloved grandmother in September, the 38-year-old could be making last-minute changes or could scrap the release completely. However, according to royal expert and author Katie Nicholl, the Duke is “unlikely” to hand back the millions he was given as part of the book deal, meaning a release is potentially still possible.

“The chances of him handing that back and saying ‘actually I’m not going to do this book after all’, I think that’s highly unlikely.”

Speaking to Katie, Ms Smith said: “[With] hat kind of money they would want Harry to talk specifics about the royals.”

Ms Nicholl replied: “When you are having that sort of advance, that’s not going to be for Harry to talk about his philanthropic work.

“That’s going to be the inside story of being born the spare [and] what it entailed.” 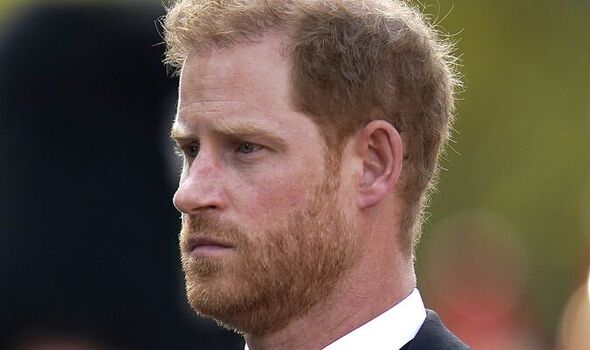 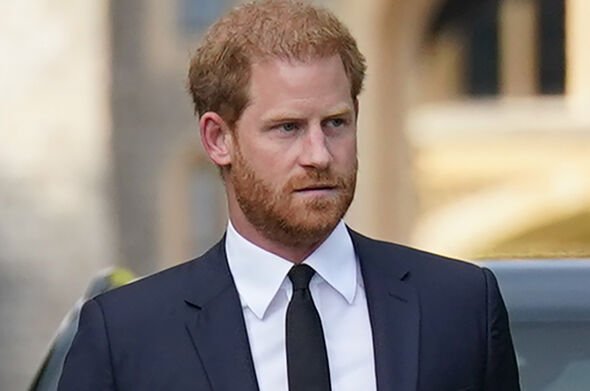 Speaking about her experience of meeting Harry, Ms Nicholl said: “I’ve sat down with Harry before and he said to me, you know, there are many times [that] I wish I wasn’t born a Prince.

“It was very apparent to me early on that he actually wanted a way out.”

She said the Palace had a vision he would be “William’s sidekick [and] Wingman” and that this “wasn’t always Harry’s vision”.

She described that despite much of the blame for the royal rift being directed towards Meghan, she called Harry’s wife a potential “catalyst” that Harry needed to “get out”.

Talking about the contents of the book, Ms Nicholl said: “I think we’re going to see him shed a lot of light on why he left in this new book”.

Despite the publisher stating that the book will be released in 2022, Harry’s memoir was missing from the list of upcoming publications.

Speaking on MailPlus’ Palace Confidential, royal expert Robert Jobson added to the speculation surrounding the release by stating the absence of the book from the publication list could be a way to build more hype and publicity. 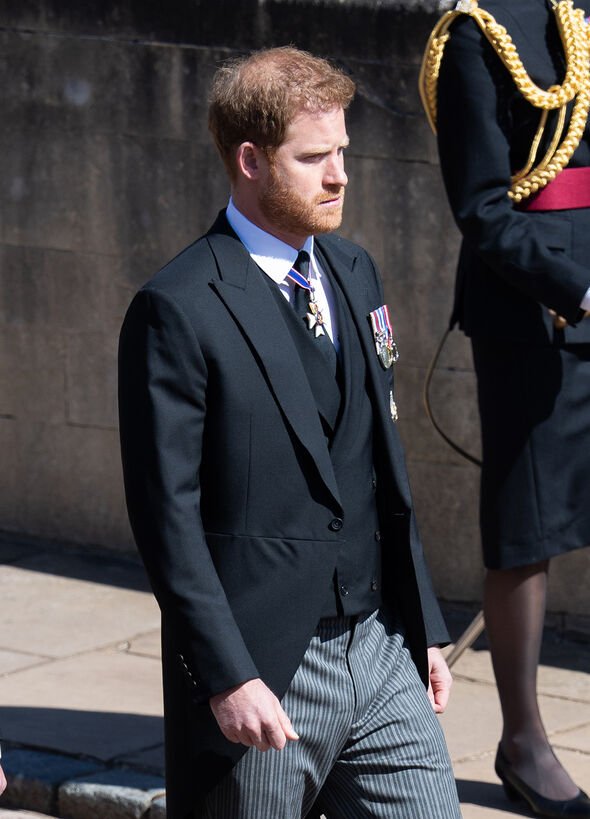 Prince Harry stepped down as a senior royal in 2020.

The younger son of the now-King Charles III now lives in America with his wife, Meghan Markle and their two young children, Archie and Lilibet.

Despite tensions between Harry and the Royal Family, Charles expressed his “love” for Harry and Meghan in his first speech as monarch last month.