Meghan and Harry 'no longer protected by Palace' says expert

Prince Harry and Meghan Markle announced on Friday they will not be taking up their roles within the Royal Family again after staying away from public duty for nearly a year. The Duke and Duchess of Sussex last year took a break from their working royals positions to enjoy more time with their son Archie Harrison away from the spotlight. But now they confirmed they will not be returning into the Royal Family’s fold, the couple has been warned stepping away could backfire and leave them struggling to lead a more private life.

“You can go to a burger joint and be photographed outside. Haven’t got the same privacy restrictions but also the same agreement between newspapers and the Palace.

“They’re not protected by the Palace anymore.”

Commentator Katie Nicholl claimed leaving the Royal Family completely would come “with risks” for Prince Harry after growing up as a leading member of the British monarchy. 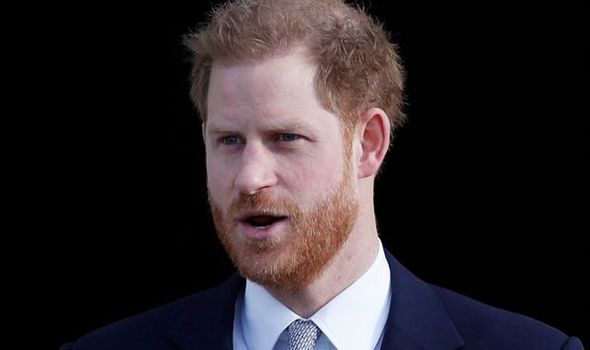 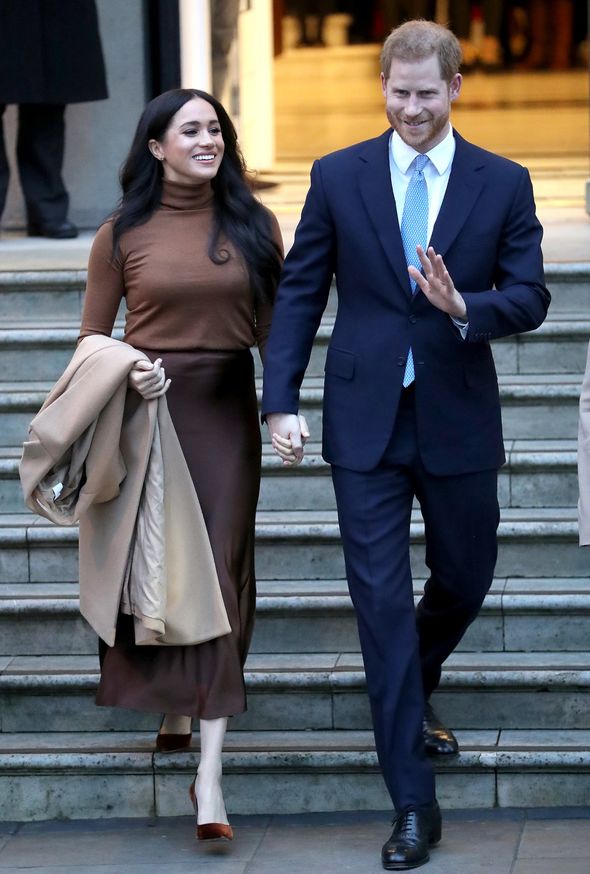 Ms Nicholl said: “How celebrity are they going to become? How diluted will the royal brand become?

“Harry is stepping away from the life he was born into. That comes with risks for him.”

The Duke and Duchess of Sussex have put in several appearances with charities they support despite having moved to California shortly before the first lockdown in March 2020.

Buckingham Palace said the pair will no longer hold royal patronages and all honorary appointments will return to the Queen now their exit from the royal institution has been officialised.

Prince Harry: 'No one can take' HRH title away says expert

The pair were due to officially launch their non-profit organisation Archewell last year but plans had to be scaled down because of the ongoing global health crisis.

A spokesperson for the Duke and Duchess of Sussex last week confirmed they have agreed to a 90-minute interview with Oprah Winfrey that will be broadcast in March.

The exchange is expected to cover a wide variety of topics, including Meghan and Harry’s plans for their family and Archewell.

Before confirming they would entirely step away from their senior roles, the Duke and Duchess of Sussex also announced they are expecting their second child later in the year. 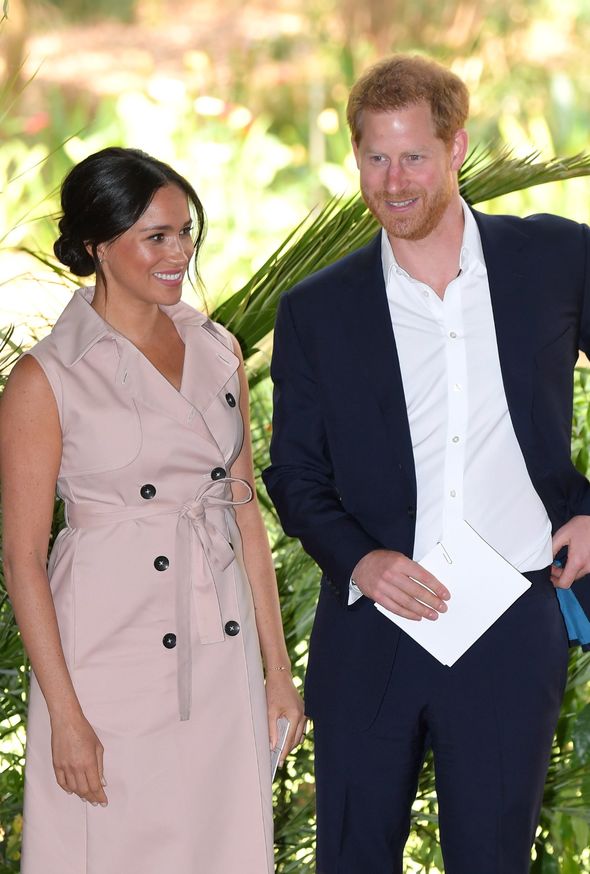 Prince Harry was expected to return to the UK at the start of the summer to celebrate several landmark occasions with the rest of the Royal Family.

The Queen will be celebrating her 69th year on the throne in June and Prince Philip will turn 100 the same month.

While Meghan and Harry have not confirmed the due date for their second child, commentators have suggested the Duke may shelve his plans for his UK return to ensure he is by his wife’s side