The Duke of Sussex will not be “truly happy” until he works through the trauma he endured as a child over Princess Diana’s tragic death, according to royal journalist Duncan Larcombe. Mr Larcombe told Closer: “The cause of all his anger and sadness was never the royals – it was the trauma from his mum dying when he was a child.

“That’s where the issues lie – I don’t think he’ll be truly happy until he works through that.”

The expert also added the Duke has “made the royals and the institution his enemies” with his recent interviews.

The Duke has made explosive claims about being a member of the Royal Family as he opened up during an appearance on the podcast Armchair Expert.

He likened being a royal to “a mix of the Truman Show and being in a zoo”. 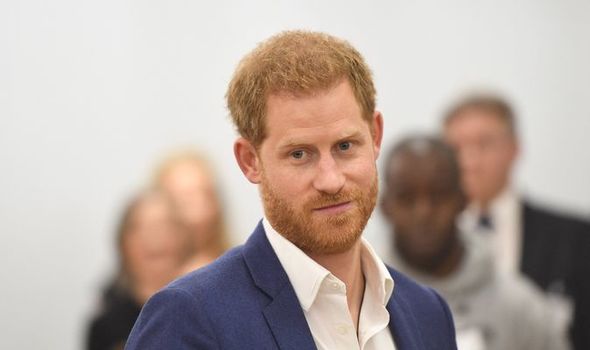 During his conversation with hosts Dax Shepard and Monica Padman, Harry touched down on subjects close to his heart including mental health.

Mr Shepard suggested being a member of the Royal Family was like being part of the Truman Show, the 1997 film in which the protagonist realises his whole life is actually part of a reality show.

He said: “Every teenager I’ve ever met and myself included feel different.

“Even if you are seemingly accepted by the whole group, I think it’s very normal to feel different. 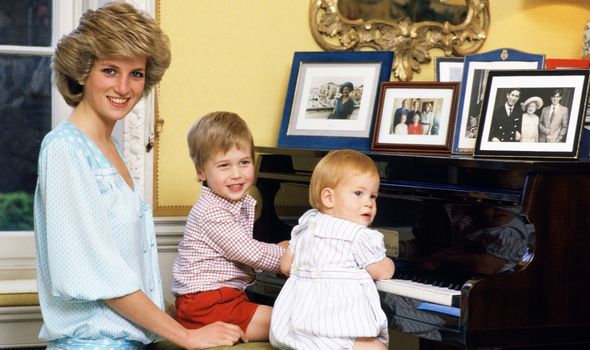 “But then in your case, it’s so compounded. You are in the tiniest in-group of all time.

“I was liking it to the Truman Show.”

Prince Harry agreed and said: “It’s a mix of the Truman Show and being in a zoo”.

The Duke also spoke about his work to help people suffering with mental health issues and added that therapy helped him “pluck his head out of the sand.”