Harry jibes about how Charles never does any menial tasks for himself, instead getting servants to do it. In the video, a teenage Harry is brushing a pair of muddy boots at a polo match and being laughed at by his father. Clearly annoyed, Harry said: “What? I always clean them. I played yesterday, I didn’t have a chance. Just because you’d get someone else to do it for you…”

The footage, shown in the documentary ‘Royal Servants’, was back from when he and William were teenagers and had not become full time royals yet.

The young princes had a very different idea to their father about what things they should do themselves versus what servants should do for them.

While Charles has had everything done for him from a young age, the younger royals take a more modern approach, preferring to have some independence.

Clive Goodman, former royal correspondent at the News of the World, spoke about this during the documentary ‘Royal Servants’, uploaded to YouTube in 2011. 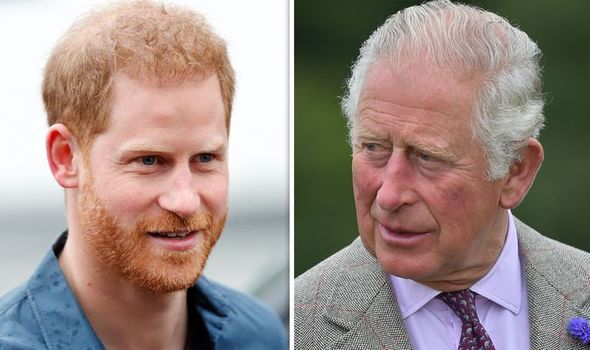 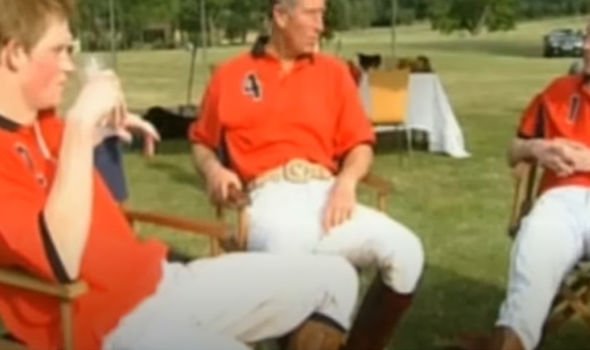 He said: “There was a fascinating bit of footage that showed both the brothers and their father at a polo match and Harry was having to brush a pair of boots that he was borrowing ‒ and everyone was laughing at him.

“His dig at his father was, ‘at least I’m cleaning it myself, not like you’.

“And that was exactly right, Charles would never, ever, ever think of cleaning his own shoes.

“By the time he was William’s age, he had a valet, a private secretary, a driver ‒ he had a pretty substantial staff all of his own. 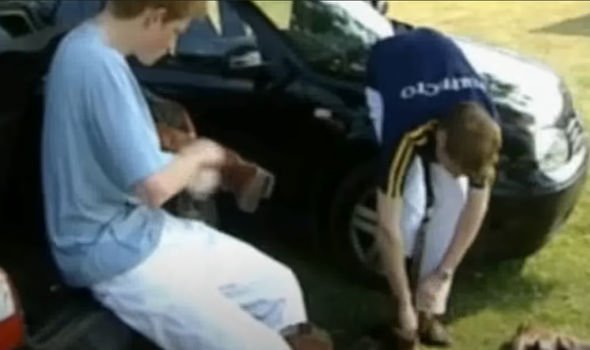 “William doesn’t have anyone. William has half a private secretary who he shares with Prince Harry and his police bodyguards and that’s it.

Royal experts in the documentary also claimed William and Harry do not trust their servants in the same way royals have in the past, after several have written books and spoken to newspapers about life inside Palace walls.

William and Harry trust their friends instead. 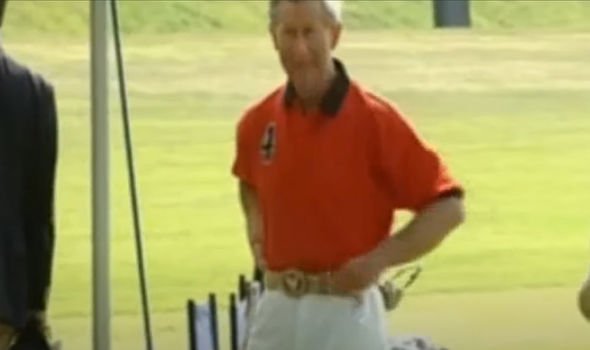 For example, when Prince Harry was caught drinking and smoking cannabis aged 16 at Highgrove, it was reported that Charles told the boys to ditch the friend who introduced him to cannabis.

Guy Pelly, 19, was an older boy Harry made friends with at the Rattlebone Inn in Sherston, a couple of miles from Highgrove.

However, William and Harry refused to drop their friend, reportedly pointing out it was not Guy who had spilled their secrets to the press, but servants.

Paul Thompson, former royal correspondent at The Sun, said: “Prince William will have a very different attitude to servants, I think we’ve already seen that forming.

“When Prince Harry was involved with drink and drug allegations at his country home at Highgrove, there was a friend who was alleged to have introduced him to drugs by the name of Guy Pelly.

“And the stories at the time said that Prince Charles said to William and Harry, ‘lose this friend, he’s a bad influence’ and they refused to do so.

“And a couple of months later Guy Pelly was pictured alongside William and Harry at a rugby match. 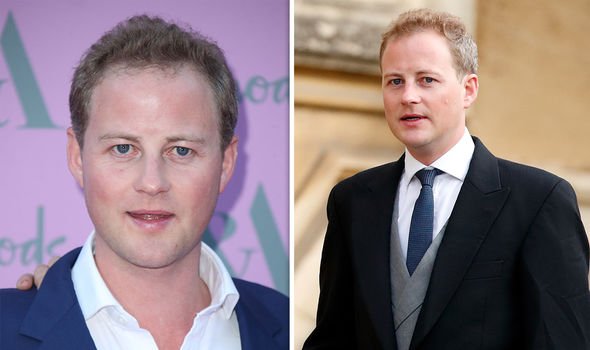 Of course, though, as William and Harry got older and took on more responsibility they couldn’t go on having no staff.

Now, William has a substantial team around him at Kensington Palace, as did Harry before he and Meghan stepped down as senior royals.

Robert Jobson, royal correspondent for the Evening Standard, said in the documentary: “[William] is a young man who’s got a pretty modern outlook on life, but he won’t be allowed to have that for the rest of his life.

“Because it’s difficult to run your official life if you haven’t got people like that to do things for you.

“You can’t suddenly turn up not shaven at a royal engagement, you’ve got to look the part, otherwise the royal family will start to fade in terms of its relevance and its style.”